NICE — Armenia was drawn into Group I of the qualification round of Euro 2016 together with Portugal, Denmark, Serbia and Albania.

A pre-arrangement by European soccer’s governing body, UEFA, has proved useful again in keeping Armenia and Azerbaijan separate during the Sunday draw.

At the ceremony held in Nice, France, Azerbaijan was put in Group H from the fifth-seeded pot – minutes later the organizers drew Armenia from the fourth-seeded pot into the same group, which triggered the earlier announced UEFA mechanism to keep the two regional archrivals apart. Eventually Armenia was placed in Group I

Fifty-three nations were in the draw, which was conducted by UEFA General Secretary Gianni Infantino, EURO winners Ruud Gullit and Bixente Lizarazu and 13 of Europe’s goalkeeping greats.

The European Qualifiers are made up of eight groups of six teams and one of five, who contest home and away fixtures. The nine section winners, the nine runners-up and the best third-placed side will qualify directly for the final tournament. The eight remaining third-placed countries will contest play-offs to determine the last four qualifiers for the 24-nation finals.

For the first time, qualifying takes place under the new Week of Football concept, in which games are played from Thursday to Tuesday. France are assured of their place in the final tournament, but will play centralised friendlies in accordance with the Week of Football schedule against those in the five-team qualifying pool: Portugal, Denmark, Serbia, Armenia and Albania.

The European championship finals are due to take place in France on June 10-July 10, 2016. 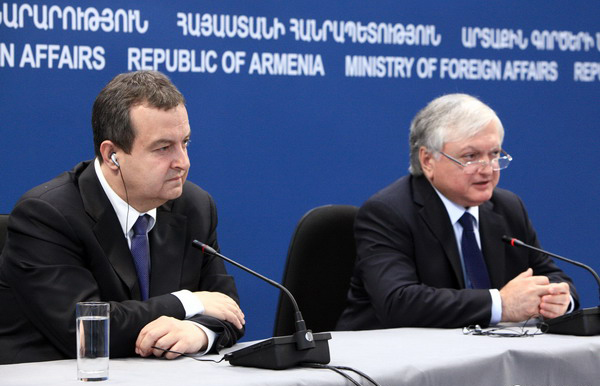 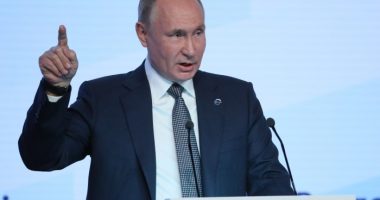