Bundestag Deputy Calls on Erdogan to Apologize for Armenian Genocide

“I urge Turkish Prime Minister Erdogan to stop denying the genocide of Armenians and Assyrians by the Young Turk government of the Ottoman Empire 99 years ago,” Steinbach said. She added it’s time to apologize to the descendants of the victims of the first genocide of the 20th century.

“It is Erdogan’s duty to face the truth nearly 100 years after that terrible crime and ensure that the Turkish textbooks do not disturb this part of Turkish history,” Erika Steinbach stated. 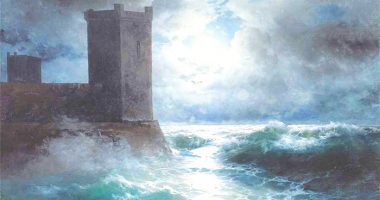 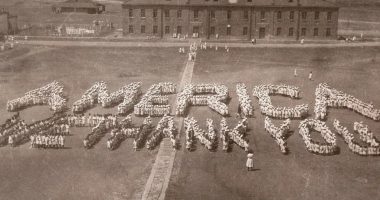 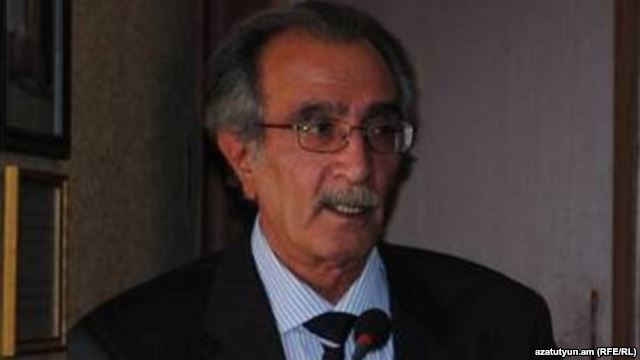