The 10th round of the Tata Steel Chess tournament 2014 saw four wins for black in the Masters group including the decisive one for Levon Aronian over Leinier Dominguez Perez which won him the tournament with a round to go. This is Aronian’s fourth victory in the event one short of Anand’s record.

Aronian, 31, is the favourite to win the eight-player world title candidates, scheduled for Russia in March, which will decide who will challenge Carlsen for the crown in a multi-million dollar series in November this year.

Aronian is a national hero in Armenia, where chess is taught in schools and where the presidential jet brought its gold medal Olympiad team back to Yerevan. 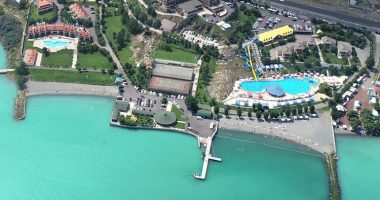 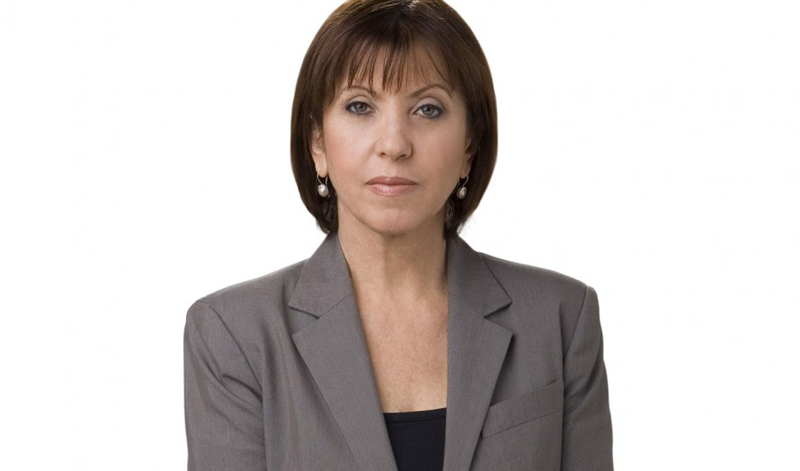