MOSCOW — Armenia’s intention to deepen its relations with the European Union through a new comprehensive political and economic agreement, will not contradict Yerevan’s interaction with Moscow, a deputy Russian foreign minister Vasily Nebenzia was quoted as saying by Russian RIA Novosti news agency.

The planned deal is meant to serve as a substitute for an Association Agreement which Armenia and the EU nearly finalized two years ago. President Serzh Sarkisian unexpectedly precluded its signing when he announced in September 2013 his decision to make his country part of the Russian-led Eurasian Economic Union (EEU). The volte-face is thought to have resulted from strong Russian pressure.

“I think that the agreement between Armenia and EU will not be contrary to Yerevan’s cooperation with the Russian Federation. Russia used to develop its relations with the EU before it decided to cease them. Some of our partners in the Eurasian Economic Union have cooperation agreements with the EU. We welcome such agreements,” he said on the sidelines of a MGIMO graduates gathering in Armenia.

Nebenzya stressed that Armenia is “well aware” that closer ties with the EU must not run counter to its EEU obligations. In particular, the ex-Soviet states aligned in the Russian-led union are not allowed to cut separate free trade deals with other states or blocs. They are bound by uniform import duties and a number of other commercial regulations.

“Our partners, including in Armenia are well aware of this,. Secondly, we want to develop relations with the EU, not only in bilateral format, but also in the format of the Eurasian Economic Union.” he said . 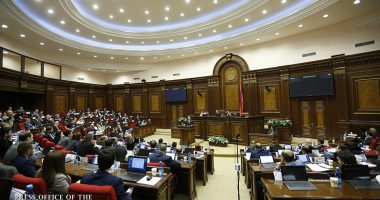 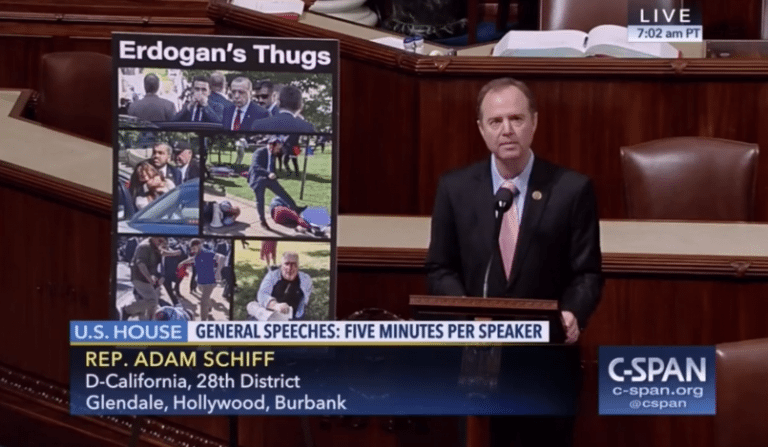