YEREVAN (RFE/RL) — The Armenian government accused Turkish Foreign Minister Ahmet Davutoglu at the weekend of undermining international efforts to establish peace and stability in the South Caucasus ahead of his upcoming visit to Yerevan.

“Turkey can contribute to the normalization of relations with Armenia by ratifying and putting into practice, without any preconditions, the Turkish-Armenian protocols signed in Zurich in 2009,” Kocharian said in written remarks to the Armenpress news agency.

“If Turkey wants to further accelerate a process of the establishment of civilized relations between regional states, it must recognize the Armenian genocide perpetrated by the Ottoman Empire and open the Turkish-Armenian border closed by itself,” he added.

The remarks reaffirmed official Yerevan’s rejection of what Turkish officials portray as a new initiative to improve relations between the two neighboring states. Davutoglu was the first to signal it during an October visit to Switzerland, a country that played a major role in the 2008-2009 Turkish-Armenian rapprochement.

Davutoglu made clear in Berne that decisive progress in Armenian-Azerbaijani peace talks remains a precondition for normalizing Turkish-Armenian relations. “If Armenia starts to leave the occupied territories and does this by presenting a clear timeline of withdrawal that will also be accepted by Baku, we are ready to put these protocols into practice,” Turkish media quoted him as telling Swiss officials.

Davutoglu reiterated the importance of a Karabakh settlement for Ankara during his subsequent talks in Washington with U.S. Secretary of State John Kerry. He decided afterwards to fly to Yerevan on December 12 for a meeting of the foreign ministers of countries aligned in the Black Sea Economic Cooperation (BSEC) organization.

The Turkish daily “Aksam” claimed on Monday that Davutoglu will tell Armenian leaders that Turkey is ready to open the border in return for Armenian withdrawal from two of the seven Azerbaijani districts surrounding Karabakh.

It is not yet clear whether Davutoglu will meet separately with his Armenian counterpart Edward Nalbandian, let alone President Serzh Sarkisian, during the BSEC forum in Yerevan. Armenian officials have downplayed the significance of what will be a rare visit to Armenia by a top Turkish official.

They have dismissed the Turkish overtures as a mere attempt to imitate renewed Turkish-Armenian dialogue ahead of the 100th anniversary of the Armenian genocide in Ottoman Turkey to be marked in 2015. They say Ankara thus hopes to scuttle greater international recognition of the tragedy.

The Armenian government has until now rejected any linkage between the Karabakh issue and Turkish-Armenian ties. Kocharian’s strongly-worded statement suggests that it will stick to this line. 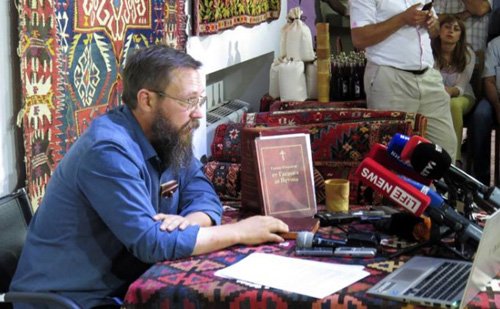 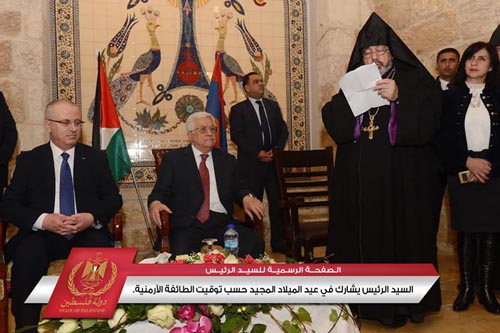 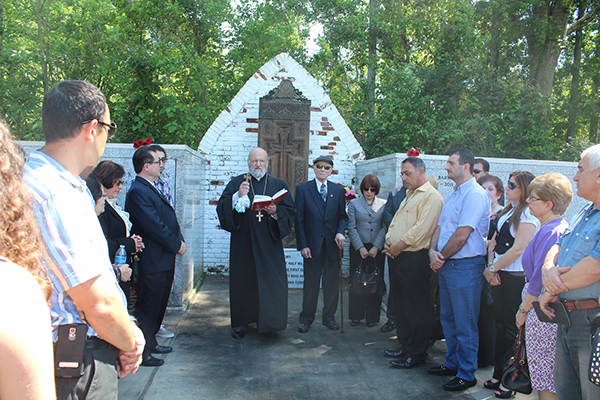