The Syrian Armenian Relief Fund Executive Committee wishes the greater community of the Western United States a Merry Christmas and a Happy New Year, with one wish: To collectively open up our hearts and lighten up our Christmas by helping the Armenians struggling to survive day-by-day, facing dangers and an uncertain future in Syria. 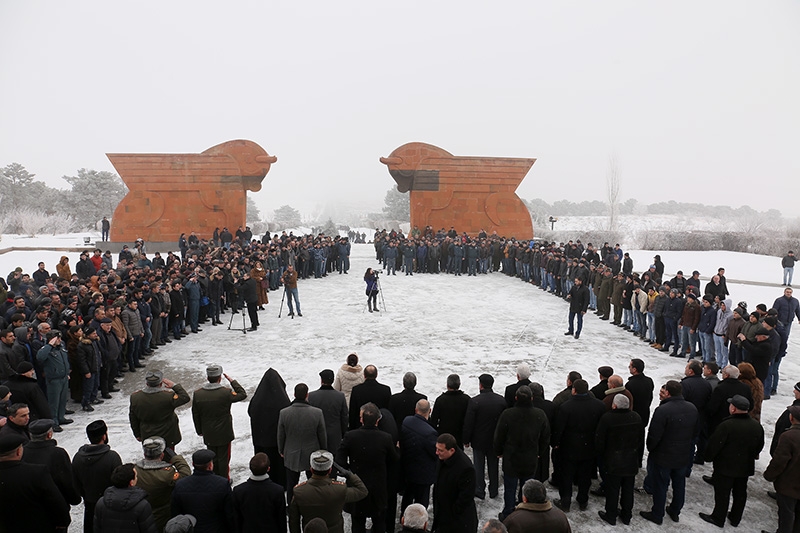 YEREVAN (Armenpress) — Arming the border posts with modern equipment is a… 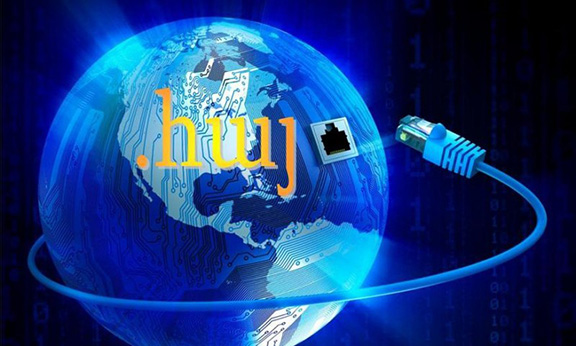 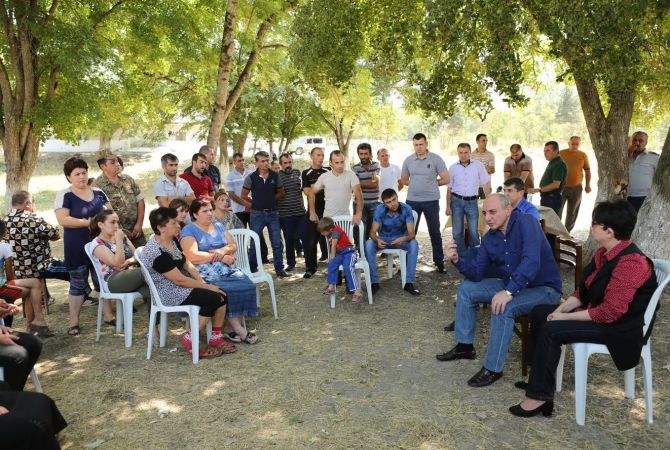