LOS ANGELES — Professor Richard Hovannisian will speak at the University of California, Berkeley, on Tuesday, November 19, on contested interpretations of the burning of the city of Smyrna/Izmir in 1922. Smyrna was the second largest city of the Ottoman Empire and a major port for international trade. Its Christian majority was decimated and expelled in September 1922. Hovannisian will discuss with a power point presentation the city’s important Armenian community, its cultural, educational, religious, and athletic organizations, and the fate of the community in the final phases of the Armenian elimination in the Ottoman Empire and Turkey.

The lecture is sponsored by the Armenian Studies Program directed by Professor Stephan Astourian and the Institute of Slavic, East European, and Eurasian Studies at UC Berkeley. The program will take place in 155 Kroeber Hall on the Berkeley campus beginning at 7 p.m. It is open to the public without charge. (See attached flyer)

In Europe and Connecticut
During the month of October, Professor Hovannisian was one of the co-presenters, with Father Levon Zekiyan, in a two-day seminar on Armenian history and culture in Winterthur, Switzerland, with participants coming from Switzerland, France, Belgium, Italy, and Turkey. He also was invited to Vienna to speak on modern Armenian issues in the auditorium of St. Hripsime Armenian Church, held under the auspices of Armenia’s ambassador, the Honorable Arman Kirakossian.

During the first weekend of November, Professor Hovannisian was in Connecticut to make presentations on Armenian history at the West Hartford Campus of the University of Connecticut, sponsored by the School of Social Work and the Norian Program of UConn. Next, he was the guest speaker at the Holy Ascension (Hampardzum) Church in Trumbull in the Bridgeport area, under the auspices of Father Untzag Nalbandian and the Men’s Society. Before returning to California,

Drs. Richard and Vartiter Hovannisian also had the opportunity to visit Southern Connecticut State University and to be given a tour of the campus by recently-installed President Mary Arshagouni Papazian and her husband, Dr. Dennis Papazian. 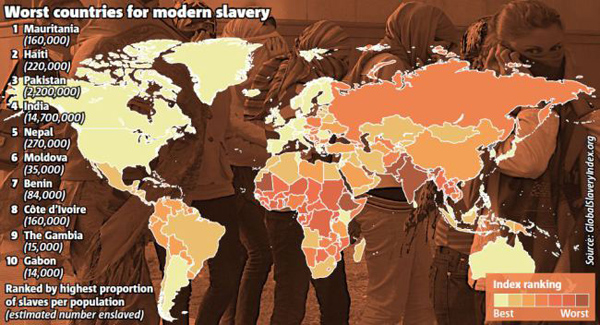 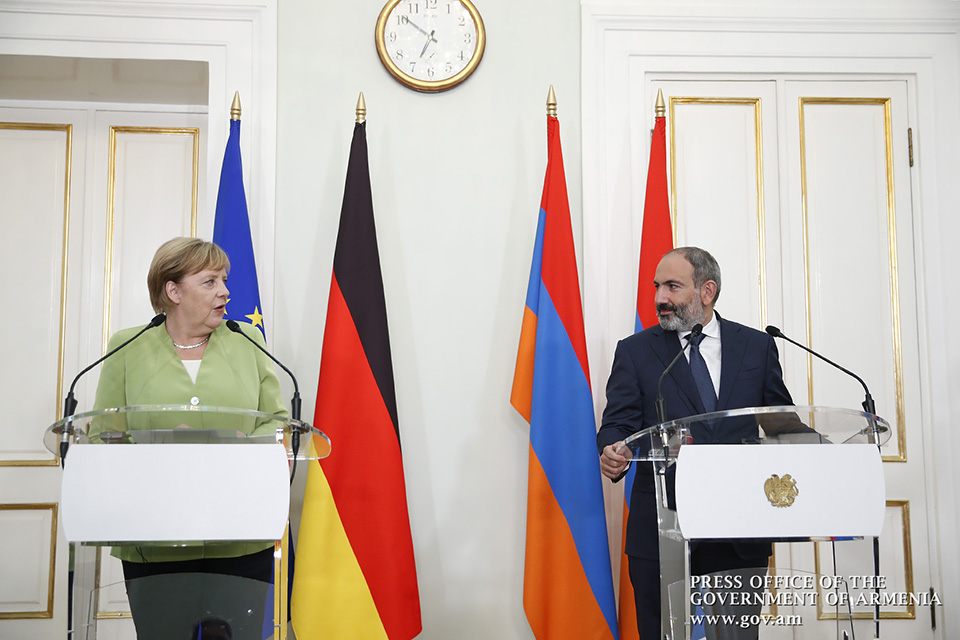 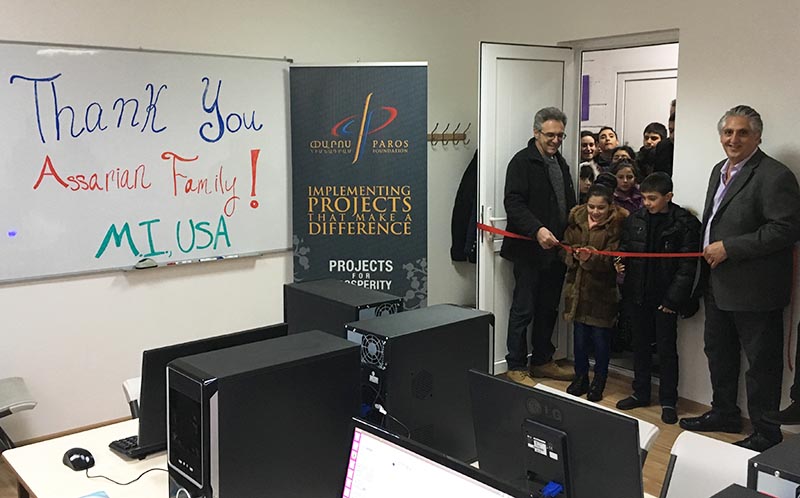