YEREVAN — The National Assembly overwhelmingly rejected on Wednesday an opposition bill that would obligate Armenia’s government to formally recognize Nagorno-Karabakh as an independent state.

The opposition Zharangutyun (Heritage) party drafted the bill and put it to the vote three years after the failure of a similar initiative championed by its leader, Raffi Hovannisian.

Hovannisian and his political allies have for years been seeking an official Armenian recognition of the self-proclaimed Nagorno-Karabakh Republic (NKR). They say such a move is essential for international recognition of Karabakh’s de facto secession from Azerbaijan.

The Armenian government has rejected the Zharangutyun demands, saying that the NKR’s de jure recognition would ruin the Karabakh peace process and anger the international community. Deputies from the ruling Republican Party of Armenia echoed these arguments during the latest parliament debate on the matter.

“The negotiations [with Azerbaijan] have been in deadlock right from the beginning,” countered Zaruhi Postanjian, Zharangutyun’s parliamentary leader.

Only 10 members of the 131-seat parliament mainly representing Zharangutyun and another opposition party, the Armenian Revolutionary Federation, voted for the bill. The vast majority of other lawmakers boycotted the vote.

President Serzh Sarkisian declared in late 2010 that Armenia will recognize Karabakh if Azerbaijan tries to reconquer the Armenian-populated territory. 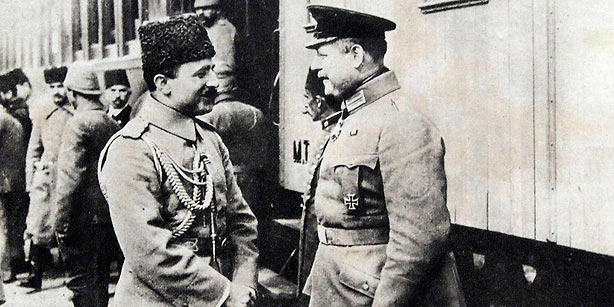 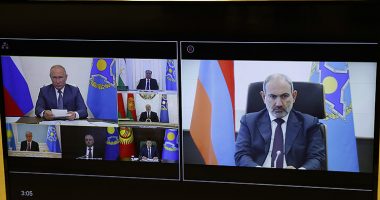