LOS ANGELES — On the initiative of Los Angeles-based “the Armenian-American Orphans and Disabled Children Christmas Fund” charity organization the 14th annual telethon fundraiser will launch on September 29. The total funds raised will be directed at the reconstruction of the kindergarten in Dalar village of the Ararat province. In a conversation with “Armenpress” the Director of the “Armenian Philharmonic Centre”, coordinator of the Armenian-American charity foundation Laert Movsisyan stated that due to the efforts of the foundation the construction works launched in the kindergarten of the Dalar village in the Ararat province.

Previously, on the initiative of “the Armenian-American Orphans and Disabled Children Christmas Fund” charity organization a row of Christmas celebrations was held in Aram Khachaturyan Concert Hall on January 3, 2013. About ten thousand children from a number of Armenian orphanages and other institutions took part the upcoming event 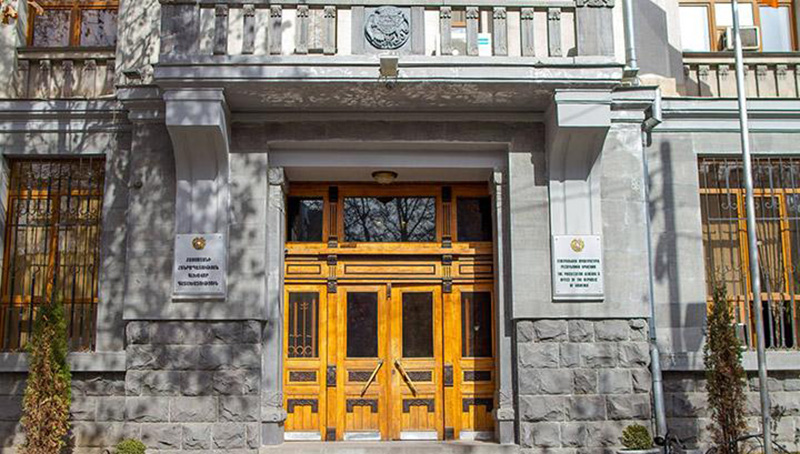 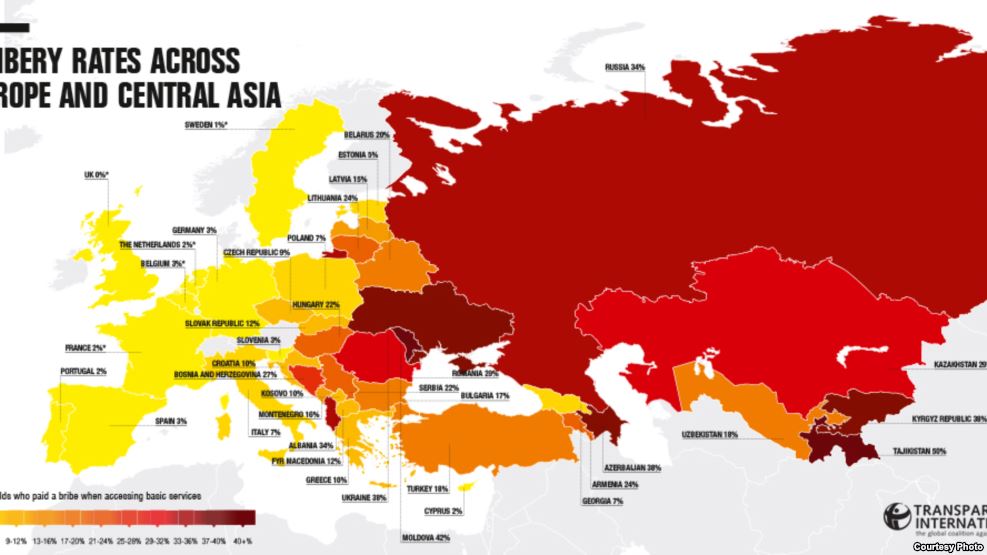 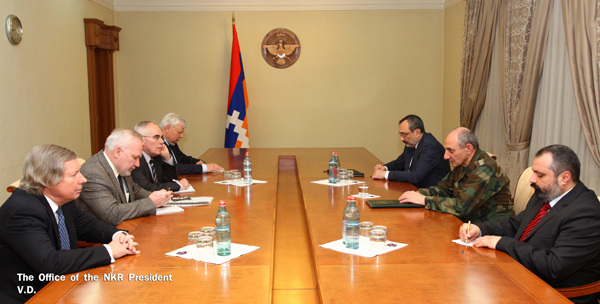