GLENDALE, CA — University of Michigan, Armenian Students’ Cultural Association (ASCA) students based in Ann Arbor, Michigan, contributed $3,000 to the Syrian Armenian Relief Fund (SARF). The sum was part of a $150,000 transfer earlier this month to the special account for the Syrian Armenian Committee for Relief and Rehabilitation.

The students had raised the funds by doing a bake-sell in frigid weather, but the bulk of the funds were raised during their annual ASCA Hye Hop Charity Gala, with a raffle of items donated by local businesses and individuals. The purpose for the ASCA is to bring Armenian students on campus together in both social and cultural settings.

“Each year we choose an Armenian charity to direct proceeds to, and this year we decided SARF was a particularly timely and important cause to support!” wrote Emily Hogikyan, President of the University of Michigan ASCA. She added, “Many of the attendees were from the Southeastern Michigan area, but we had some who flew in from as far as California!”

Zaven Khanjian, Chairperson of the SARF Executive Committee welcomed and praised the university students for their collective efforts to help the Armenian community in Syria, who are struggling to live through the war in very dire conditions. Khanjian challenged everyone to follow the example of the Michigan students to do their share to help the Syrian Armenians too. 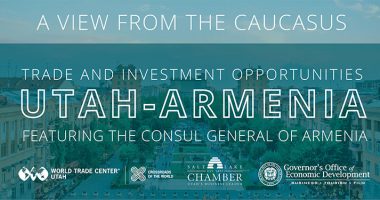 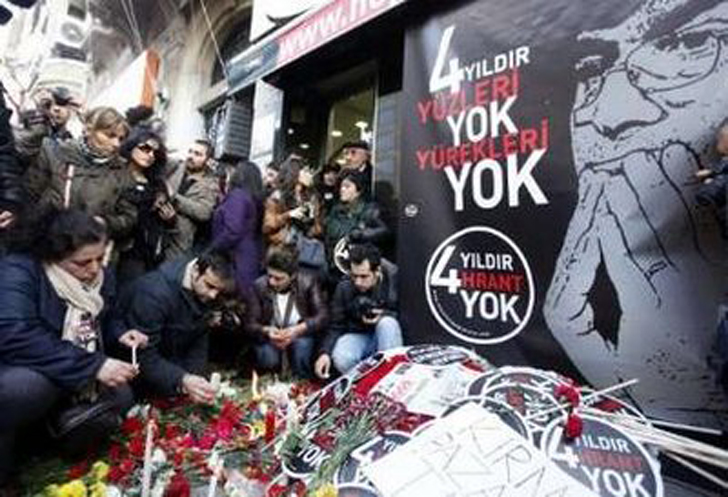 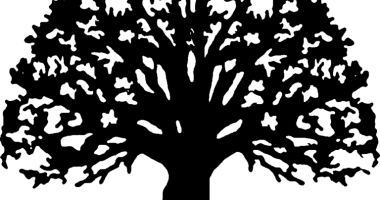