STEPANAKERT — The Ministry of Foreign Affairs of the Nagorno Karabakh Republic issued a statement on the occasion of the 25th anniversary of Sumgait pogroms.

“Mass murders and pogroms of Armenians took place from 27 to 29 February, 1988 in Sumgait, a city located less than 30 kilometers away from the Azeri capital Baku. For three days, upon the silent agreement of the authorities and complete inaction of the law enforcement agencies people were being murdered, raped and maimed for the mere reason of being Armenian. Dozens of killed, hundreds of maimed and thousands of Armenians expelled from Sumgait became the first victims of Azerbaijan’s policy of terror aimed at the Armenians of Karabakh who in the preceding week had officially declared their intention to exercise their right to self-determination. In spite of the peaceful and legitimate nature of those manifestations in Nagorno Karabakh, Azerbaijan from the very beginning rejected dialogue, resorted to the language of threats and intimidation and pursued policy of violent oppression of the free will of the people of Artsakh.

Unfortunately, the Sumgait massacre has not received an adequate political and legal assessment of the international community yet. Moreover, silencing the truth about the Sumgait tragedy, concealing its true causes, and the impunity granted to its masterminds paved the way for ethnic cleansing carried out throughout Azerbaijan. It reached its climax during the bloody massacres and mass deportations of Armenians of Baku in January 1990, which later led to a full-scale military aggression against the Nagorno-Karabakh Republic.

The tragic events in Sumgait laid the fertile ground and contributed to the further development of the zealous hatred towards Armenians and anything Armenian continuously and successively implanted in Azerbaijan and its society.

In today’s Azerbaijan, despite the international community’s calls to prepare its population for peace instead of war, xenophobia, intolerance and belligerence are being spread. Anyone in Azerbaijan, who stands for building any bridges to Armenians is severely intimidated and ostracized by the Government. At the same time, the Azeri officer, who was convicted in Hungary to a life sentence for the brutal Sumgait-type murder of the fellow Armenian classmate, is being glorified as a national hero and role model for youth.

25 years later we pay tribute to the innocent victims of the Sumgait tragedy, and call on the international community to express its firm and unambiguous position in relation to that crime against humanity. A clear and unequivocal assessment of those mass murders and pogroms and condemnation of the forces behind them will both prevent the recurrence of such crimes and contribute to the moral improvement of the Azeri society.” 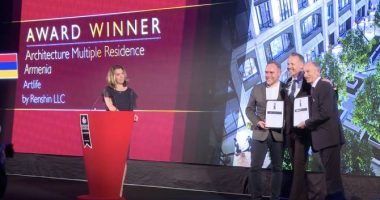 LONDON — Armenia based project has won a prize at the prestigious… 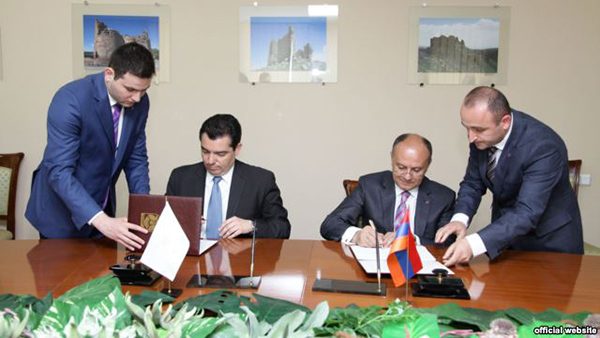 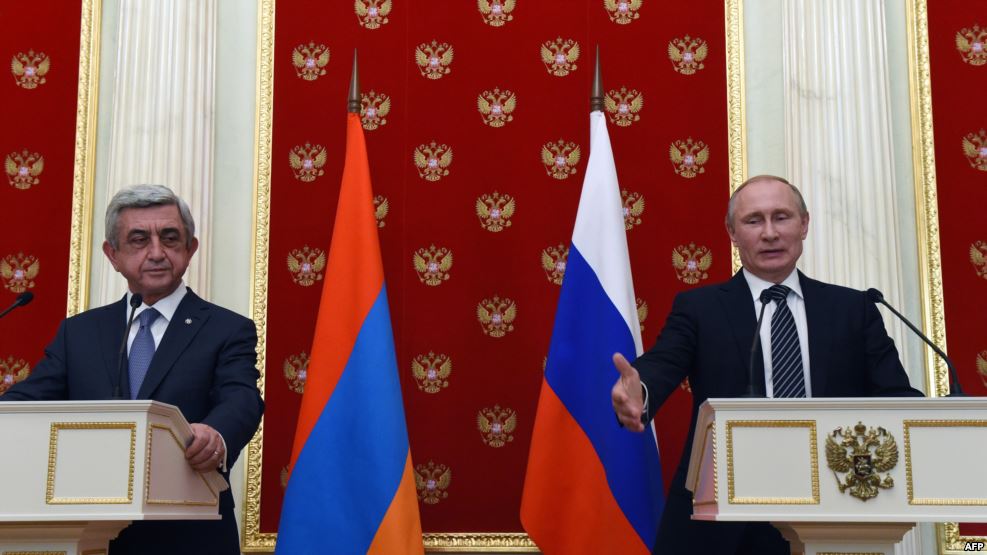 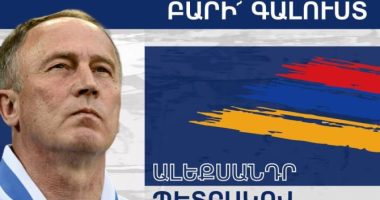