STEPANAKERT (RFE/RL) — The Seventh Summer Pan-Armenian Games opened in Stepanakert in a ceremony held at the Nagorno-Karabakh capital’s stadium on August 6.

The quadrennial Games bringing together hundreds of ethnic Armenian athletes from around the world are designed to foster closer relationships between Armenia and its far-flung Diaspora.

This year Stepanakert has been chosen to co-host the Games. Most of the competitions, however, will still be held in the Armenian capital of Yerevan.

Summer Pan-Armenian games have been held in Armenia since 1999. In 2014, the first winter Pan-Armenian Games took place in the Armenian ski resort town of Tsaghkadzor.

Nearly 5,300 athletes and sports delegation members coming from more than three dozen countries are attending the current Games that feature sports like soccer, basketball, volleyball, golf, swimming, badminton, tennis, track and field athletics, cycling and others. The Games will close in Yerevan on August 17. 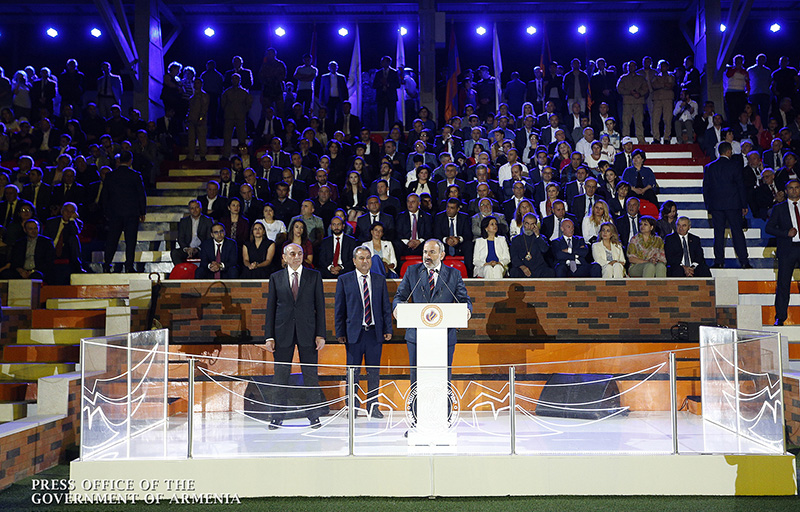 Meeting with organizers of the Games earlier on Tuesday, Pashinyan called it “symbolic” that this year the opening of the pan-Armenian sporting event takes place in the Nagorno-Karabakh capital. He said that the Games can become “a good platform for our pan-national conversation.”

“I think that it will be very useful if we really manage to expand the idea of pan-Armenianism. In this sense, of course, the Pan-Armenian Games have a very important and exceptional significance,” the head of the Armenian government underscored. 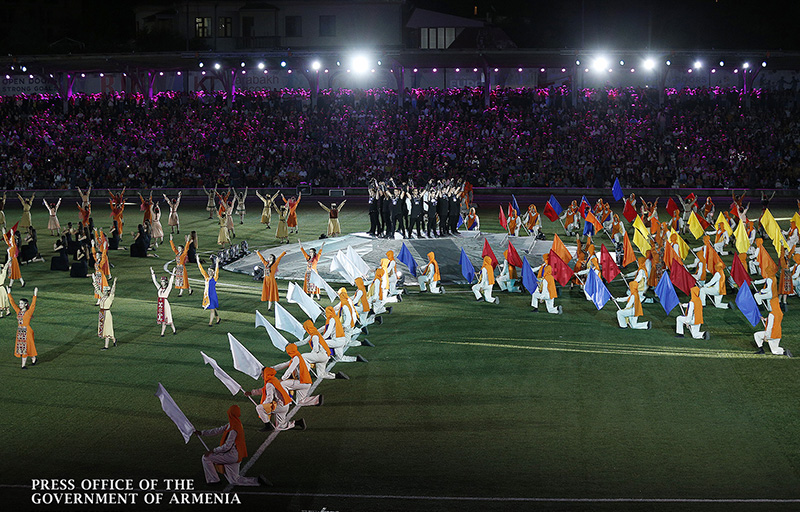 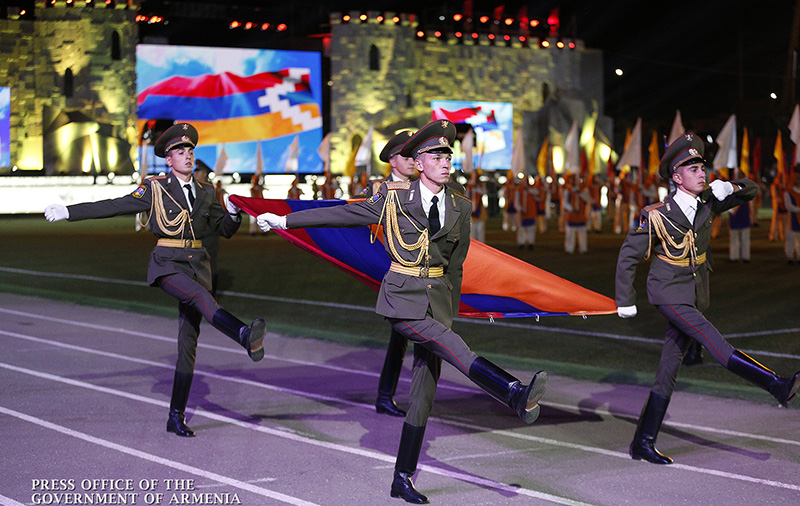 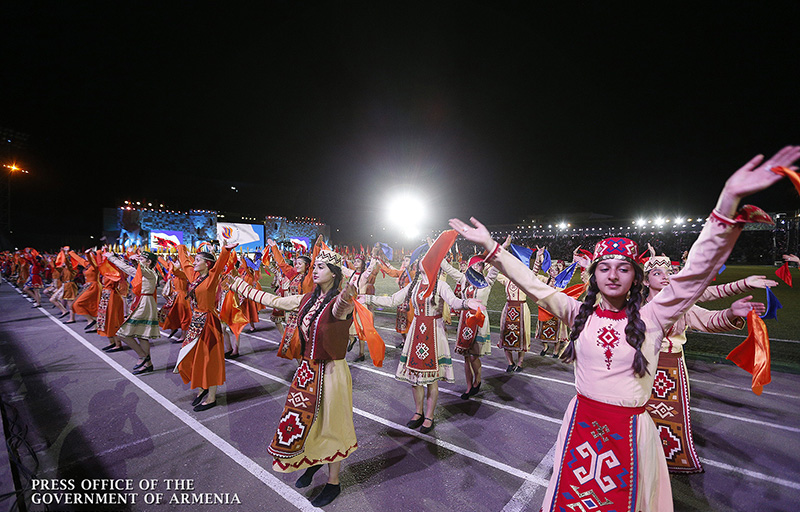 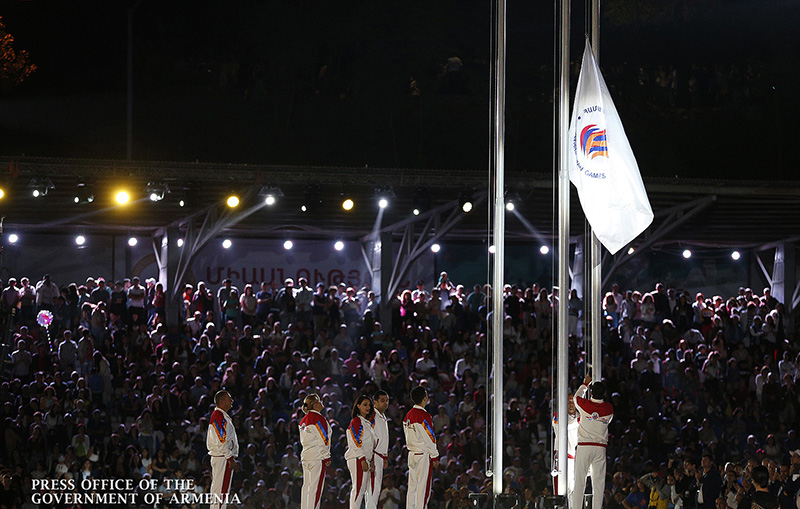 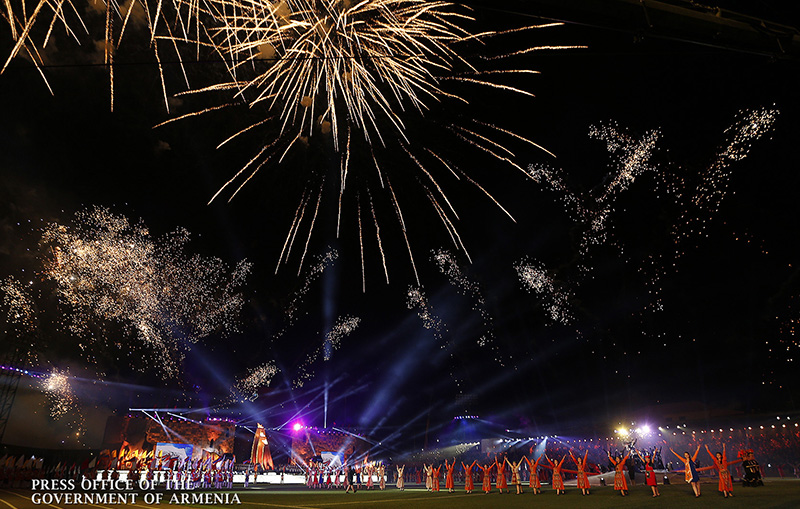 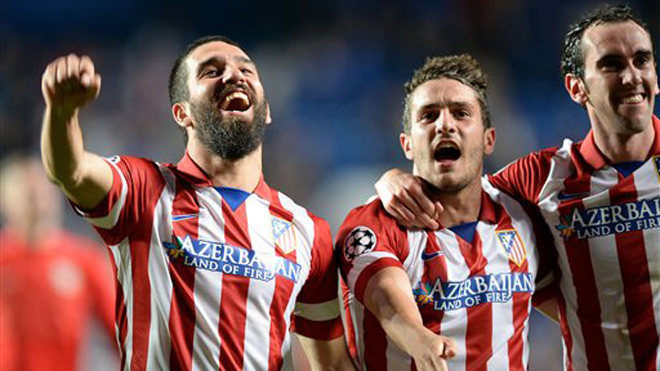 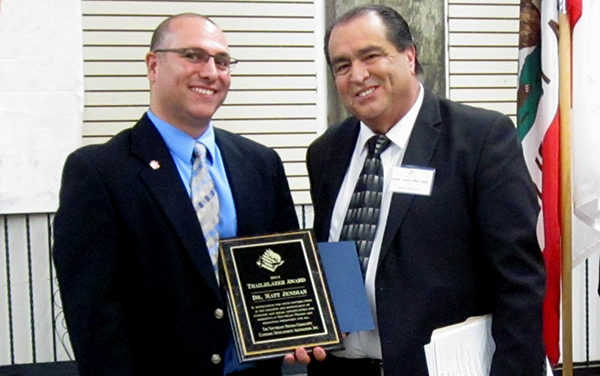 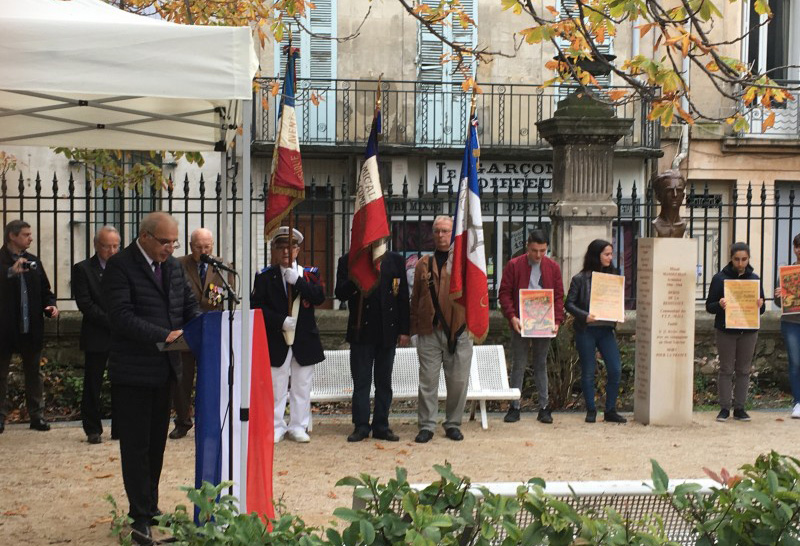 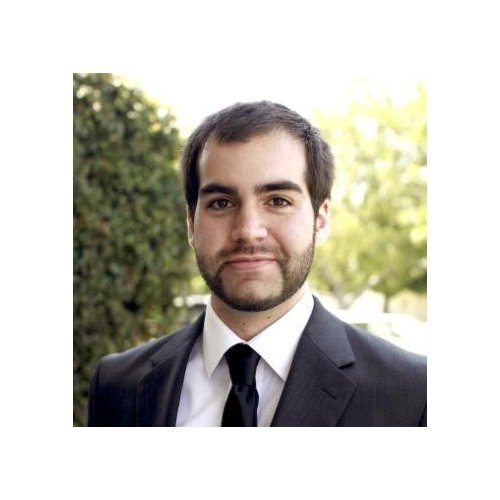 By Pierce Nahigyan If my grandfather had it his way, he never…