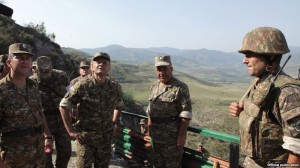 YEREVAN — Armenia has beefed up military fortifications along the volatile western sections of its border with Azerbaijan that saw deadly fighting between the two warring nations in June, the Defense Ministry in Yerevan said on Thursday.
In a statement, the ministry said Defense Minister Seyran Ohanian on Wednesday visited the northeastern Tavush province bordering western Azerbaijan to inspect “large-scale construction work” carried out on the Armenian army’s frontline positions there. It said Ohanian specifically checked “the reliability of defense fortifications.”
“Seyran Ohanian spoke with soldiers on border posts and familiarized himself with their preparedness and morale,” read the statement. “In his conversations, the minister emphasized that exemplary defense structures and posts have been constructed in the border area.”
The statement added that Ohanian also visited two border villages and met with their residents. One of those villages, Chinari, is located near the site of a gun battle that left three Armenian soldiers dead and several others wounded on June 4.
The incident, which the military authorities in Yerevan say stemmed from an Azerbaijani “sabotage attack,” was followed by a series of ceasefire violations along the Armenian-Azerbaijani frontier and the “line of contact” around Nagorno-Karabakh. At least five Azerbaijani soldiers were shot dead at a nearby border section the following morning in what official Baku described as an Armenian commando raid.
The situation along that border section was also very tense in previous months. Three other Armenian soldiers were killed there in a single incident in May. The Armenian military pledged to take retaliatory actions at the time. President Serzh Sarkisian said on June 7 that his troops will continue to take “tough” action against Azerbaijani “provocations.” 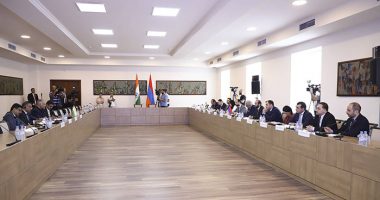 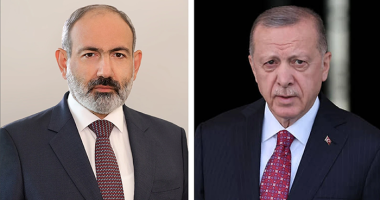 YEREVAN — Prime Minister Nikol Pashinyan announced on Wednesday that he will… 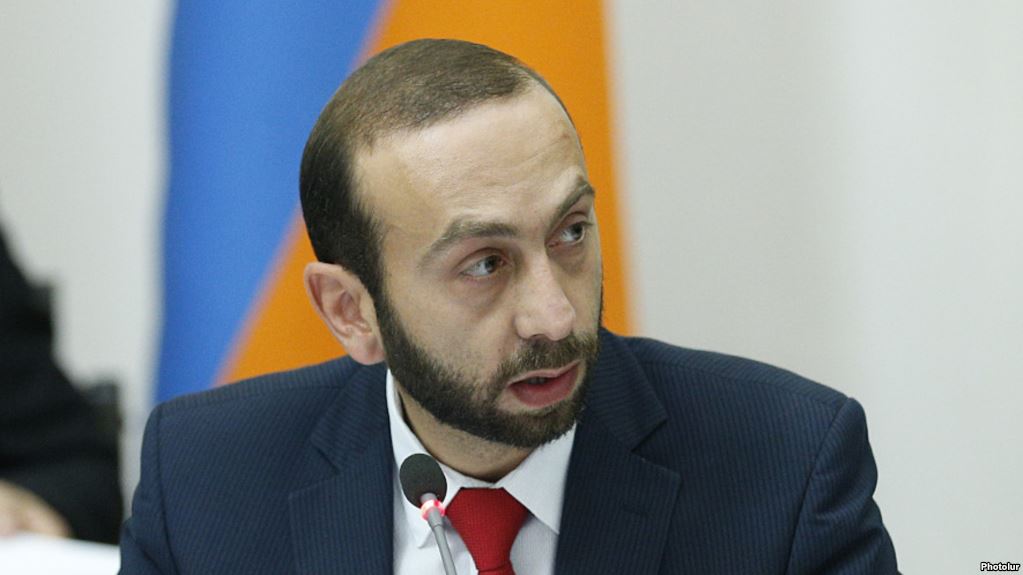