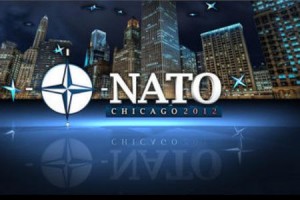 YEREVAN — Armenia boycotted a NATO summit in Chicago at the weekend in protest against what it described as the pro-Azerbaijani wording of a declaration adopted by the leaders of the alliance’s 28 member states.
The declaration mentions the conflicts in Nagorno-Karabakh as well as Georgia and Moldova in a long list of security challenges facing the West. It seems to single out territorial integrity of internationally recognized states as the guiding principle for their peaceful resolution.
“We remain committed in our support of the territorial integrity, independence, and sovereignty of Armenia, Azerbaijan, Georgia, and the Republic of Moldova, and will also continue to support efforts towards a peaceful settlement of these regional conflicts, based upon these principles and the norms of international law, the United Nations Charter, and the Helsinki Final Act,” it says.
The document makes no references to people’s right to self-determination which has been championed by the Armenian side in the long-running international efforts to resolve the Karabakh conflict. A combination of this principle and territorial integrity has been at the heart of Karabakh peace proposals made by mediating powers, notably the United States and France, over the past decade.
Foreign Minister Edward Nalbandian, who represented Armenia at the summit, emphasized this at a meeting with members of the Armenian community in Chicago on Saturday. He said the NATO declaration’s “worrisome” Karabakh-related language runs counter to the existing peace plan drawn up by the U.S., French and Russian co-chairs of the OSCE Minsk Group.
“That could harm not only the Nagorno-Karabakh negotiating process but also jeopardize the shaky situation in the region, especially against backdrop of an unprecedented rise in Azerbaijan’s military spending and its leadership’s bellicose rhetoric,” he reportedly said.
Nalbandian stated that this is the reason why President Serzh Sarkisian decided not to take part in the summit.
Sarkisian boycotted NATO’s previous summit held in Lisbon in late 2010 for the same official reason. A NATO declaration adopted at the time also upheld Azerbaijan’s territorial integrity in the conflict.
Analysts in Yerevan on Monday also linked Sarkisian’s decision with Russian President Vladimir Putin’s conspicuous absence from the summit. One of them, Richard Giragosian, said the Armenian leader tried to please Moscow at the expense of Armenia’s national interests. “Armenia should do what’s in Armenia’s interests, not what will make the Russians happy,” Giragosian said.
Sergei Minasian, deputy director of the Yerevan-based Caucasus Institute, likewise suggested that the Armenian boycott was a reassuring message to the Kremlin. “With the new Russian president also not participating in the summit and Russia always being very jealous about Armenia-NATO relations, I think that was also a small gift [to Moscow],” he told RFE/RL’s Armenian service (Azatutyun.am).
Still, Minasian was confident that the move will not damage Armenia’s ties with NATO that have deepened during Sarkisian’s four-year presidency. “In the long term, this episode will in no way affect Armenia-NATO relations,” the analyst said. 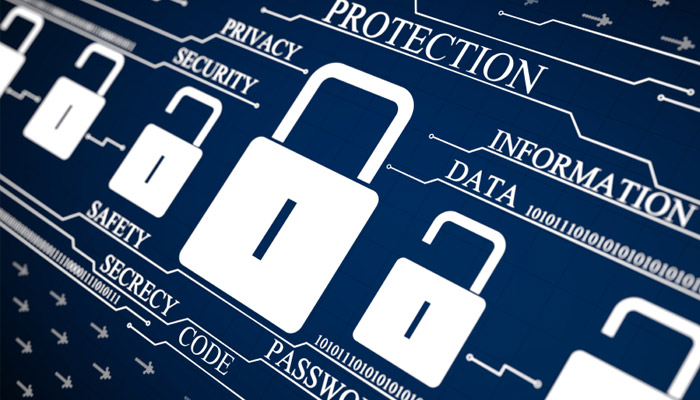 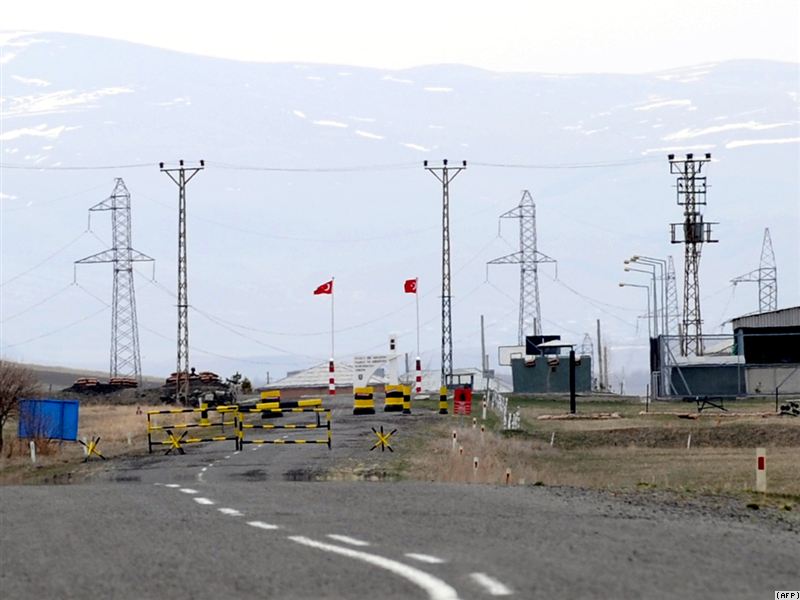 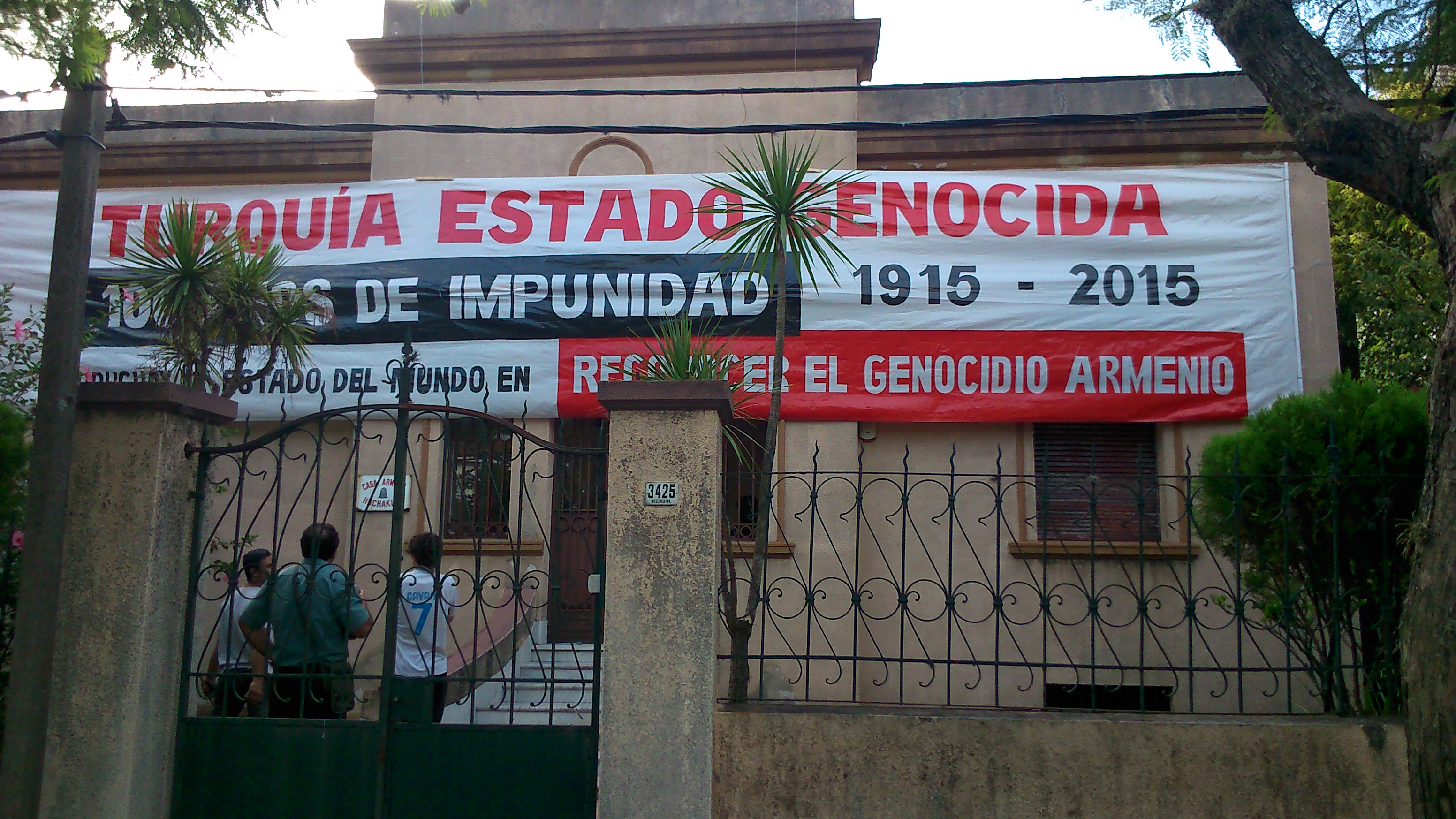 MONTEVIDEO, Uruguay – On the occasion of the inauguration of President-elect Tabaré…