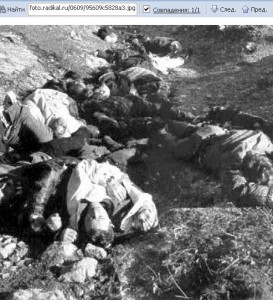 February 26-29, 1988 were the days when Azerbaijani authorities organized and committed mass-pogroms and massacres against the Armenian population in Sumgait, Azerbaijan. It was the first ethnic cleansing campaign that Azeri nationalists committed in response to peaceful manifestation of Karabakh Armenians for self-determination. Going unpunished, it became a precursor for further bloody episodes of ethic cleansings perpetrated by Azeri authorities in Kirovabad, Mingechaur, Baku and elsewhere around Azerbaijan along with later full-scale military aggression against the Nagorno Karabakh Republic, Artsakh.

In a result of genocidal actions of Azerbaijan’s authority in Sumgait, dozens of Armenians were brutally killed, majority of whom were set afire alive after being beaten and tortured. Official number of victims stated 36, while other independent sources reported more than a hundred victims. Global media including the New York Times, Washington Post, Chicago Sun-Times and many others also reported about those bloody days of Sumgait.

That crime against humanity committed by the Azerbaijani government has remained unpunished. No adequate political and legal evaluation was provided due to the lack of interest of the Central Soviet government in restoring the truth and punishing real organizers. A few criminal cases and sentencing of a couple of hooligans were only aimed at slurring over those crimes.

Instead of repenting for its actions, Azerbaijan tries to escape responsibility for committing the Sumgait genocide by shifting attention to the Armenian side. The Azerbaijani government continues misinforming global community by spreading outrageous lies about the killings of civilians of Khojaly by Armenian forces. In reality, those innocent Azeri civilians, who managed to leave Khojaly area of military actions via peace corridor provided by Armenian forces, were cold-heartedly killed by Azeri Popular Front’s troops near Azerbaijan-controlled Aghdam, a town seven miles away from Khojaly, for the internal struggle for control of power in the oil-rich Azerbaijan.

Today, the international community risks repeating the mistakes of the central Soviet government by not condemning the Armenian genocide in Sumgait, but also crimes against < a href="http://nkr.am/en/news/2012-02-15/409/">its own Azeri people. Today’s bellicose rhetoric and aggressive policy of Azerbaijan is a direct result of the lack of conviction of those crimes committed by Azerbaijan against humanity. 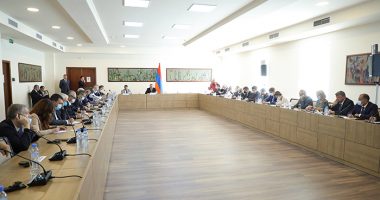 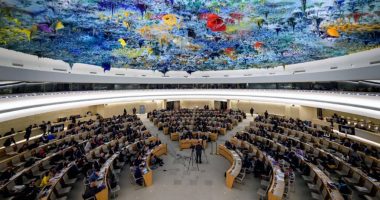