WikiLeaks on Hrant Dink’s Conversations With US Officials 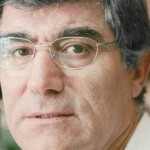 WikiLeaks website published a cable presenting excerpts from conversations of chief editor of Armenian Agos newspaper Hrant Dink with U.S. officials. In particular, the cable classified by U.S. Consul General in Istanbul Deborah Jones discloses the details of Dink’s meeting with the United States Commission on International Religious Freedom in Istanbul.
Speaking of ethnic minorities and religious affairs in Turkey Hrant Dink said on the surface there is religious freedom churches, schools and ability to worship are unrestricted; but this type of freedom is misleading.
“It is like a bird which in theory is free to fly, except that it has broken wings,” he added.
He also commented on Turkey’s joining the European Union stressing that “the EU accession process is based on fear, not willingness, which explains why it is going so slowly.”
“I can honestly say that as a Christian living in the Muslim world I am very lucky in comparison. Historically, negative moments are not based on religion but rather nationalism,” Dink said. Hrant Dink, chief editor of the bilingual Armenian-Turkish Agos newspaper, was killed near his office in Istanbul on January 19, 2007 by Turkish ultranationalist Ogun Samast. 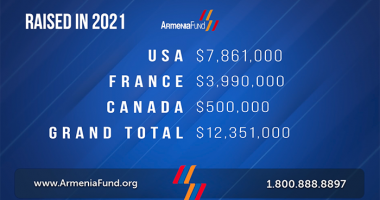 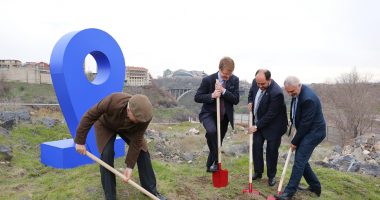