Eyewitness Accounts of the Armenian Genocide from the Danish Archives: Digin Versjin. 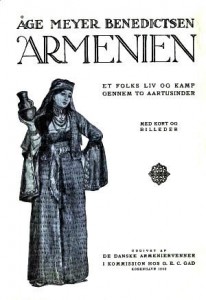 Introduction
The following is a handwritten account in Danish found in an exercise book in the archives of the Danish missionary organization Women Missionary Workers (Kvindelige Missions Arbejdere; KMA). The exercise book contains several other detailed survivor accounts or testimonies, all written down by Karen Marie Petersen, Danish KMA missionary in Mezreh (Mezereh, Mamouret-ul-Aziz, Elazig), Anatolia, the Ottoman Empire, during or immediately after World War I and the Armenian genocide; the handwriting, for instance, matches that of signed letters and postcards. More of these accounts will be published here. The narrator of the present account about the trials and tribulations of Digin Versjin is also in all likelihood Petersen. Furthermore, the account is likely to have been written down in a hurry relatively shortly after the events described therein – note, e.g., the somewhat ‘messy’ use of past and present tense and the abrupt ending. Perhaps for the same reason, the account also contains a number of typos, etc., so the translation has been silently and carefully edited for spelling and style. 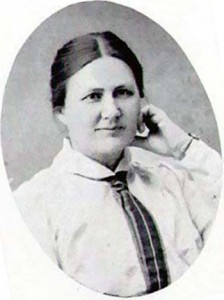 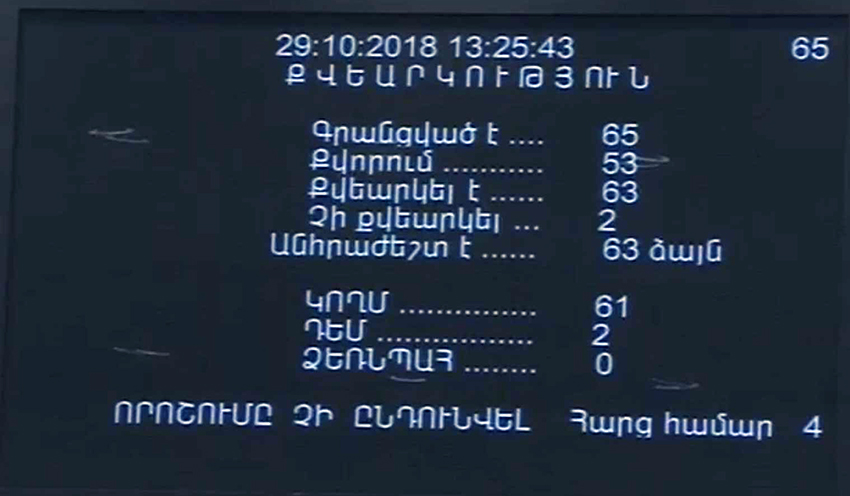 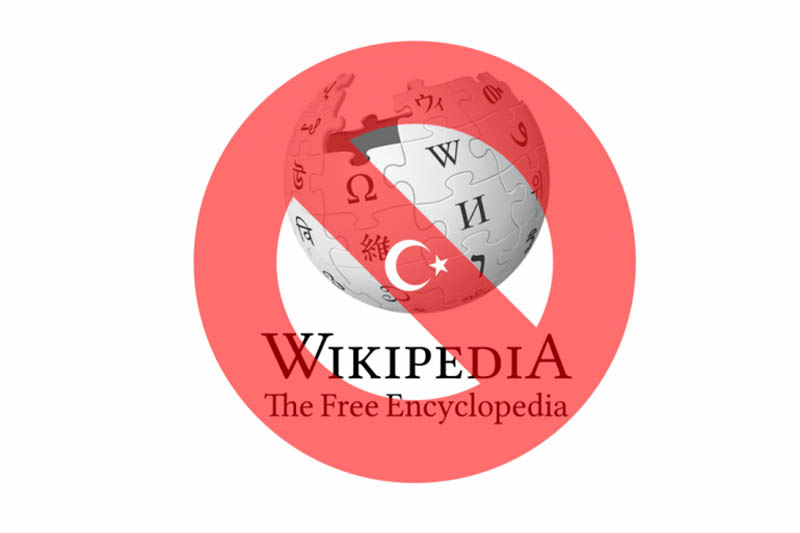 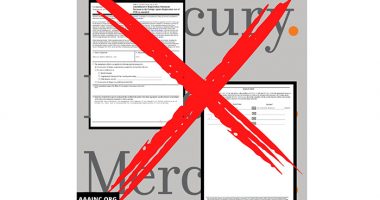