The Armenian Council of Europe welcomes the decision of the French Socialist Party for its pronounced commitment to include in the May 4th agenda of the French Senate, the bill criminalizing the denial of the Armenian genocide. 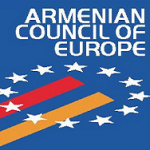 Since October 12, 2006; the date on which the French National Assembly passed the bill criminalizing the denial of the Armenian genocide, the French Senate has consistently managed to avoid debate on the topic.

If the bill is confirmed by the French Senate, Armenian Genocide deniers may be subject to imprisonment for five years and pay a fine of €45,000.

In its statement backing the measure, the Armenian Council of Europe affirmed it will continue to actively engage the French Senate to garner support for the bill as well as support the Senators behind the bill. 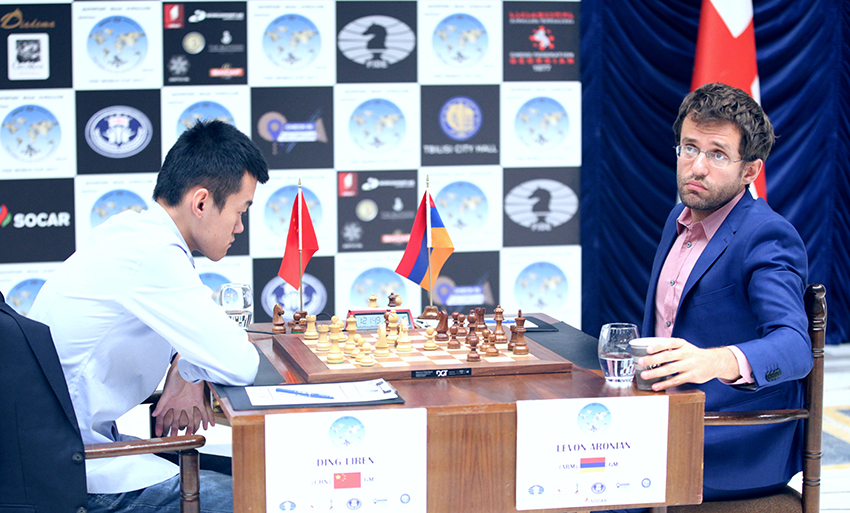 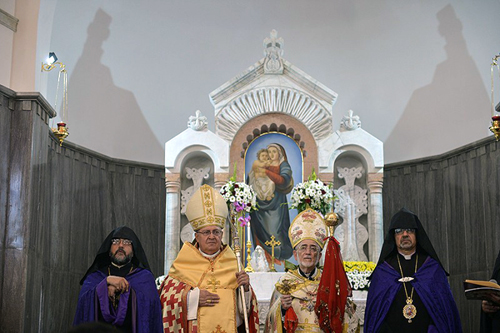