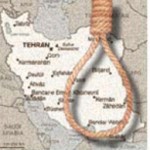 According to unconfirmed media reports, on Monday March 14, 2011 a Jewish-Armenian couple along with one women and two other men were secretly executed.

According to the Iranian Christian News Agency “Mohabat News” and Based on reports from the human rights activists in Iran, the 28th divisional court of the Revolutionary Court, located inside the Evin prison, in confirming this execution refused to provide any further details about the surrender of the executed bodies of the prisoners.

Mrs. Adiva Mirza Soleiman Kalimi, a Jewish Iranian, and her husband, Varoujan Petrosian, an Armenian Iranian along with one other woman and two men, whose identities remain unknown, were secretly executed in Evin Prison.

It is still unknown what those prisoners were charged for.

It is noteworthy to mention that the families of the victims, who had asked the authorities to return the bodies of their loved ones in order to be buried according to their cultural and religious customs have received threats of arrest from the agents of the Ministry of Intelligence. 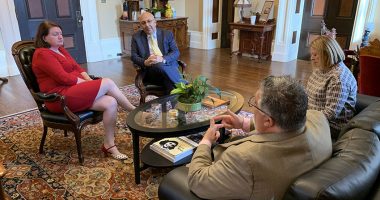 SACRAMENTO — On February 14, Consul General of Armenia in Los Angeles… 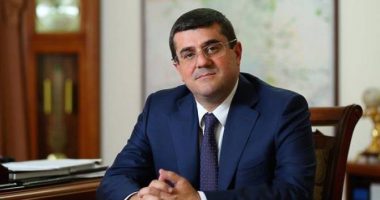