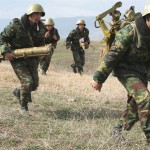 STEPANAKERT — At least one Azerbaijani soldier was wounded on Thursday in what Nagorno-Karabakh’s army said was a botched incursion into its positions northeast of the disputed territory.
The Trend news agency quoted an Azerbaijani Defense Ministry spokesman as saying that the 20-year-old soldier, Vusal Bilalov, was shot and hospitalized after a ceasefire violation by Armenian forces. The official, Teymur Abdullayev, gave no further details, saying only that the incident occurred in the morning.
Karabakh’s Defense Army, meanwhile, said in a statement that an Azerbaijani commando unit attacked its frontline positions in the area early on Monday. “Meeting with a tough response from the Defense Army, the enemy’s special forces fled the scene,” it said, adding that Karabakh Armenian forces suffered no casualties.
The area has for years been the most volatile section of the Armenian-Azerbaijani “line of contact” around Karabakh. More than a dozen soldiers from both sides were killed in there last year in skirmishes blamed by the warring sides on each other. 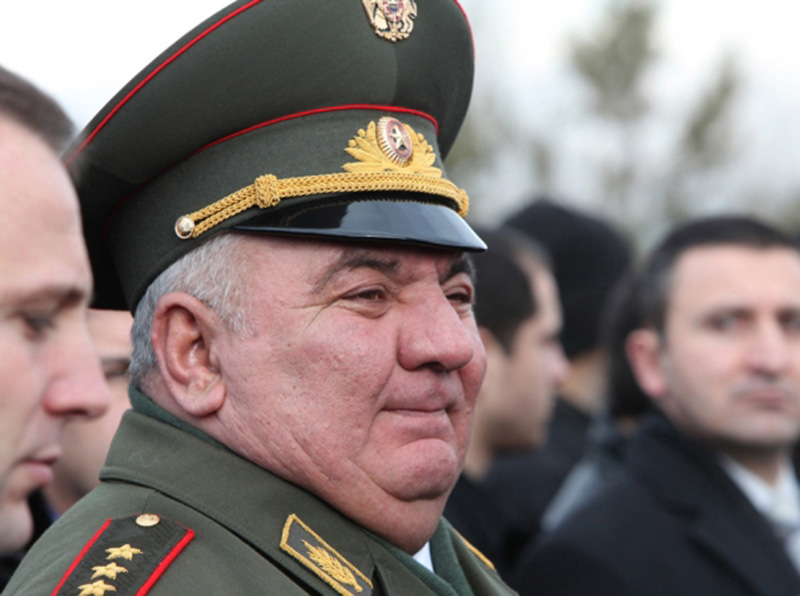 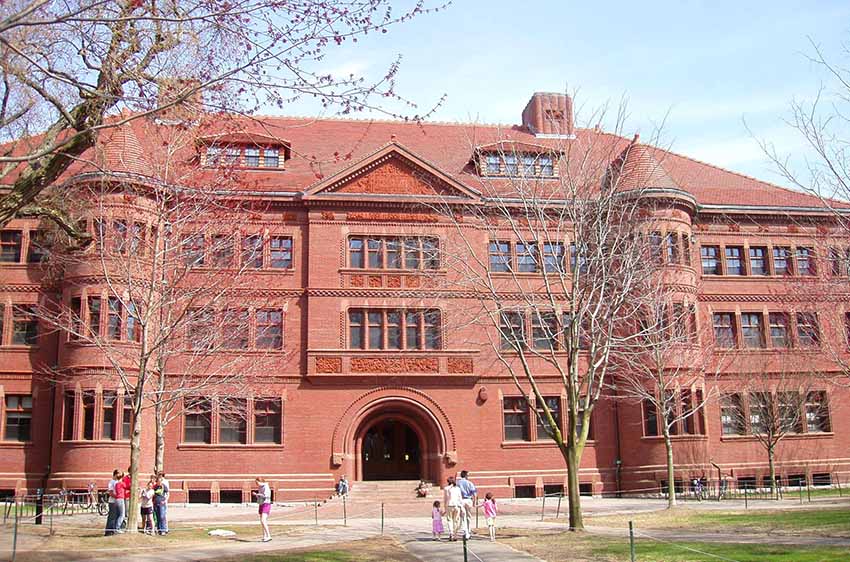