Another Armenian Oppositionist Released From Jail

YEREVAN — Another member of the Armenian opposition jailed on charges stemming from the 2008 post-election unrest in Yerevan was granted parole and released on Monday after spending about a third of his seven-year prison term.
Gabriel Gabrielian became the third jailed supporter of Armenian opposition leader Levon Ter-Petrosian to have been released on parole in the last several weeks.
The 51-year-old agricultural market worker was arrested in April 2008 and later tried and convicted of “organizing mass disorders” in what the government described as a botched attempt by the opposition to seize power. Like dozens of other opposition members and supporters Gabrielian protested his innocence during the trial. He spent the last seven months in a prison hospital.
“I am thankful to my people for fighting for my release. I was freed by my people… We are not and can not be broken,” said Gabrielian. 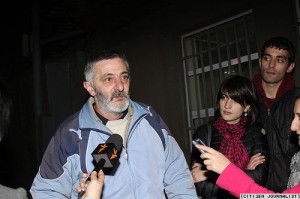 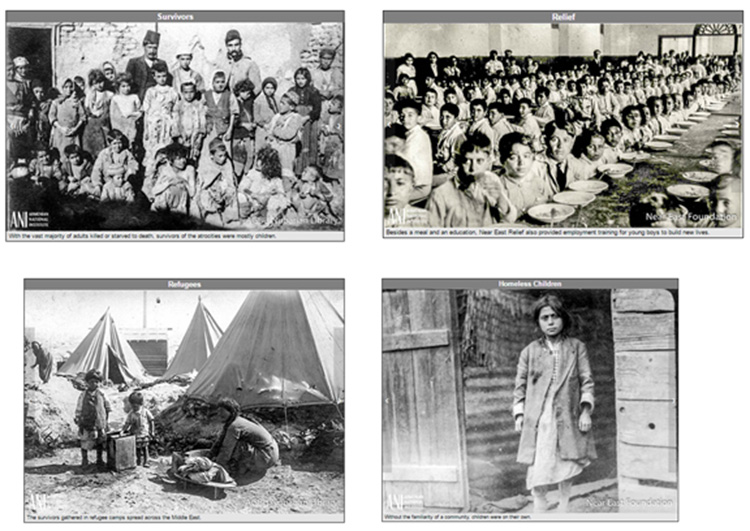 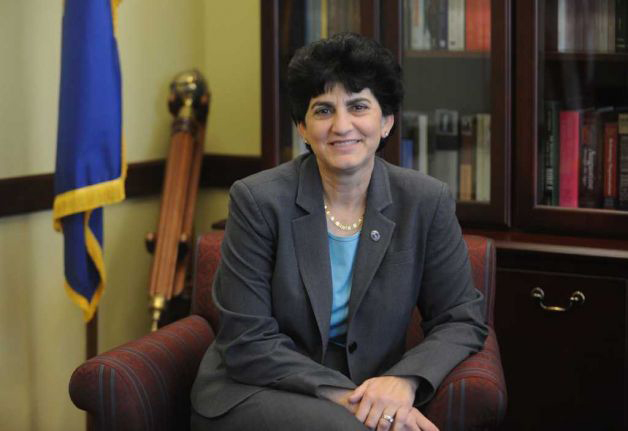 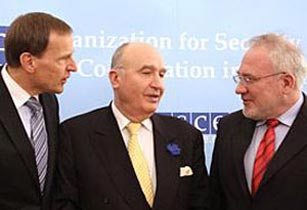 WARSAW — Following their meeting with Armenian and Azerbaijani president in Warsaw,… 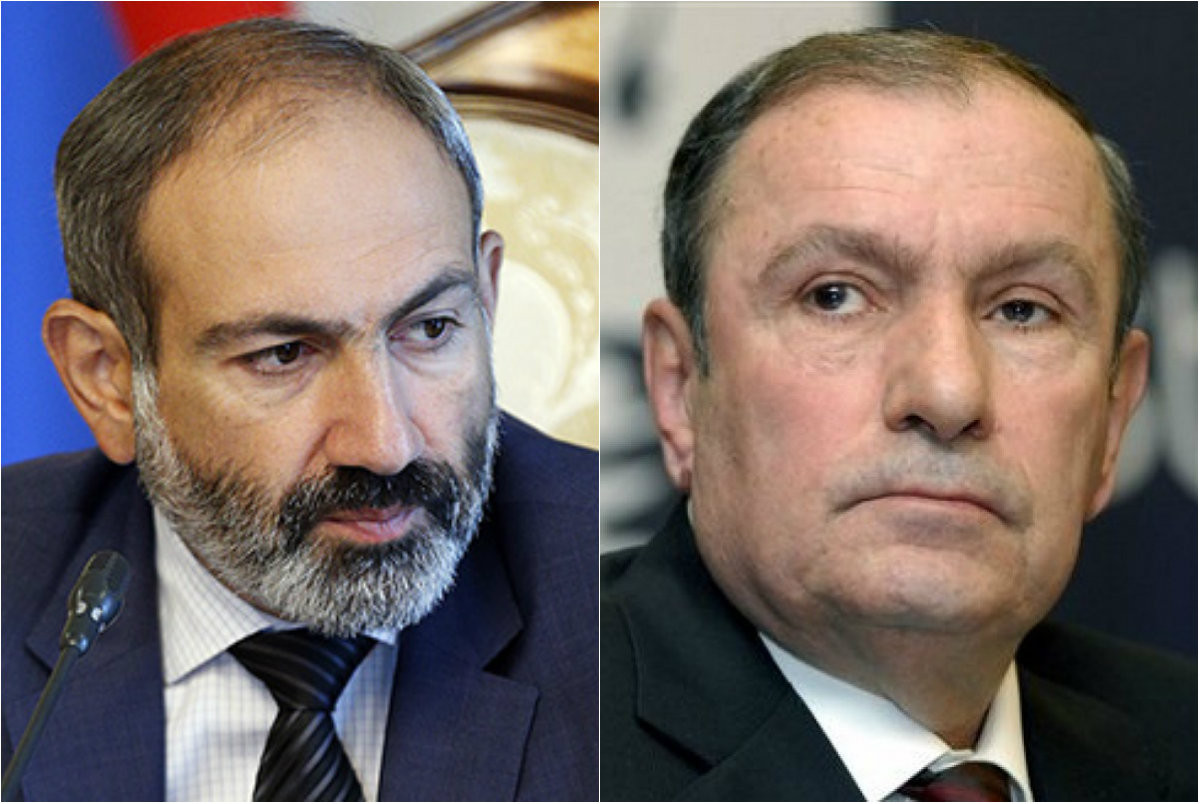