WEST HOLLYWOOD, CA — It was a special evening on Wednesday, Oct. 13, as invited guests gathered at the Tufenkian Carpets showroom here for a program devoted to “Women’s Empowerment in Armenia.” The program featured a guest appearance by US Ambassador Marie Yovanovitch, and was jointly organized by the Armenian International Women’s Association (AIWA) the Tufenkian Foundation, and the US Agency for International Development (USAID). The three organizations recently co-launched a Women’s Support Center in Yerevan, which works to combat domestic violence and which served as a main focal point of the evening.
Opening the program was Tufenkian Foundation Director Antranig Kasbarian, who welcomed the guests, explained the gathering’s purpose, and introduced the guest speakers. He also introduced Diane Cabraloff, AIWA’s Los Angeles chair, who offered brief words of welcome on AIWA’s behalf.
In his brief remarks, Kasbarian emphasized the seriousness of violence against women in Armenia – noting that it is often correlated to heightened poverty and social dislocation/dysfunction among families. He added that Armenian society has been slow in combating the problem, often downplaying or denying its existence despite abundant evidence to the contrary. He then briefly introduced the new Women’s Support Center, which is supervised by the ‘Zangakatun’ (Belltower) NGO and funded through a matching grant from USAID. Although in its infancy, the center has already helped over 30 women, providing an array of support services to help them cope, confront, or combat violence and related problems. Kasbarian added that the center would not be a reality without early encouragement from Amb. Yovanovitch, following a conversation between her and AIWA Board member Joan Agajanian Quinn.
Kasbarian was followed by Carla Garapedian, the noted producer of films such as “Screamers” as well as “Lifting the Veil,” the latter devoted to violence against women in Afghanistan. Garapedian welcomed the renewed focus on this issue, noting its contemporary relevance. (Only days earlier, news headlines depicted the brutal murder of a Yerevan woman by her husband and mother-in-law.)
Garapedian was followed by Amb. Yovanovitch, who stressed that domestic violence, like other social issues, deserves greater attention and activism from Armenians both in homeland and diaspora. She welcomed the newly established center, noting her pride in being associated with it.
The program was accompanied by a mini-exhibit of photos by Sara Anjargolian, the noted photographer and producer of “How We Live,” a multimedia depiction of poverty in Armenia today.
Following the program, audience members took the opportunity to mingle with the featured guests, posing questions and becoming better acquainted. Overall, the gathering maintained a balance between lively festivity and sober reflection – celebrating the new collaboration while acknowledging the seriousnesss of the topic at hand.
The reception was preceded by a spirited informational gathering, where community leaders – mostly women – exchanged views on women’s issues with Amb. Yovanovitch and the other featured guests. The entire evening was made possible through the hard work of AIWA’s organizing committee – Joan Quinn, Diana Hekimian, Ani Aivazian, and Lily Balian – who were assisted by Tufenkian staff. 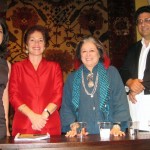 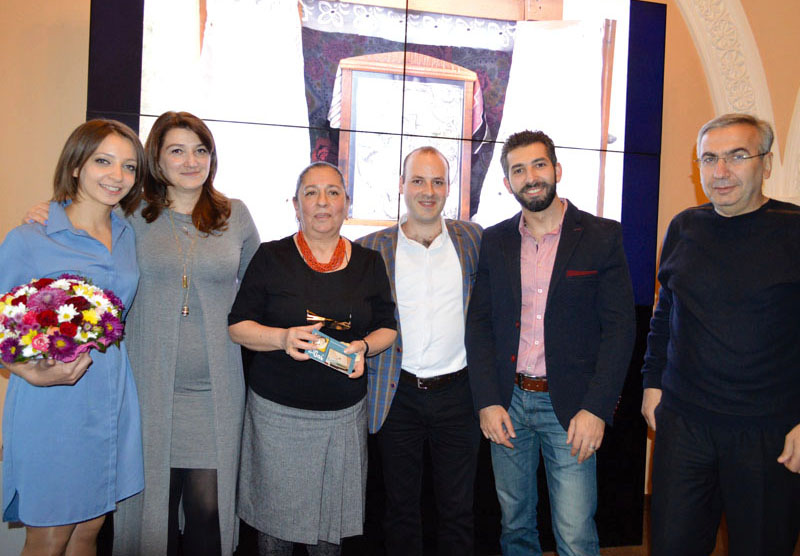 FRESNO — The more than one thousand year old Gospel of Tsughrut… 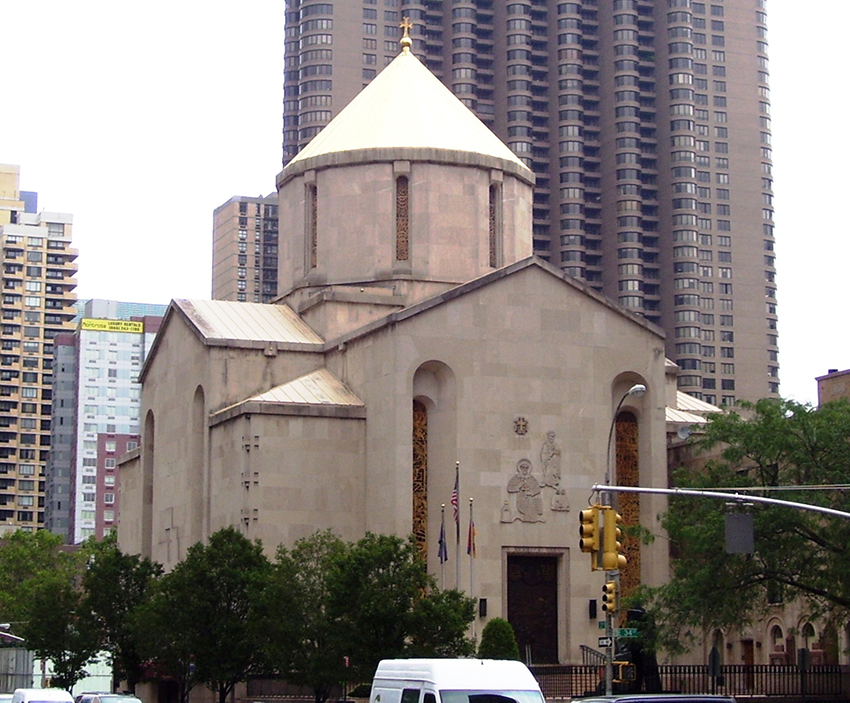 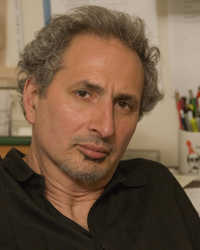