WASHINGTON, DC — The United States continues to engage bilaterally with likeminded partners like the European Union and through international organizations like the OSCE to facilitate direct dialogue between Azerbaijan and Armenia to find solutions to all outstanding issues relating to or resulting from the Nagorno-Karabakh conflict, U.S. Department of State spokesman Ned Price told a Tuesday press briefing.

He said also the U.S. continues to maintain its commitment to promoting a secure, stable, democratic, prosperous, and peaceful future for the South Caucasus region.

‘As you know, there were a couple of occasions where the Secretary himself had an opportunity to bring together his partners, his counterparts, from Armenia and Azerbaijan. We did so once here in Washington at Blair House late last year. We did so once in New York City on the margins of the UN General Assembly in September. We will continue to do what, in our estimation, has the best prospects of moving forward that vision of a secure, stable, democratic, prosperous, and peaceful South Caucasus region. We, of course, want to see the parties make progress themselves. It is not for us to prescribe what a comprehensive solution to this conflict looks like. That is the hard work that the parties themselves will have to do,’ he said.

Asked whether the U.S. was planning to step up its efforts now that Russian and Brussels mediating efforts have gone nowhere Price said: ‘We have been routinely engaged, and we will remain very much engaged, with the parties bilaterally, trilaterally, through the OSCE, through other partners as well, to help bring about that end state. 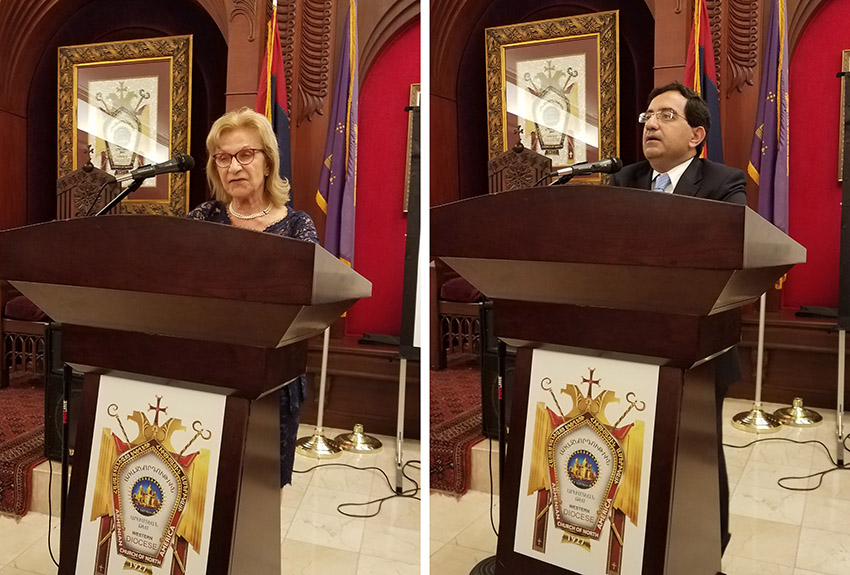 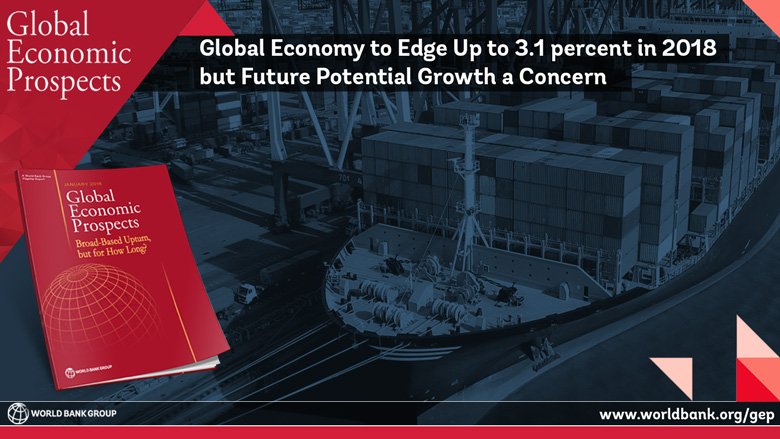