Pashinyan Says No CSTO Drill In Armenia Amid Security Concern

Lachin Corridor Should Be Under the Control of Russian Peacekeeper

YEREVAN — Armenia will not host the Collective Security Treaty Organization (CSTO) joint peacekeeping exercises this year because holding the exercises in the current situation is inexpedient, Armenian Prime Minister Nikol Pashinyan said during press conference held in Yerevan on Tuesday.

“The Armenian Minister of Defense has already notified the CSTO Joint Staff that we don’t consider holding such exercises in Armenia in this situation to be expedient. And that exercises won’t take place in Armenia, [at least] this year,” Pashinyan said when asked to comment.

Pashinyan also said that Armenia has not received an official offer to join the Russia-Belarus Union State.

“There was not and could not have been an official offer to join the Union State, but the reality is not as simple as it seems. Sometimes we have to deeply consider not so much the content of the issues, but their subtext,” Pashinyan said.

He added, however, that the sovereignty, independence and statehood of the Republic of Armenia are absolute values. “We consider it our duty and mission to do everything to ensure the eternity of our state, fatherland and statehood,” the PM said.

Addressing the Lachin corridor crisis, Pashinyan said that Azerbaijan aims at breaking the will of Armenians to live on their native land.

“Azerbaijan has two goals: to break the Nagorno-Karabakh Armenians’ will to live in their own country and to draw Armenia into an even greater provocation. We must react thoughtfully and consistently. First, we have to try to capitalize on the international reaction to the blockade of Nagorno-Karabakh by Azerbaijan,” Pashinyan said .

He noted that Russia’s position and the actions of the Russian peacekeeping contingent are very important.

“In a recent interview I said that if it turns out that Russia is not ready to fulfill its obligations (to ensure the security of Armenians of Nagorno-Karabakh and free travel along the Lachin corridor) for objective or subjective reasons, it should itself apply to the UN Security Council for an international mandate or sending an international peacekeeping mission to Nagorno-Karabakh, which will ensure its and its people’s security,” Pashinyan said.

Asked what Armenia is doing in this regard, the Prime Minister said: “We consider that our toolkit should be diplomatic, i.e. aimed at ensuring maximal international pressure to reach opening of the Lachin corridor.”

He reminded that under point 6 of the trilateral statement of November 9, 2020, Azerbaijan and Russia assumed real responsibilities regarding the Lachin corridor. “There is no mention of the Republic of Armenia in point 6. We consider that in this regard our actions should be fully legitimate,” the Prime Minister said.

He noted that in 2022 Armenia provided an unprecedented assistance to Artsakh amounting to more than 170 billion AMD. “We will continue to provide assistance to our compatriots in Nagrono Karabakh. You know that a working group chaired by Deputy Prime Minister Tigran Khachatryan has been set up to help manage the humanitarian crisis. The issue was also raised in the UN Security Council and remains on the Council’s agenda,” he said.

Nikol Pashinyan once again drew attention to the fact that the peacekeeping contingent of the Russian Federation should guarantee the normal functioning of the Lachin corridor. It is clearly formulated in the trilateral statement.

While the Azerbaijani side has not signed the document on the mandate of the Russian peacekeepers, it has been signed by the Defense Ministers of Armenia and Russia, he noted.

“The Lachin corridor should be under the control of the Russian peacekeepers. This means no other subject should exercise control of the corridor. We expect this to be implemented,” PM Pashinyan said. 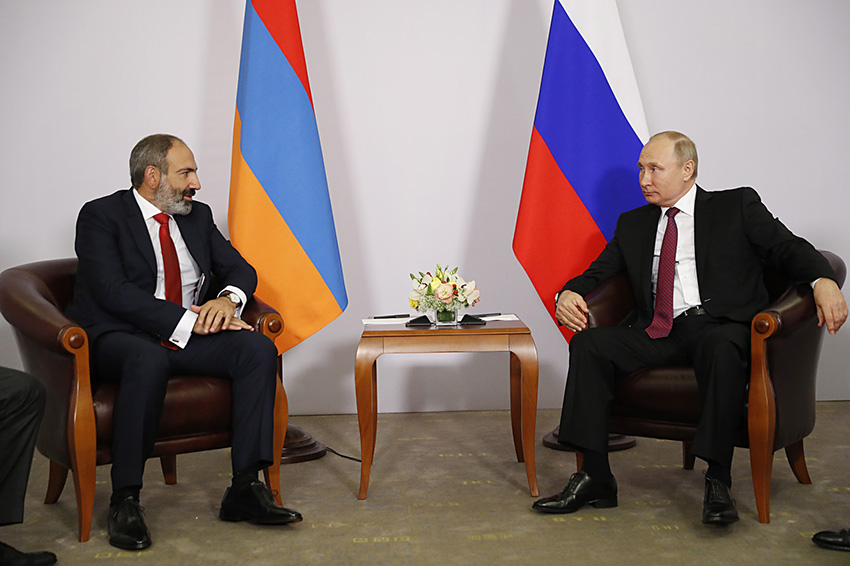 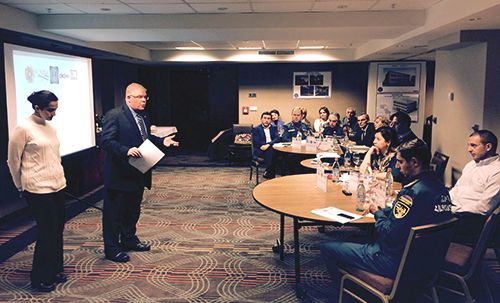 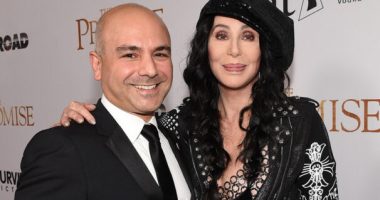