Like other medical centers in Karabakh, the Arevik hospital has increasingly struggled with drug shortages putting its seriously ill patients’ lives at risk. According to the hospital administration, ten newborn babies are currently treated in its intensive care unit.

Biayna Sukhudyan, a pediatric neuropathologist from Armenia stranded in Stepanakert, described the situation there as “critical.”

“There is a shortage of some painkillers and antibiotics, and some hormonal medications, which are badly needed in acute situations, have run out,” she told RFE/RL’s Armenian Service.

Sukhudyan also expressed serious concern at a lack of special drugs for 87 Karabakh children who suffer from epilepsy and receive the medication from Arevik. “Sooner or later we will have cases of such children admitted to the hospital with seizures,” she said.

Sukhudyan, who works at the Arabkir Medical Center for children in Yerevan, travelled to Karabakh last month on a regular mission to consult and train local medics. She has been unable to return to Armenia since large groups of government-backed Azerbaijanis blocked on December 12 the Karabakh highway leading to Armenia.

In Sukhudyan’s words, there is also a growing shortage of baby formulas in Karabakh.

“Half of our patients under the age of one … receive baby formulas which cannot be replaced by any other food,” she said.

An ICRC truck was also allowed to ship about 10 tons of baby food, drugs and other medical supplies to Karabakh at the weekend. According to a Red Cross spokeswoman in Stepanakert, the ICRC also evacuated from Karabakh four foreign nationals in need of urgent medical aid. 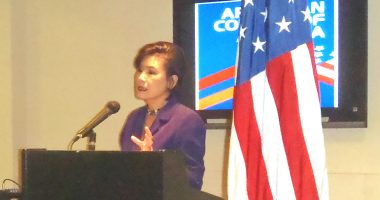 PASADENA, CA – The Armenian Council of America (ACA) is pleased to… 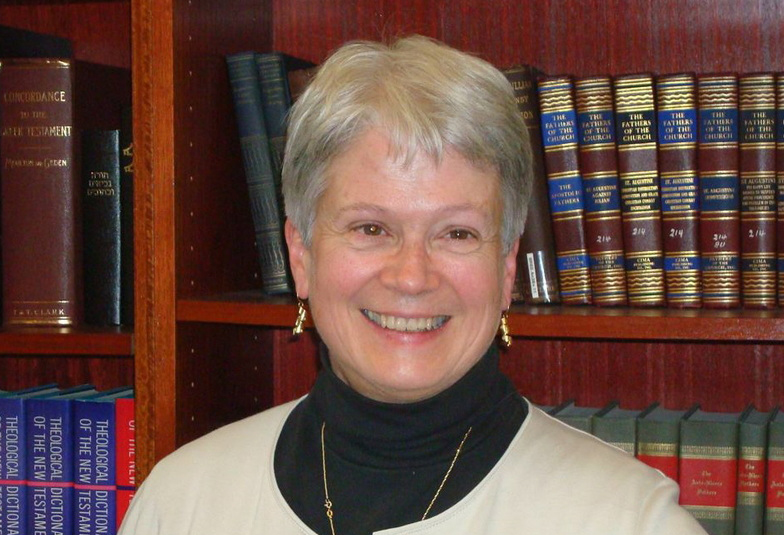 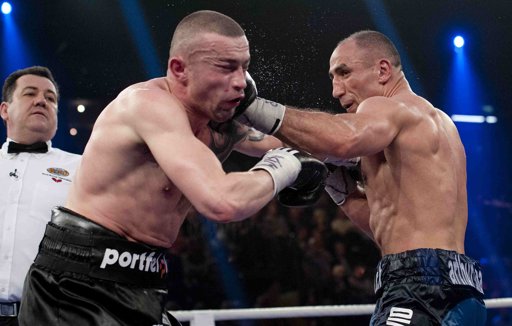 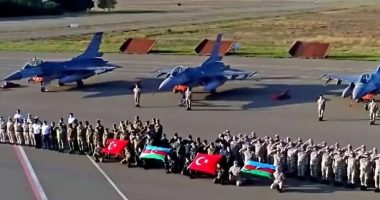