STEPANAKERT — Nagorno-Karabakh authorities announced on Wednesday that mining operations at Kashen copper and molybdenum deposit will be suspended due to Azerbaijan’s blockade of the sole road connecting Karabakh to Armenia since December 12.

The blockade, which has led to serious shortages of food, medicines and other basic goods in Karabakh, is continuing despite international pressure exerted on Baku.

In a statement, the Karabakh government insisted that the territory’s sole functioning ore mine run by a private company, Base Metals, has operated in accordance with “the highest international standards.” Nevertheless, it said, it has decided to request an “international ecological examination” of the Kashen deposit to disprove Azerbaijani claims to the contrary.

“Together with the management of the company, a decision was made to temporarily stop the operation of the company’s mine until the examination is completed,” added the statement.

The Kashen mine is Karabakh’s largest corporate taxpayer and private employer. It had more than 1,400 workers when Base Metals inaugurated its ore processing facilities in December 2015. 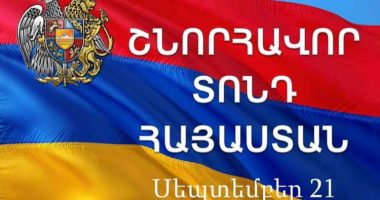 Today we mark the 29th anniversary of Armenia’s independence. Due to the…
BURBANK, CA – Assemblymember Mike Gatto (D-Los Angeles) met with His Eminence… 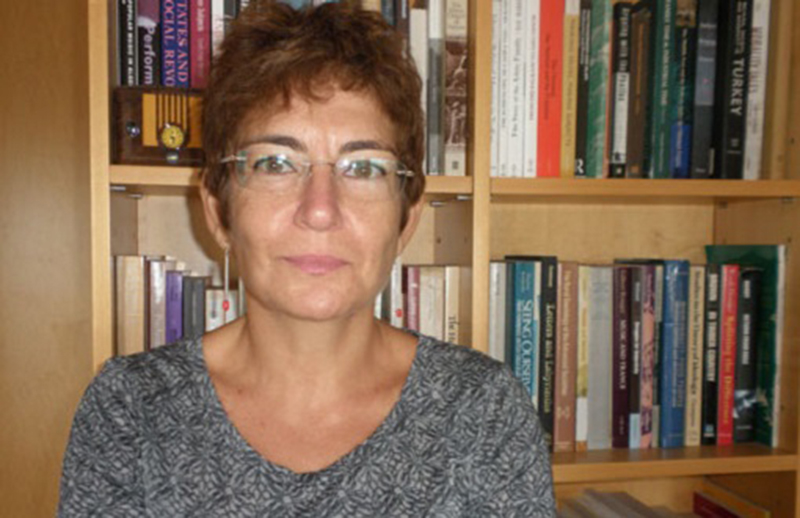