PARAMUS, NJ – The AMAA has announced the passing of Edward Avedisian, AMAA Board and Committee Member, longtime supporter, founder, and principal benefactor of AMAA’s Khoren and Shooshanig Avedisian School and Community Center, on Wednesday, December 7, 2022.

“Mr. Ed Avedisian was a humble man with a very generous heart and an immense love for Armenia and Armenian heritage. His legacy will remain alive for all of us and especially the generations of students at the Avedisian School in Yerevan. Truly, this is a big loss for the Armenian nation, but we hope that his life will be an example for others to follow.” reflects AMAA Board of Directors President Dr. Nazareth Darakjian.

The son of Armenian Genocide survivors, Edward Avedisian was born in 1937 in Pawtucket, Rhode Island. He grew up in an immigrant neighborhood where he attended public school and served as president of his graduating class. He furthered his education on a scholarship to Boston University where he earned his BM and MM degrees.

Mr. Avedisian’s professional career spanned four disciplines: a performing symphonic musician, a university professor, an arts administrator, a consummate investor, and philanthropist. For 35 years Mr. Avedisian was a member of the Boston Pops and 43 seasons with the Boston Ballet Orchestra, as a clarinetist. He has also appeared outside the United States as soloist with the Armenian State Philharmonic, the Armenian Radio and TV Orchestra, and the National Chamber Orchestra of Armenia. He was also a visiting artist to Boston’s sister city of Hangzhou, China.

AMAA Executive Director/CEO, Zaven Khanjian states, “AMAA is honored and privileged for being long associated institutionally and personally with Board Member and philanthropist Edward Avedisian. As a humble servant of God, a human being and Armenian, we celebrate the gift that God has given our people and humanity – the gift of Edward Avedisian. His greatness is not in his philanthropy or the genius of the investor that he was but in the humble and incredible humanist Ed was. We shall dearly miss him but vow to continue his legacy through generations of illuminated children passing through the gates of institutions established and/or supported by Ed.”

In 1998 Edward and Pamela Avedisian founded the Avedisian School in the Malatia-Sepastia district of Yerevan, operated by the AMAA, as a tuition-free Kindergarten for students from economically disadvantaged families. The current K-12 grade school building, which was officially opened on September 1, 2014, is the first building in the Republic of Armenia to achieve a Silver LEED Certification and also awarded the LEED Earth Designation. The School was the dream of Mr. Avedisian to honor his Genocide survivor parents, Khoren and Shooshanig Avedisian, who had placed an extremely high value on education throughout their lives.  It is a living legacy to educate the next generations in an environment which fosters the love of learning through love, respect, service, integrity and diligence.

Edward’s philanthropy was vast and deep rooted, as it served countries located on both sides of the Atlantic. His many contributions to Armenia include philanthropic investments to the American University of Armenia, the Dzidzernagapert Genocide Memorial and the Nork Marash Children’s Cardiac Hospital, as well as the complete renovation of a school in the Haghtanag Village.  Edward Avedisian was twice awarded the Movses Khorenatsi Medal by President Serge Sargsyan.  In the United States, his outstanding commitment of service and philanthropy was recognized in 2016 when he was awarded the Ellis Island Medal of Honor. In 2017, a gift was made to the University of Rhode Island College of Pharmacy (URI), in honor of his late brother Paramaz Avedisian, which embodied the best of scholarship and fellowship. Recognizing Edward’s accomplishments and civic-minded values, URI bestowed him with an Honorary Doctorate Degree in 2019. Edward was also a Board Member of the National Association for Armenian Studies and Research (NAASR), where he and Pamela were the principal benefactors of the newly constructed NAASR headquarters, which opened in 2019 and named, not after themselves, but after one of the most distinguished intellectuals in the world, Vartan Gregorian. In January 2022, Rhode Island College was the recipient of a donation in honor of Edward’s sister, Zvart Onanian, naming the College of Nursing in her honor. A transformative gift was made in September 2022 to Boston University (BU) to support scholarships, endowed faculty chairs, and cutting-edge research and teaching. With this donation, the medical school was renamed “The Aram V. Chobanian & Edward Avedisian School of Medicine.” The donations mentioned are not comprehensive, but a testament to Edward’s vision and dedication to giving back, making quality education accessible, and leaving the world a better place for future generations.

In lieu of flowers, memorial donations can be made to the Armenian Missionary Association of America toward the Avedisian School Endowment Fund. 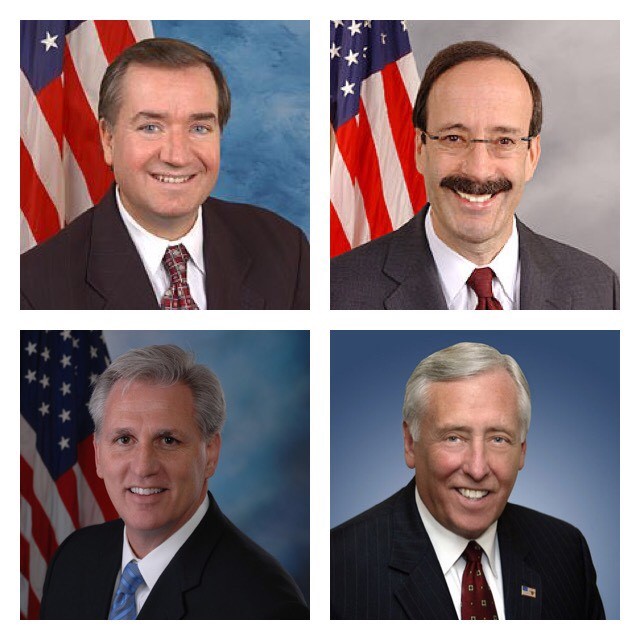 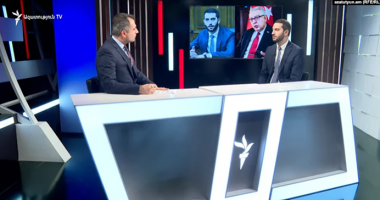 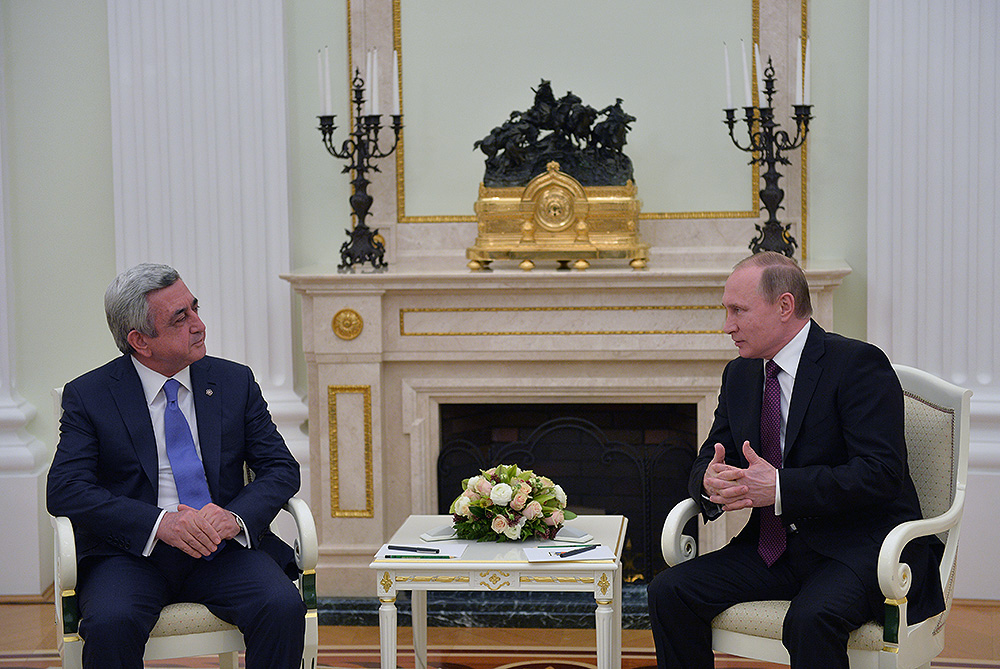