FRESNO — The Society for Armenian Studies held its annual Executive Council meeting via Zoom on October 29, 2022, to elect a new President and Vice-President and announce the results of the Executive Council elections. The Executive Council is pleased to share that Christina Maranci, who currently serves as the Mashtots Professor of Armenian Studies at Harvard University, is the newly elected SAS President. In addition, the newly appointed Vice-President is Rachel Goshgarian, an associate professor of History and Assistant Department Head at Lafayette College as well as the current Reviews and Reconsiderations editor of JSAS. Incoming Executive Council advisors include Armen T. Masroobian (Southern Connecticut University), Asya Darbinyan (Clark University), and Helen Makdoumian (University of Illinois, Urbana-Champaign).

Incoming SAS President Christina Maranci was delighted to share a few remarks regarding her position and hopes for the future. “I’m honored to take the reins from my friend and colleague Bedross Der Matossian, who has guided the Society of Armenian Studies through an extraordinary and challenging four years. I cannot duplicate the leadership Bedross has demonstrated–the initiatives, the lectures, panels, and conferences, and the publications (including the extraordinary JSAS), the new connections he has forged– but I will work hard to follow in his footsteps. Let me also say how fortunate I am to be working with a brilliant executive committee and an energetic, accomplished, and engaged membership. I look forward to working with all of you in the upcoming years, and to continue to fulfill SAS’s mission of supporting Armenian studies in all its facets, and promoting the exchange of scholarly ideas among scholars, students, and the community at large,” Maranci stated.

Newly elected SAS Vice-President Rachel Goshgarian also commented on her position, “I am very excited to work with Christina and the entire executive committee.  We have big shoes to fill, and I am honored to build upon the foundations of former SAS leadership and attempt to live up to the remarkable standards set by Professor Der Matossian.”

The Society for Armenian Studies is an international body, composed of scholars and students, whose aims are to promote the study of Armenian culture and society, including history, language, literature and social, political and economic questions; to facilitate the exchange of scholarly information pertaining to Armenian studies around the world; and to sponsor panels and conferences on Armenian studies. 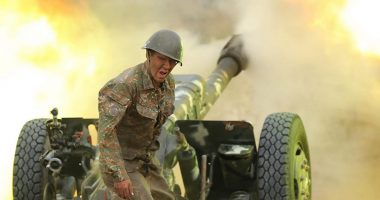 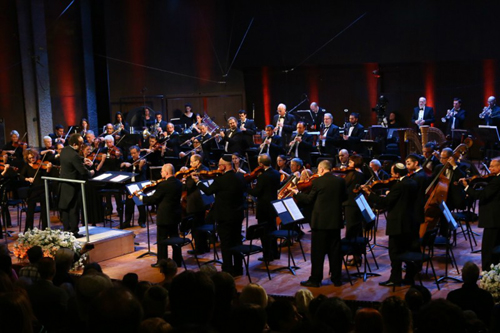 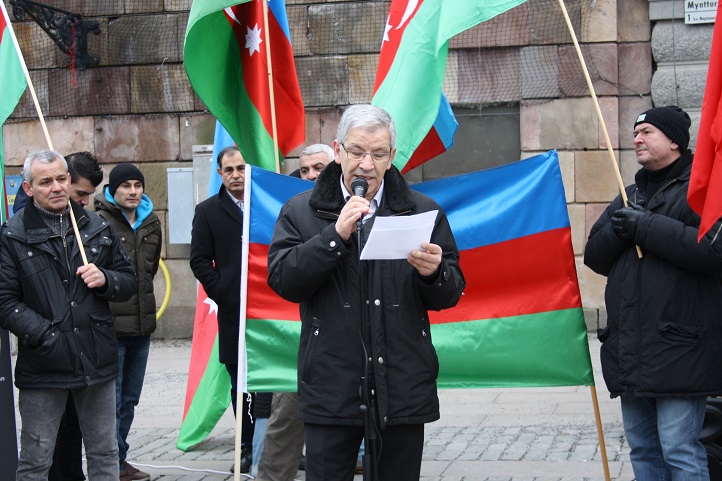