The meeting took place on the sidelines of a European Political Community summit initiated by France.

It said Pashinyan called for a quick implementation of recent agreements to open the border to citizens of third countries and to allow mutual cargo shipments by air. Turkish and Armenian envoys reached these interim agreements during four rounds of negotiations held in the first half of this year.

“Views were also exchanged on regional processes,” added the Armenian readout of the meeting. It did not elaborate.

The Turkish presidency reported no details of the talks. It said only that Erdogan “received” Pashinyan.

Erdogan and other Turkish leaders have repeatedly indicated that the normalization of Turkish-Armenian relations is contingent on Armenia accepting Azerbaijan’s key demands. Foreign Minister Mevlut Cavusoglu has said Yerevan must specifically recognize Azerbaijani sovereignty over Nagorno-Karabakh and open a land corridor to Azerbaijan’s Nakhichevan exclave.

“We will do what we have done until now,” Erdogan told RFE/RL in Prague when asked earlier on Thursday about the main obstacle to the Turkish-Armenian normalization.

Photographs posted on social media before the talks showed Pashinian sitting at the same table with Erdogan and Azerbaijani President Ilham Aliyev and chatting with them in the lobby of the presidential palace in Prague where the European summit was held.

At the end of 2019, the Latvian publishing house “Janis Roze” published… 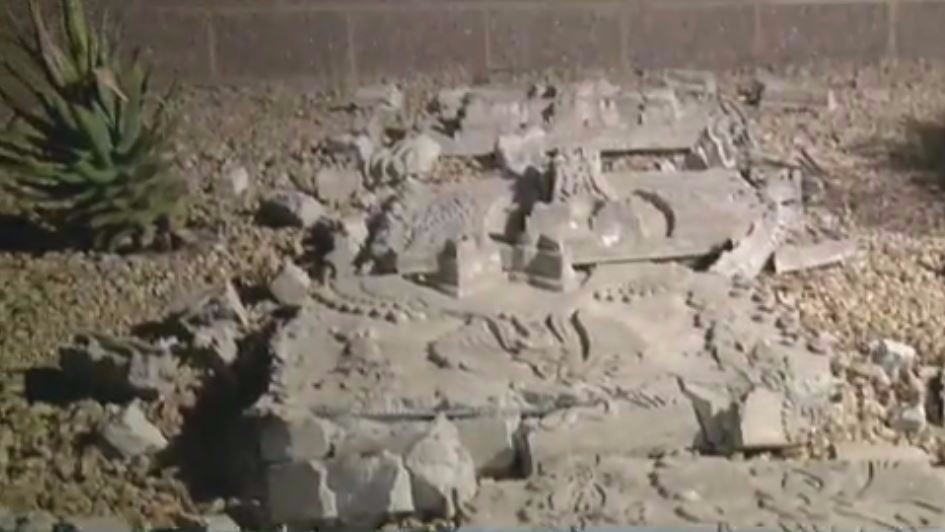 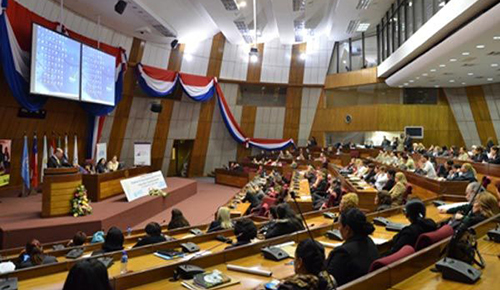