YEREVAN — Prime Minister Nikol Pashinyan has visited on Saturday V.A. Fanarjyan National Center of Oncology (NCO) to attended the event dedicated to the opening of the new Palliative Care Clinic and the 75th anniversary of the establishment of the NCO. Minister of Health Anahit Avanesyan, Deputy Mayors of Yerevan Tigran Avinyan and Gevorg Simonyan, MPs Arsen Torosyan and Narek Zeynalyan, directors of medical centers of Armenia, partners from the Russian Federation, France, Georgia, and other officials participated in the event.

PM Pashinyan and other guests toured the newly opened clinic, familiarizing with the work done and created conditions. The relevant officials presented the directions of activities and programs of the clinic to the Head of the Government. It was reported that the Palliative Care Clinic, equipped with modern medical equipment, meets the international standards of hospitals and is ready to provide quality and accessible medical services. 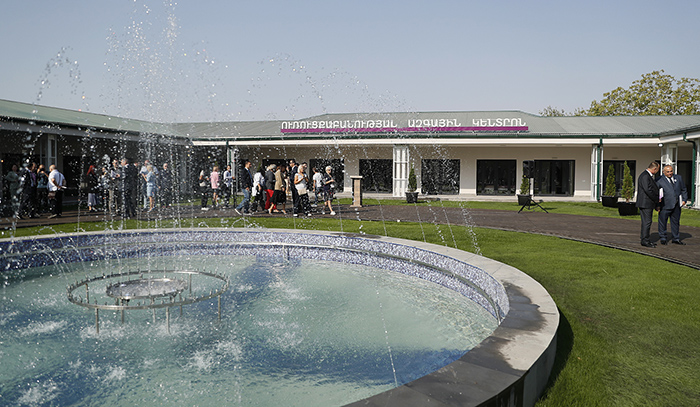 The Palliative Care Clinic will have 26 wards with 30 beds, a separate social-psychological service team that will work not only with the patients, but also with their relatives. The staff includes 45 workers. The total capital investment is AMD 306 million, which was carried out at the expense of NCO’s savings.

“With dedication and diligence we must reach a point when getting diagnosed with cancer won’t mean a verdict in Armenia, so that whenever our citizen faces such a diagnosis they will have the opportunity to receive accessible and high-quality treatment in dignified conditions,” Healthcare Minister Anahit Avanesyan said.

Around 70-80% of cancer patients in Armenia receive treatment at the Fanarjyan National Center of Oncology, according to the center’s director Narek Manukyan.

“We intend to become an equal competitor for the famous oncology clinics of developed countries in the next two years. These aren’t actually just words or visions, we’ve carried out major work in the past three years in terms of both conditions, equipment and personnel,” he said. 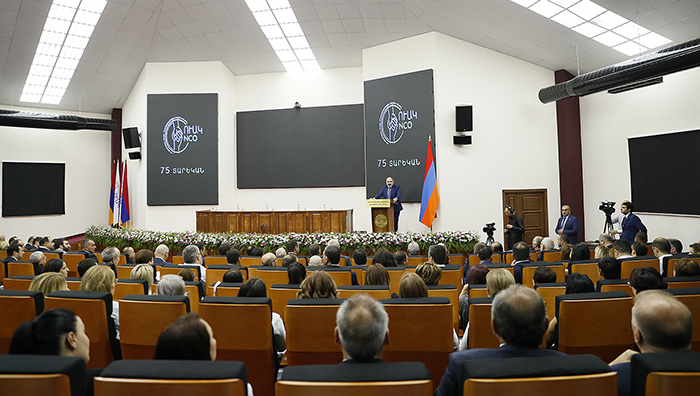 The Prime Minister also visited the construction site of the new technological building of the NCO, got acquainted with the construction process. Nikol Pashinyan was presented with details about the work done in the radiation oncology department.

On the occasion of the 75th anniversary of the establishment of the National Center of Oncology, a group of distinguished doctors of the Center were awarded with state awards by the Prime Minister.

Within the framework of the event, the Head of the Government watched the documentary film dedicated to the 75th anniversary of the National Center of Oncology. 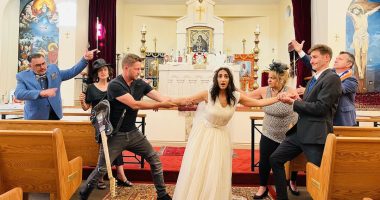 VANCOUVER 0–n The Armenian-American comedy play “Where Is Your Groom?(Pesad Oor Eh)” will… 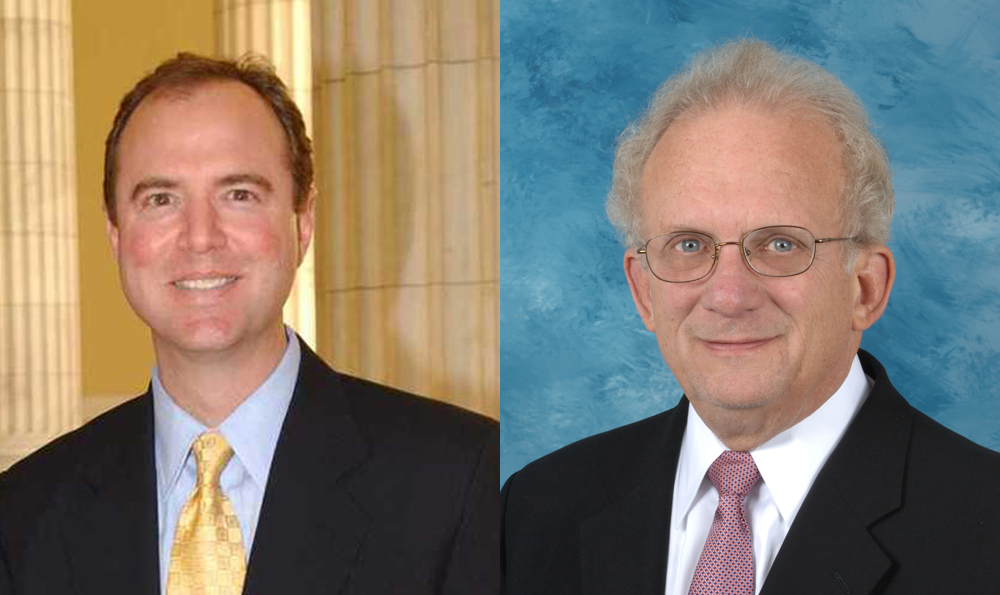 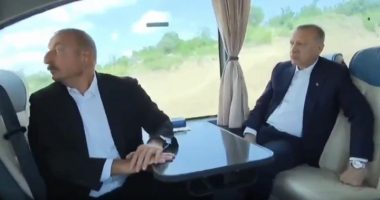