YEREVAN — A retired senior Armenian army officer who has organized non-stop demonstrations by fellow veterans of the Nagorno-Karabakh war in recent months was arrested on suspicion of fraud on Friday.

The Defense Ministry’s Investigative Service said that Colonel Volodya Avetisian “embezzled” $2,000 from another man with a false promise to have his grandson exempted from compulsory military service. It gave no details, saying that a criminal investigation is underway.

Avetisian has risen to prominence after staging a lone protest in Yerevan’s Liberty Square in May to demand a sizable increase in modest pensions paid to the war veterans. Dozens of veterans joined his campaign, gathering there on an almost daily basis since then.

They have repeatedly marched to the Prime Minister’s Office and other government buildings to press their charges. The protesters led by Avetisian have also attracted hundreds of people to weekly demonstrations held by them in the square over the past month.

Prime Minister Tigran Sarkisian and senior Defense Ministry officials have repeatedly met with the protesters to discuss ways of alleviating their plight. Earlier this month Avetisian reported major progress in their discussions.

Some two dozen veterans gathered in Liberty Square on Friday morning to express serious concern about his detention. They rejected the fraud allegations against their leader as a fabrication, saying that the authorities are trying to stifle their movement. 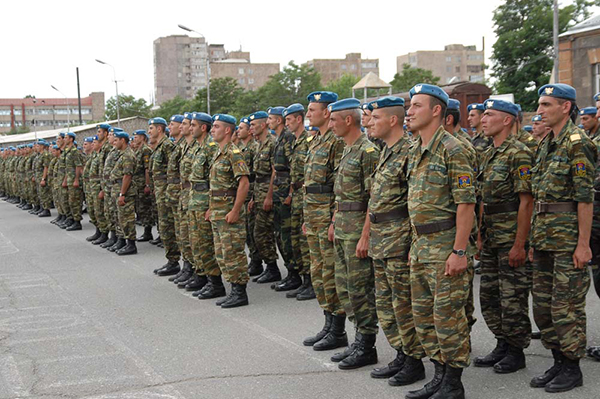 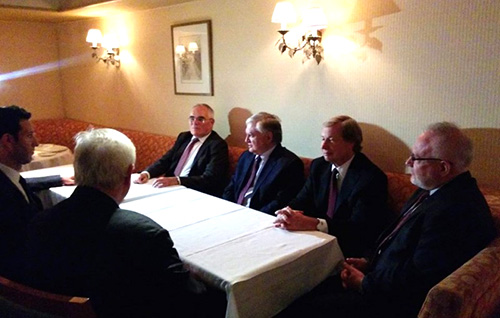 NEW YORK — The OSCE Minsk Group Co-Chairs (Ambassadors Igor Popov of…
Following is the text of an interview conducted by PanARMENIAN.Net with Rep.…