Armenia in Search of Modern Weaponry

After the September war and invasion of the sovereign territory of Armenia by Azerbaijan, the issue of equipping the Armenian army with modern weaponry became even more urgent. Immediately after the war, Prime Minister Nikol Pashinyan announced in the National Assembly, that Armenia has already paid millions of dollars to purchase new weapons, but their delivery has not been fulfilled. It was clear that the Prime Minister’s words had Russia in mind, which remains, to this day, the main source of weapons for Armenia.

Under current circumstances, Russia would hardly be able to satisfy Armenia’s demands even if it wants to. As a result of Ukraine’s war lasting much longer than anticipated, Russia is facing a shortage of weapons and ammunition and is forced to turn to other countries, such as Iran and North Korea, to re-equip its army and restore its losses.

After the Prime Minister’s speech in the Parliament, reports began to circulate in the Indian media, according to which Yerevan secured $250 million worth of weapons from India. And recently, when Defense Minister Suren Papikyan visited the DefExpo military exposition in India, the head of one of the country’s largest missile manufacturing companies announced that Armenia had ordered three types of missile systems called “Pinaka,” which should be transported from Delhi to Yerevan in the next two years. Indian sources also indicate that Yerevan is interested in air defense systems and attack unmanned aerial vehicles (UAVs).

In recent days, reports appeared in the Armenian press, that Iran is ready to sell to Armenia, its production of UAVs. According to the United States government, Iranian drones have recently been used against Ukrainian cities. Iranian UAVs are for single use only. They crash into a target and explode, detonating their warhead and destroying the drones in the process, that’s why they are called “kamikaze” or suicide drones.

The issue of buying weapons from Iran may become problematic for Armenia. The United States will certainly not look kindly to such transactions, considering that it imposes strict sanctions against Iran. Until now, the West has not objected to the existing economic ties between Yerevan and Tehran, considering Armenia’s geographical location when it is under siege by neighboring countries. However, the transition from economic ties to military cooperation will probably be opposed by the West.

Some hope that Armenia can also get military assistance in the form of arms from the US and Europe. However, this seems unlikely considering that Armenia is part of NATO’s adversary, the CSTO military alliance, and has a Russian military base on its territory.

To date, Armenia has neither confirmed nor denied reports about its defense sector. However, it is clear that Yerevan no longer feels constrained by the issue of buying weapons from a single source, nor by upsetting its strategic ally Russia. Currently, it is the territorial integrity of Armenia that is at stake and under such circumstances, there is no time to linger or consider the feelings of other nations.

The course of the 44-day Artsakh war has shown that the Armenian army has been neglected for many years. At a time when the enemy was spending billions of dollars to strengthen its army, Armenia spent a relatively small amount for the same purpose, and part of it was wasted due to corruption and bribery. Thus, the balance of power between the armies of Armenia and Azerbaijan, which existed until the year 2000, has shifted. Since then, Azerbaijan’s military expenses have increased tenfold, while Armenia’s has remained the same.

The government is now trying to restore the situation. In the 2023 fiscal year budget, the defense sector allocations have increased by $400 million to reach $1.2 billion, which is unprecedented in the history of independent Armenia.

Currently, Armenia is in search of modern weapons and is trying to find alternate sources of supply in the shortest period possible. However, this process will take years, and for Armenia, time is of the essence and the road is full of hazards. 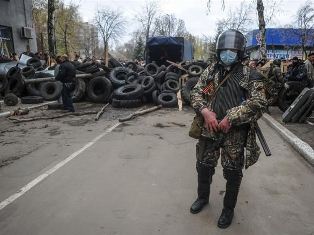 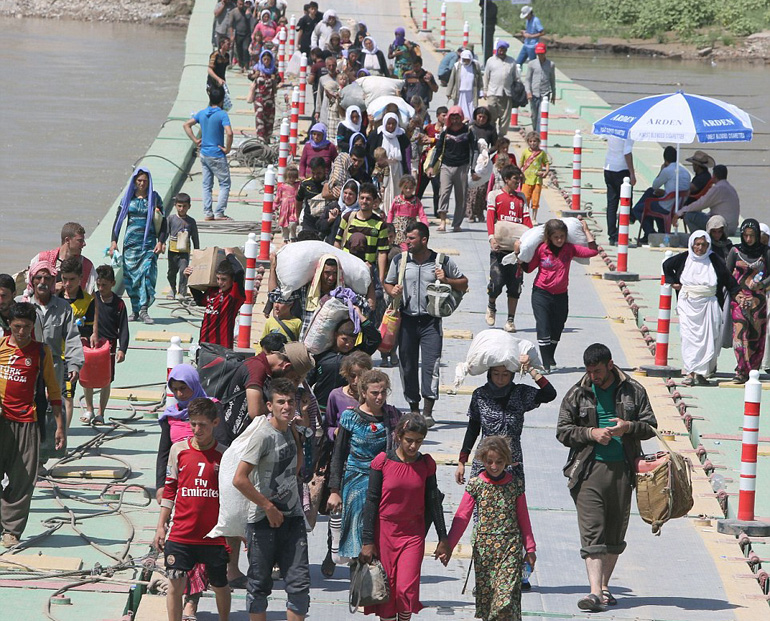 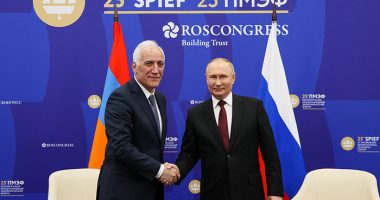