YEREVAN (Armradio) — Azerbaijan continues to pursue an aggressive policy towards Armenia and Republic of Artsakh, Speaker of the Armenian National Assembly Alen Simonyan said at the sitting of the sitting of the CSTO Parliamentary Assembly in Yerevan.

“The intrusion of Azerbaijani units into the area of responsibility of Russian peacekeepers in Nagorno Karabakh is a matter of concern. We hope that representatives of the Russian peacekeeping corps, which play a key role in ensuring the security of the Armenian population of Nagorno Karabakh, will restore the status quo established by the November 9, 2020 trilateral statement,” the Speaker said.

He emphasized that the Republic of Armenia is committed to fulfilling all the agreements reached on November 9, 2020 and the subsequent trilateral statements of the Heads of State.

In the context of humanitarian issues created by the 44-day war, Alen Simonyan priorities the unconditional and immediate release of Armenian prisoners of war and other civilians held in Azerbaijan, as well as the preservation of the Armenian religious and cultural heritage in the territories under Azerbaijani control.

“We believe that the OSCE Minsk Group Co-Chairs should play a key role in advancing the peace process in the Nagorno-Karabakh conflict. At the same time, we call on the Azerbaijani leadership not to undermine the steps taken to ensure stability and peace in the South Caucasus with their belligerent and expansionist rhetoric,” Alen Simonyan said.

“Armenia is committed to establishing peace and prosperity in the region and has repeatedly stated its readiness to start negotiations on normalization of relations with Azerbaijan. In order to achieve comprehensive peace, we supplemented the agenda with our proposals and handed them over to the OSCE Minsk Group Co-Chairs,” the Speaker continued. 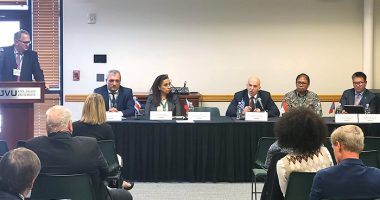 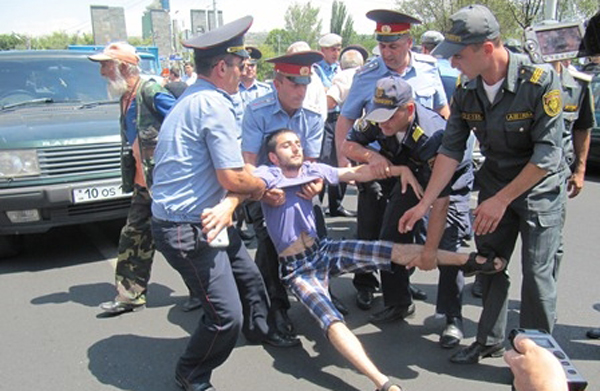 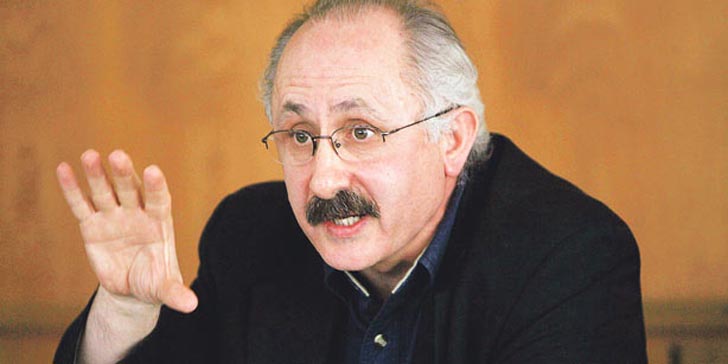