PARIS — Reporters Without Borders (RSF) has published its Press Freedom Report 2022 , which covers 180 countries and territories,  Armenia has improved its position  climbing to the 51st place  and leads it’s regional neighbors.

In the previous Index it was ranked 63rd. Armenia’s immediate neighbors Georgia is ranked 89th, Turkey is 149th, Azerbaijan is 154th, Russia is 155th and Iran is 178th.

According to the Index, despite a pluralistic environment, the media remains polarized. The country is facing an unprecedented level of disinformation and hate speech, especially concerning the Nagorno-Karabakh conflict.

The main news sources in Armenia are social networks, which two-thirds of the population access daily. The Index says polarization of the media mirrors that of the political scene: most outlets are close to political leaders who surfaced after 2018, while others remain faithful to old oligarchs.

Only a handful of media demonstrate independence. Since 2020, two political topics are especially sensitive: the Nagorno-Karabakh war and the handling of the pandemic. Some political groups run disinformation operations and attack journalists.

The legal framework for the sector does not sufficiently protect freedom of the press and does not follow European standards. Recent reforms have not resolved problems posed by disinformation and gag orders. On the contrary, the criminalization of defamation – for which the fine amount has tripled – poses a serious threat to journalists. Access to public information is limited by the government (refusal to respond, delays, etc.)

Most media are controlled by people close to political movements or supported by influential public figures. Few outlets have adopted paid subscription models, and the advertising market remains under-developed, which limits the financial independence of private media. State-owned media refrain from any criticism of the government. Enforcement of a new legal framework which guarantees the transparency of media ownership has yet to begin.

As a profession, journalism is disparaged and subject to especially troubling hate speech. Anti-media rhetoric from political elites, who accuse journalists of “corruption” and of being in the service of their adversaries, creates a climate of intolerance that hinders reporters’ work.

They are constantly insulted, assaulted and subject to abusive prosecution for calumny, which reinforces self-censorship.

The year 2021 was difficult for the media and for journalists because of the Nagorno-Karabakh war, scheduled elections and the pandemic. A government minister’s assault on a journalist from an opposition outlet, followed by months of investigation that ended in judicial failure to recognize the minister’s guilt, represents a major setback for press freedom. In general, violence against journalists goes unpunished. 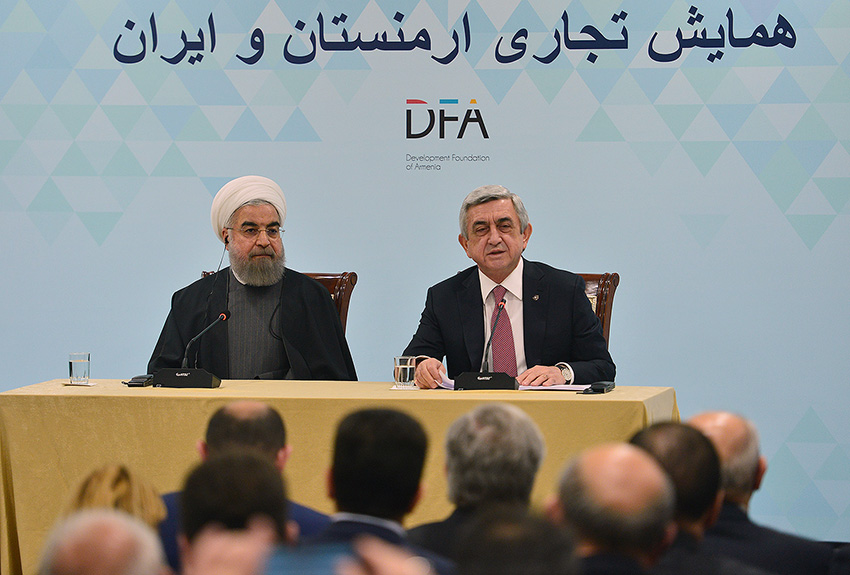