Statement by the Foreign Ministry of Armenia on the 30th anniversary of the massacre of Armenians in Maragha:

30 years ago, on April 10, 1992, the Azerbaijani armed forces carried out an unprecedented massacre of peaceful population in the village of Maragha in the Martakert region of Artsakh, resulting in complete annihilation of the Armenian settlement with a population of about 5,000.

The war crimes in Maragha are documented in the reports of international human rights organizations, including Human Rights Watch and Amnesty International, which state that the atrocities committed against Armenians resulted in the brutal murder of at least 50 people, and 30 women, 29 women and 9 children were taken hostage, the fate of 19 of whom is still unknown.

The massacre in Maragha, which was the continuation of the pogroms of Armenians in Sumgait, Kirovabad and Baku, was another manifestation of the policy of ethnic cleansing and hatred against Armenians by the Azerbaijani authorities.

The impunity of the masterminders and perpetrators of the massacres of Armenians in Nagorno-Karabakh and in the Armenian-populated cities of Azerbaijan, their glorification, and the anti-Armenian policy pursued for years laid the foundation for committing new massacres.

Currently, the consistent targeting of the Armenian peaceful population in Nagorno-Karabakh and creation of humanitarian crisis by the Azerbaijani armed forces, as well as the incursion into the area of responsibility of the Russian peacekeeping forces since March 24, 2022, resulting in forcible displacement of more than 400 people, demonstrate the real objective of the official Baku – the complete ethnic cleansing of Artsakh.

Today we pay tribute to the memory of the victims of the Maragha massacre. The Republic of Armenia reaffirms its commitment to ensure the right of the people of Artsakh to a free, secure, dignified life in their homeland, and emphasizes the urgency of the international community’s efforts to prevent threats to existential security of the Armenians of Nagorno-Karabakh. 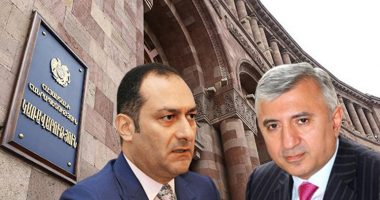 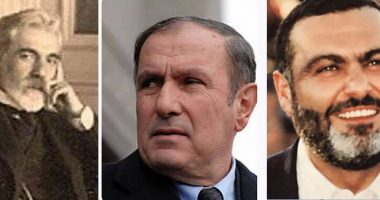 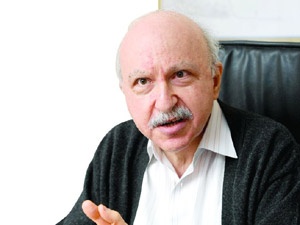