“I extend my warmest congratulations to Emmanuel Macron on his re-election and wish him the best for the next five years for the prosperity of the friendly French people and for the influence of France,” PM Pashinyan said in a Twitter post. 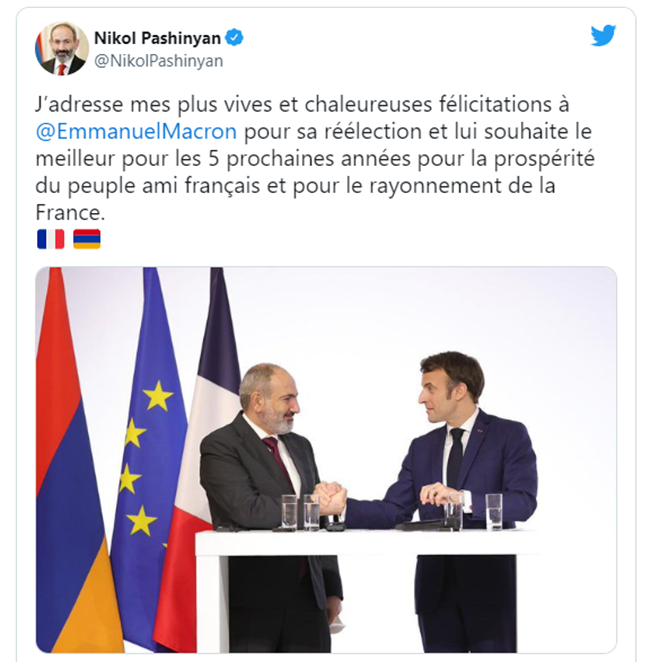 Emmanuel Macron was elected to a second term as French president on Sunday evening with 58.2% of the vote, according to an estimate from the Ipsos polling institute.

His far-right challenger Marine Le Pen won 41.8% of the vote in an election that saw the country’s highest abstention rate in 50 years. 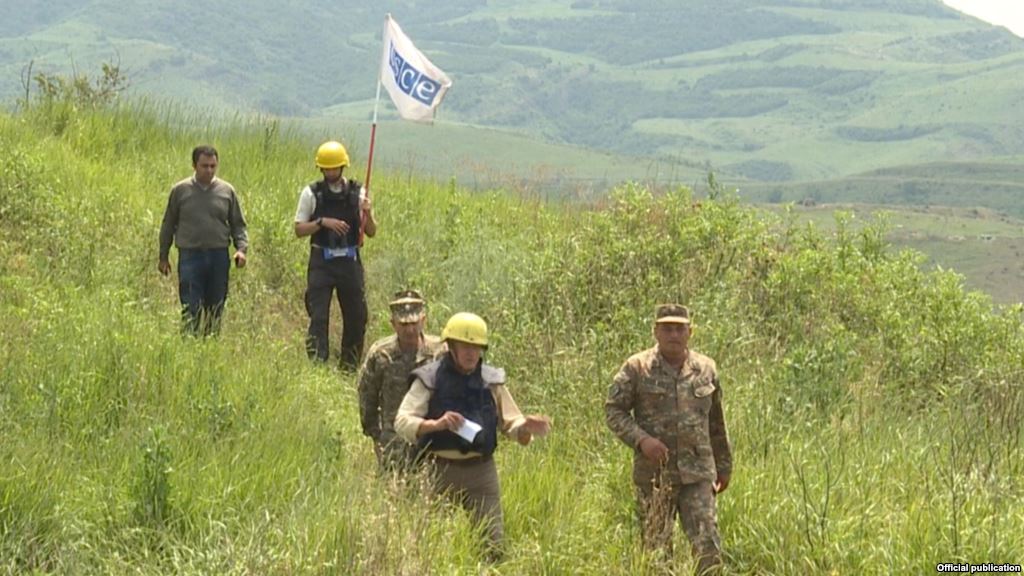 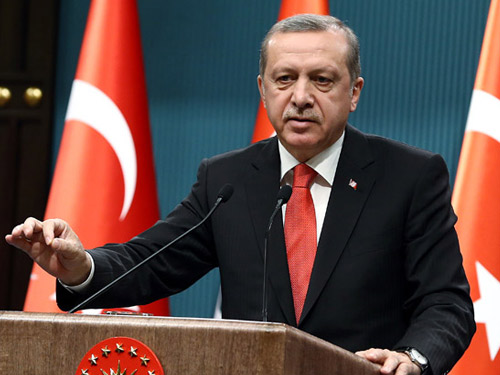 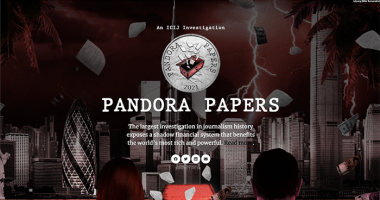