Home Armenia Artsakh President Sarkisian: No One Will Convince People of Artsakh to Live Under Azerbaijani Jurisdiction

President Sarkisian: No One Will Convince People of Artsakh to Live Under Azerbaijani Jurisdiction

YEREVAN (Armradio) — “The security of Nagorno Karabakh can be guaranteed only outside Azerbaijan,” Armenian President Serzh Sarkisian said in an interview with Al Mayadeen TV, a pan-Arab news station.

“It’s up to the people of Nagorno Karabakh to determine their final status just like it happens all over the world. Had self-determination not been respected, the UN would consist of 60-70 states today. The same Armenia and Azerbaijan would not be independent countries,” President Sarkisian said.

“Nagorno Karabakh has never been part of Azerbaijan,” President Sarkisian said. He reminded that Karabakh was annexed to Azerbaijan at the decision of the Caucasus Bureau of the Communist Party.

“The same happened to Nakhijevan, which has been completely cleansed of Armenians, where the Armenian historical-cultural monuments have been razed to ground, and no one, including UNESCO, has able to prevent the crime,” the President said.

He stressed that it’s impossible to convince the people of Nagorno Karabakh to live under Azerbaijani jurisdiction.

Responding to a question on Pope Francis visit to Armenia President Sarkisian said it was both of religious and inter-state character.

“The fact of the Pope visiting Armenia is very important by itself, but the essence and content of that visit make it even more valuable,” the President said. He reminded that the Pope had described the trip as “pilgrimage to the first Christian nation.”

He attached importance to the Pope’s messages of peace, inter-religious dialogue and calmness. “I think all countries of our region should accept these messages and implement them,” he said.

As for Turkey’s reaction to the Pope’s remarks on Armenian Genocide, President Sarkisian said “Turkey angrily reacts to the actions of all countries recognizing the Armenian Genocide, and there was nothing surprising for us here.”

Many ask why the Pope used the word genocide here. “Why should a religious or political leader who has his views on certain things and events, refrain from calling them by their names?”

“Many thought Pope Francis would not use the word ‘genocide’ again after the Mass served on the 100th anniversary. “The Pope is not a person that can change his convictions because of pressures or angry reactions. The Pope used the word many times, when he was still in Argentina. For decades he has been friends with heirs of Armenian genocide survivors,” President Sarkisian said.

“Turkey should react calmly to these facts,” the President said, adding that the situation was different 10 years ago. “No one would imagine 10 years ago that the Armenian Genocide could be commemorated in Istanbul or Ankara on April 24.”

“Turkey will recognize the fact of genocide,” he said. He noted that Germany came out winner by acknowledging the fact of the Holocaust. 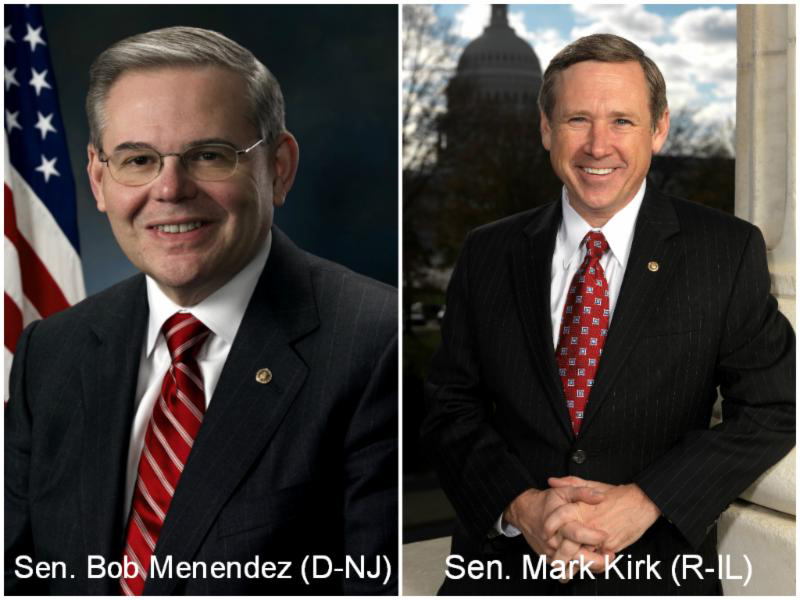 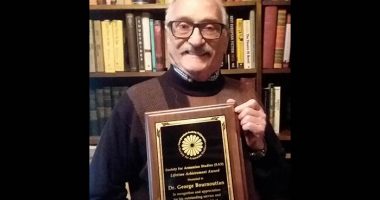 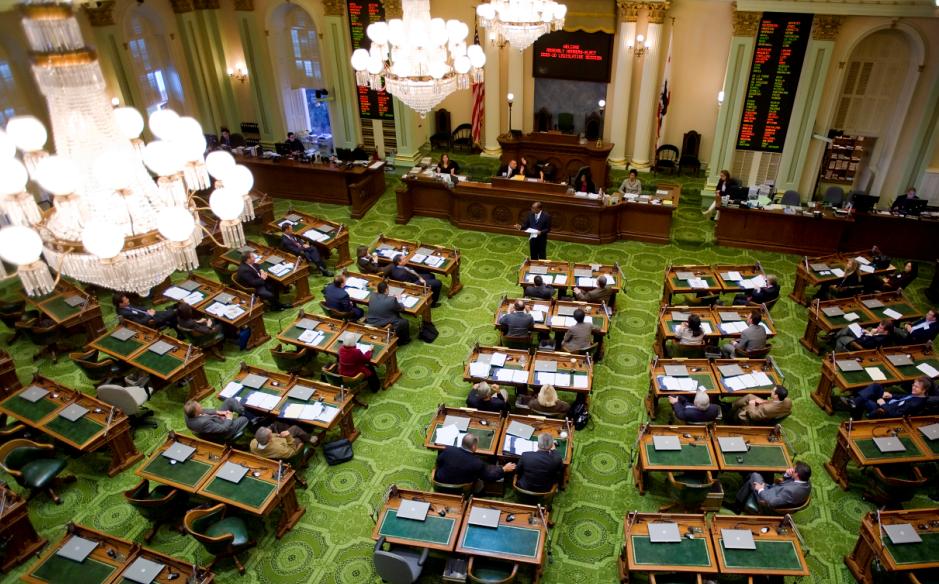