GLENDALE – The Glendale City Council on Tuesday April 19, presented a proclamation designating the Month of April as “Genocide Awareness Month.”

“During this observation and acknowledgement of genocide awareness, we must pause to think of those who are currently under attack and those being persecuted for their identity. Glendale believes cultural diversity is achieved when our entire community acknowledges that its wholeness is based on the unique strengths of each of its community members and that we can no longer innocently harbor feelings of superiority and separatism in our society,” the mayor read from commendations presented to local representatives of the “oldest Armenian community and political organizations still working one hundred years later.”

“Glendale is home to one of the largest Armenian American populations per capita in the diaspora and Armenians in Glendale have enriched our city through their leadership and contributions in business, academia, government and the arts,” added Kassakhian. “Many have family members who were affected by the horror and evil of the Armenian Genocide and its ongoing denial. Every person should be made aware and educated about the Armenian Genocide and other genocides and crimes against humanity – presented by this great grandson of survivors of the Armenian Genocide.”

Glendale resident and Armenian Council of America Board member Mr. Krikor Moloyan thanked the City of Glendale on behalf of ACA for always taking a firm stand, upholding truth, human rights and justice in particular when it comes to issues of the Armenian Genocide and the Armenian people. “I’d like to bring attention to the numerous ethnic minorities across the globe who are being persecuted and ethnically cleansed. Every single genocide which is denied or gone unrecognized continues to perpetuate the same cycle of genocide and afford other regimes to continue that persecution” stated Mr. Moloyan. “In particular, I’d like to point out the ethnic Armenians living in the Republic of Artsakh today who are being ethnically cleansed and persecuted by the Azerbaijani regime. Perhaps if the American community, as a whole, recognized the Armenian Genocide decades ago and continued to seek that level of truth and justice, perhaps the continued ethnic cleansing of Armenians may have been stemmed at the root. Hopefully, we may see that day come yet again.”

“It is tragic what’s going on in Ukraine but there are many ongoing situations of genocide and crimes against humanity that don’t get this level of attention including, of course, what’s happening in Artsakh, what’s happening in western China with the Uyghurs, what’s happening in Myanmar with the Rohingya. It’s a tragedy of human history that this seems to just continue,” Councilmember Dan Brotman said. “I guess what we can do is call it out, as loudly as possible, and continue to condemn these acts and hold the perpetrators accountable, even if they are long gone in the distance of history.”

Councilmember Vrej Agajanian offered a single quote from Adolf Hitler at the conclusion of the Obersalzberg speech in 1939: “Who, after all, speaks today of the annihilation of the Armenians?”

Echoing Councilmember Agajanian’s reference, Councilmember Ara Najarian rhetorically inquired “Who after all today speaks of the genocide of the Artsakh Armenians only two years ago? No one speaks about it and again history repeats itself in the most vile of ways.”

Glendale will commemorate the Armenian Genocide at the Alex Theatre, 216 N. Brand Blvd., on Sunday, April 24 at 7 p.m. The event will feature the music of Genocide-survivor and fame ethnomusicologist Komitas, curated by the Lark Musical Society. Tickets are free and available at https://www.itsmyseat.com/events/809470.html. 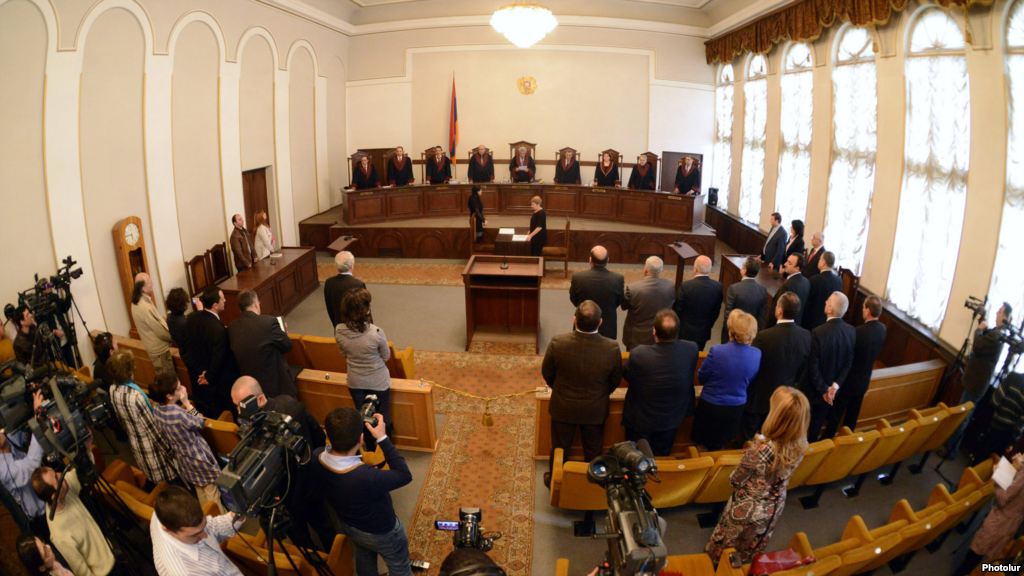 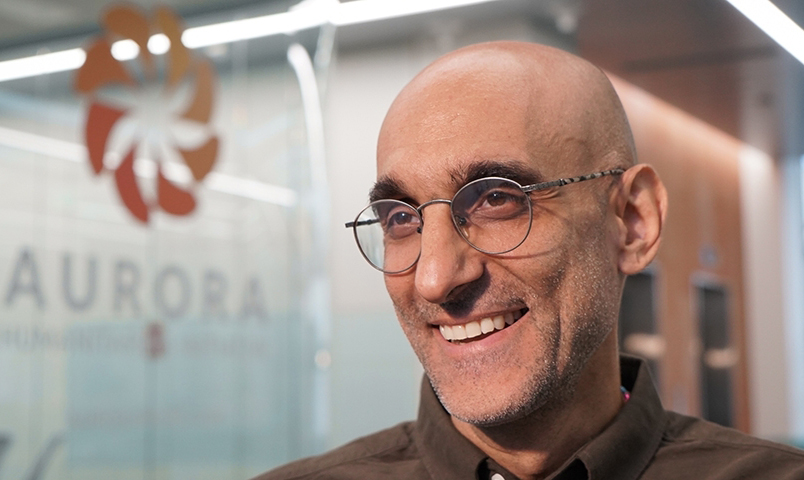 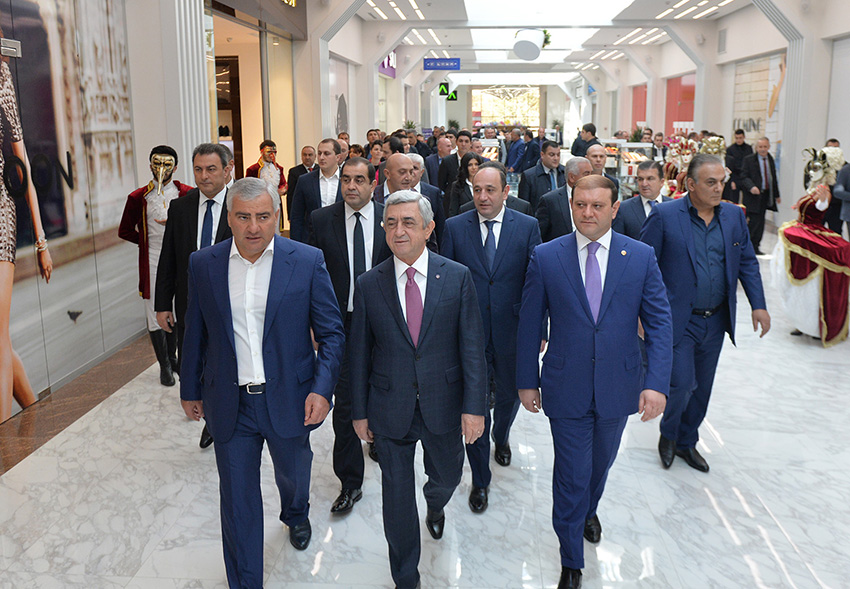