Home Armenia PM Pashinyan: Nagorno-Karabakh on the Verge of a Humanitarian Catastrophe

PM Pashinyan: Nagorno-Karabakh on the Verge of a Humanitarian Catastrophe

YEREVAN — Armenian Prime Minister Nikol Pashinyan has accused Azerbaijan of deliberately discontinuing natural gas supply to Nagorno-Karabakh, claiming that the Armenian-populated region is “on the verge of a humanitarian disaster.”

Addressing a government session in Yerevan on Thursday, Pashinyan said that both cases of the disruption of natural gas supply to Nagorno-Karabakh this month happened during unprecedented harsh weather conditions in the region.

The first disruption of the supply on March 8 due to reported damage to a pipeline pumping natural gas from Armenia to Nagorno-Karabakh on a section passing through Baku-controlled territory lasted for 11 days as the region’s de-facto ethnic Armenian authorities accused Azerbaijan of not allowing their maintenance workers to repair the vital infrastructure.

Gas supply was resumed on March 19 after Azerbaijan reportedly repaired the pipeline following calls from international organizations, including the European Union.

But gas supply again was interrupted on March 21 when Nagorno-Karabakh authorities accused Baku of having turned off the valve on the pipeline that the Azerbaijani side had purportedly installed during the repairs.

The disruptions of the supply of vital fuel used by people in Stepanakert and elsewhere in the region for heating their homes and for business activities came amid still freezing temperatures despite early spring.

PM Pashinyan insisted today that Azerbaijan had installed a valve on the gas pipeline during the repairs. “This indisputably shows Azerbaijan’s policy towards the Armenians of Artsakh, that is, to make it impossible for them to live in their native land,” Pashinyan said, stressing that Yerevan has widely presented the issue to the international community.

In his remarks today the Armenian premier also insisted that “Azerbaijan will not be able to divert Armenia from the peace agenda.” He stressed that there is no alternative to “Armenia’s policy of ushering in an era of peace” in the region.

“With its actions and various provocations Azerbaijan is trying to divert us from the peace agenda in order to implement its policy of provoking new escalations and new wars in the region. But we should not give in to such provocations,” Pashinyan said.

The Armenian prime minister reaffirmed that Azerbaijan’s five-point proposal for starting negotiations around a peace treaty with Armenia contained “nothing unacceptable for Yerevan.”

“It is another thing that these proposals do not address all the issues on the Armenia-Azerbaijan comprehensive peace agenda. We have completed the agenda with our reply to the OSCE Minsk Group Co-Chairs, so we are ready to start peace talks on that basis,” Pashinyan said.

Baku insists that a future peace treaty with Yerevan should be based on five fundamental principles, including mutual recognition of each other’s sovereignty and territorial integrity, mutual reaffirmation of the absence of territorial claims to each other and a legally binding obligation not to make such claims in the future, abstaining from threatening each other’s security, delimitation and demarcation of the border with the establishment of diplomatic relations and unblocking of transport links.

In a recent interview with the state-run Armenpress news agency Armenian Foreign Minister Ararat Mirzoyan said that it is vital for the Armenian side that “the rights and freedoms of Nagorno-Karabakh’s Armenians be clearly guaranteed, and the status of Nagorno-Karabakh be finally clarified.” “For us, the Nagorno-Karabakh conflict is not a territorial issue, but a matter of rights,” he said.

Speaking in parliament on Wednesday, Mirozyan said that the Russian, American and French co-chairs of the OSCE Minsk Group had informed Armenia that its proposals had been passed on to Azerbaijan. He said Baku had not responded to Yerevan’s proposals yet.

Pashinyan today also described as odd criticism heard from the Armenian opposition that by agreeing to hold negotiations with Azerbaijan Armenia was accepting territorial integrity as a principle of normalization of relations. He again said that previous Armenian governments had repeatedly recognized the principle of territorial integrity in negotiations with Azerbaijan.

Stressing that peace talks between Armenia and Azerbaijan should start as soon as possible, Pashinyan pointed to the need to speed up the process of border demarcation and delimitation along with steps to raise the level of border security and stability.

“We have proposed a mirror withdrawal of troops from the de jure established Soviet-era borders of Armenia and Azerbaijan. But I want you to know that in addition to a complete withdrawal, we have also proposed local withdrawals, and we are now waiting for Azerbaijan’s response,” the Armenian prime minister said. 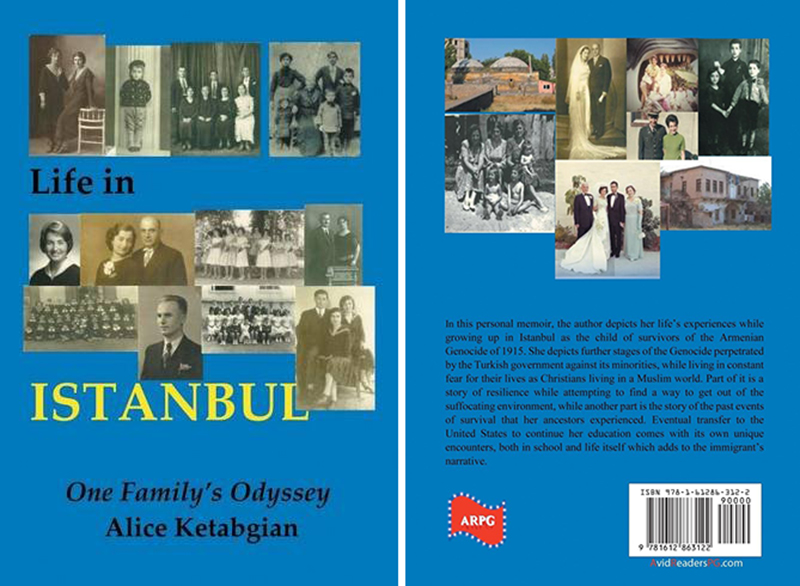 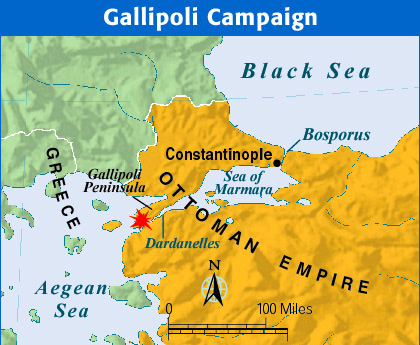 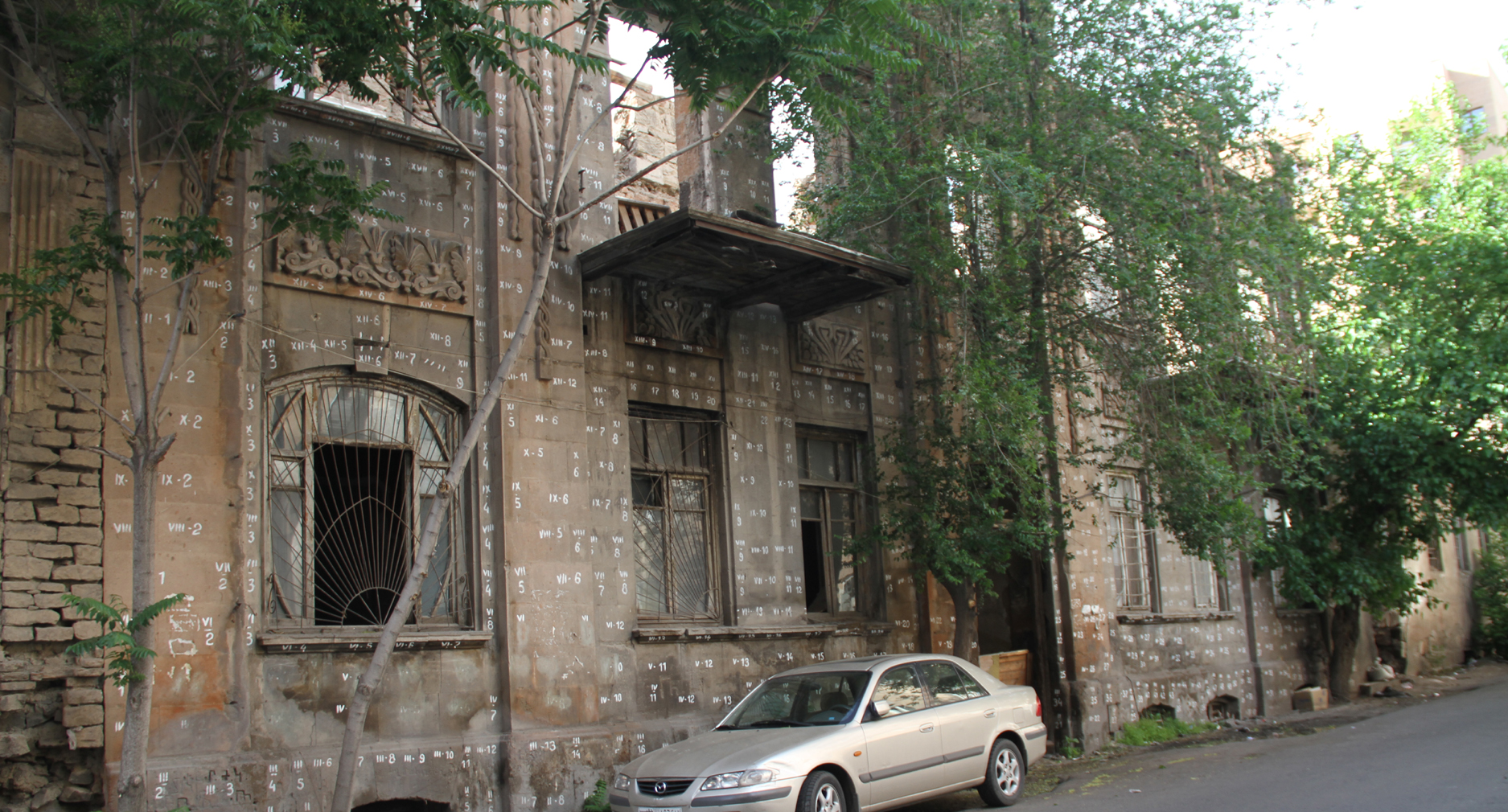