YEREVAN — Armenian Defense Minister Suren Papikyan has paid a working visit to the country’s southern Syunik province where deaths of two conscripts in separate incidents were reported earlier this week.

During the visit, which the Defense Ministry’s press office said took place on March 17, Papikyan also traveled to the border area where local residents claimed Azerbaijan had moved its military positions into Armenian territory.

According to the official report, while visiting Syunik the defense minister met with local officers to discuss the recent incidents involving conscripts.

Papikyan reportedly stressed that such incidents were a result of the violation of discipline in some units as well as an “insufficient moral and psychological level of individual servicemen.”

“After listening to the reports of the officers responsible for the incidents, the defense minister instructed that the commander of the military unit take the necessary measures to exclude such cases in the future,” the report said.

The Investigative Committee on Thursday launched criminal cases over the deaths of two conscripts in noncombat conditions in Kapan and Meghri. Both were found dead with gunshot wounds. At least in one of the cases investigators suspect a suicide, but do not exclude outside influence on the soldier’s decision to take his own life. 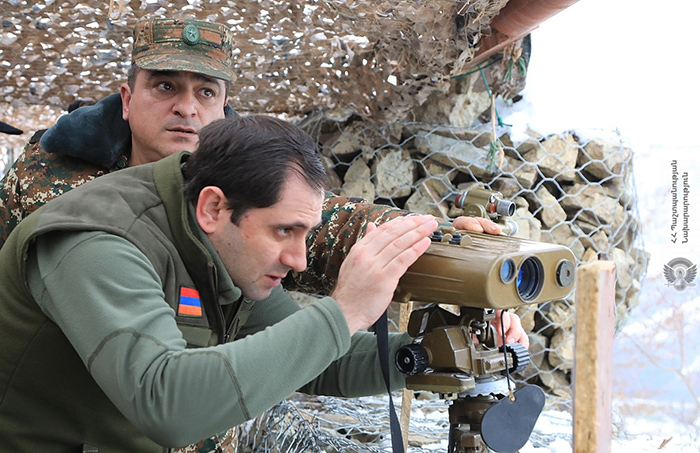 During the visit Papikyan also reportedly traveled to the border area adjacent to the village of Nerkin Hand in the southeast of Syunik where the commander of the local military unit, Major-General Artak Budaghyan presented to him the current situation.

The mayor of Nerkin Hand and other residents of the village told RFE/RL’s Armenian Service on March 15 that Azerbaijani servicemen had moved 800-900 meters deep into the administrative territory of the community, set up five tents and began digging trenches there earlier this month.

Later that day, the Armenian Defense Ministry dismissed allegations about the advancement of the Azerbaijani military. In particular, it said that Azerbaijani servicemen had simply returned to the positions that they previously controlled, but recently had to leave temporarily due to harsh winter conditions.

“There can be no question of any [Azeri] advancement. In this and all other sections of the border the Armenian Armed Forces are fully fulfilling their tasks, monitoring any movement of the Azerbaijani Armed Forces and keeping the situation under control,” the ministry said. 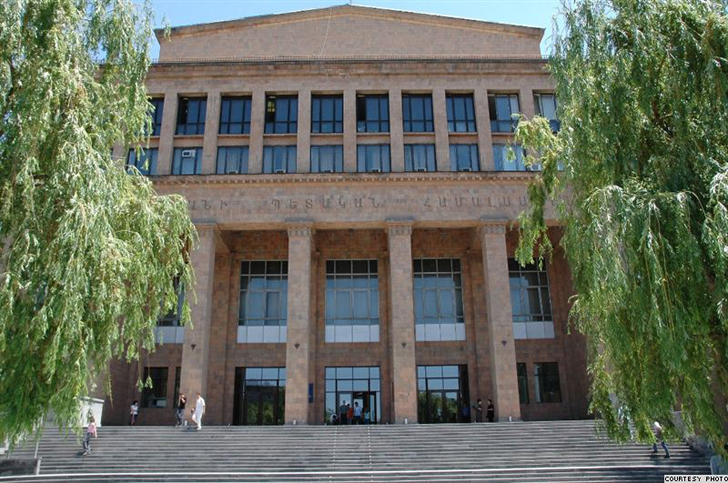 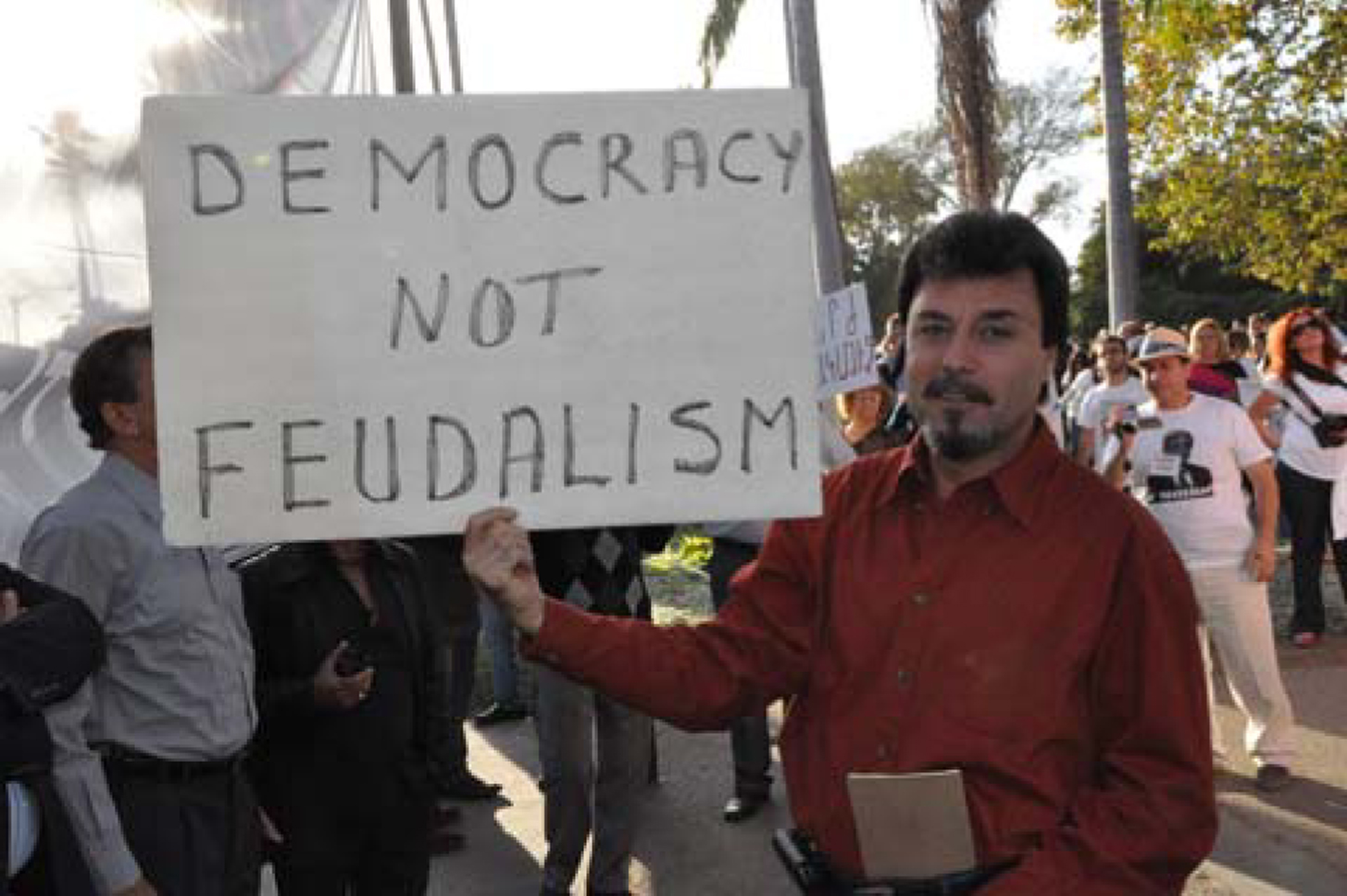 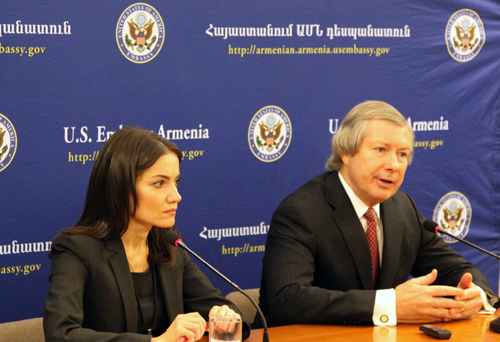