YEREVAN — Deputy parliament speaker Ruben Rubinyan on Monday discussed with a senior Russian diplomat the upcoming second round of negotiations on normalizing relations between Armenia and Turkey.

Rubinyan, who represents Armenia in the negotiations, had already spoken with Russia’s Deputy Foreign Minister Andrei Rudenko ahead of his first meeting with Turkish negotiator Serdar Kilic held in Moscow on January 14. Ankara and Yerevan described that meeting as “positive and constructive.”

The Russian Foreign Ministry said Rudenko discussed with Rubinyan by phone the implementation of the latter’s “understandings” with Kilic reached in Moscow as well as their second meeting that will take place in Vienna on February 24.

“The Russian side reaffirmed its readiness to further assist in the search for common ground between Yerevan and Ankara in the interests of stability and sustainable development in the region,” read a statement released by the ministry.

According to the official Armenian readout of Rubinyan’s phone call with Rudenko, the two men expressed hope that the Vienna meeting will be productive.

Earlier this month, Armenia’s Foreign Minister Ararat Mirzoyan voiced cautious optimism over the success of the Turkish-Armenian dialogue which has also been welcomed by the United States and the European Union.

Ankara has for decades linked the establishment of diplomatic relations with Yerevan and the opening of the Turkish-Armenian border to a resolution of the Nagorno-Karabakh conflict acceptable to Azerbaijan. Turkish Foreign Minister Mevlut Cavusoglu has repeatedly made clear that his government will coordinate the Turkish-Armenian normalization talks with Baku. 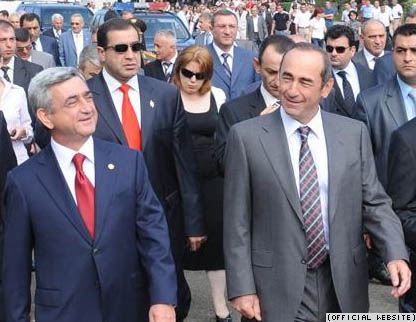 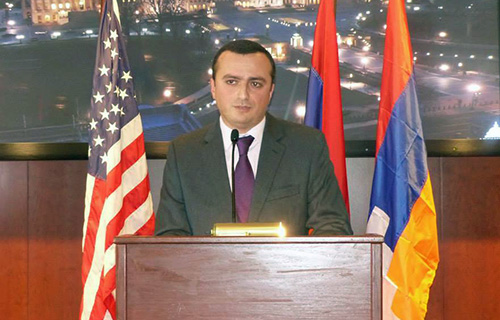 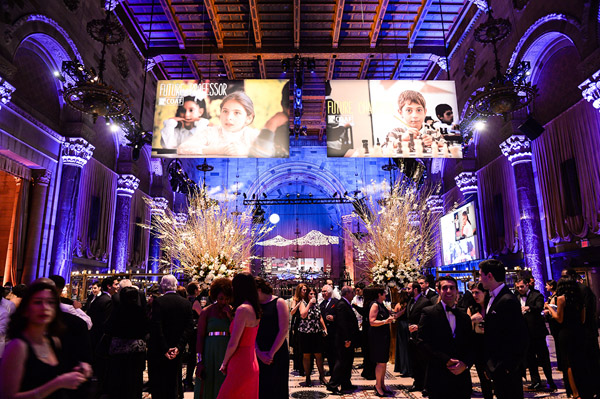 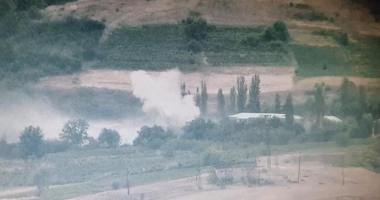