NUR SULTAN — Prime Minister Nikol Pashinyan on Friday signaled concerns over the economic impact of Western sanctions, imposed on Russia over its invasion of Ukraine, on other members of the Eurasian Economic Union (EEU), including Armenia.

Speaking at a meeting of the EEU Intergovernmental Council in Kazakhstan, Pashinyan proposed that prompt measures be taken to offset the consequences of a long list of anti-Russian sanctions approved by the collective West following Russia’s invasion of Ukraine.

The sanctions cover the financial sector, the energy and transport sectors, dual-use goods as well as export control and export financing, visa policy.

“Of course, it is obvious that sanctions actions will have a direct impact on the economic climate in the Eurasian space,” Pashinyan said. “In this regard, we must discuss what operational decisions need to be made to ensure that these negative effects are minimal or, if possible, circumvent them through appropriate decisions.”

Citing official data, the Armenian prime minister recalled that the past year’s totals appeared to be quite positive, although it was also a crisis year, but the total volume of trade among the members of the Eurasian Economic Union (EEU) has grown.

“It is very important to note that there is a potential for expanding the Eurasian economic space and there are observer countries with which we are effectively cooperating. And there is still some interest from other countries to start rapprochement with the Eurasian Economic Union,” he said.

“We are in a period now of tangible geopolitical, tectonic processes. In this context, of course, the Eurasian Economic Union is a very important format for the development of the economies of our countries,” he said. 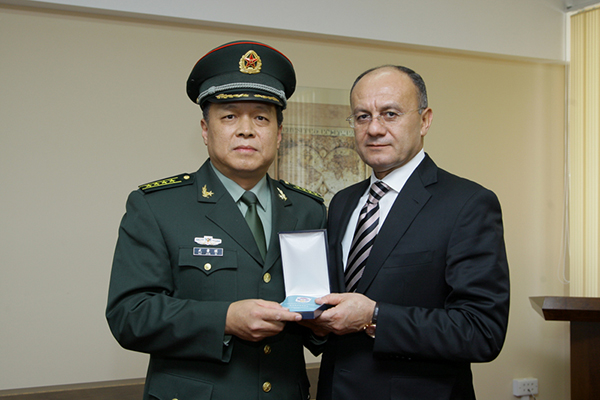 YEREVAN — China agreed to provide Armenia with 5 million yuan (US… 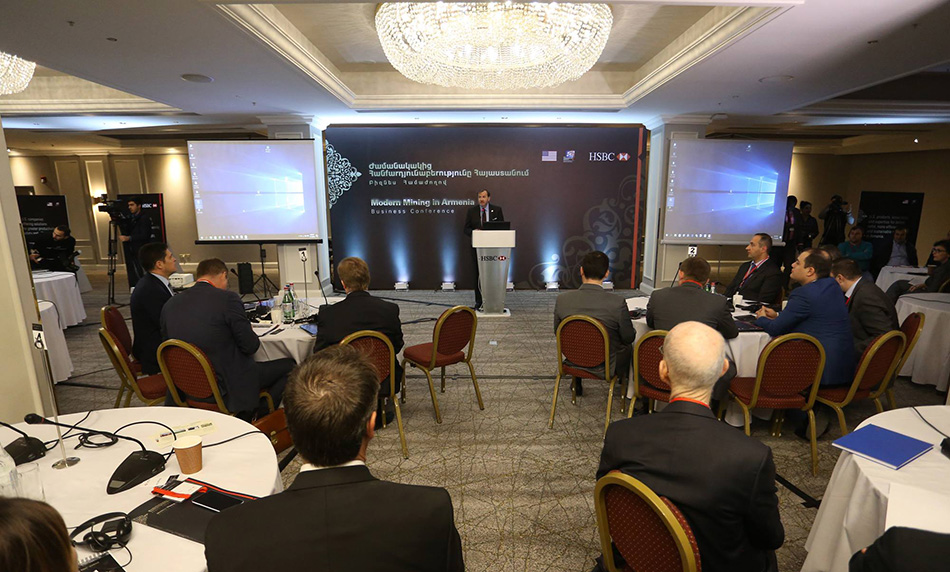 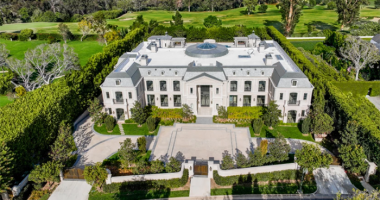 LOS ANGELES — The U. S. Department of Justice wants to seize…