A high-resolution satellite image of a medieval Armenian cemetery in Azerbaijan taken in September 2003 shows hundreds of khachkars, intricate 15th and 16th century burial monuments. In a satellite image from May 2009, however, the khachkars are missing, suggesting that they were either destroyed or removed.
A comparison of the images by analysts from the AAAS Science and Human Rights Program found evidence of significant destruction and changes in the grade of the cemetery’s terrain. The image from September 2003 shows rocky and uneven terrain, as well as shadows cast by the khachkars, while the May 2009 image shows a much flatter landscape and the khachkars’ absence.
“As can be seen in the 2009 image, the appearance of additional dirt roads that traverse the cemetery and visibly smoother terrain suggest that the khachkars may have been destroyed or removed by earthmoving equipment,” said Susan Wolfinbarger, senior program associate for the Geospatial Technologies and Human Rights Project, a part of the Science and Human Rights Program. “Our analysis of the satellite evidence is consistent with that of observers on the ground who have attested to the destruction of the khachkars and the leveling of the terrain in the Djulfa cemetery.”
The geospatial team determined the exact location of the cemetery using a map hand-drawn by those with local knowledge of the area. It is located in Djulfa, part of Nakhchivan, an Azerbaijani exclave near the Iranian border.
Following reports that sledgehammer-wielding Azerbaijani soldiers destroyed hundreds of khachkars, a delegation of European Parliament members were rebuffed when they sought access to the cemetery in May 2006 to conduct a fact-finding mission. The International Council on Monuments and Sites (ICOMOS) also observed the phased destruction of the khachkars in Djulfa in reports published in 2003 and 2006-2007.
“Geospatial images allow us to shed light on regions that are not accessible, providing a visualization tool for events or circumstances that are important to bring to the public’s attention but which, without some visual evidence, are less likely to attract attention and interest,” said Jessica Wyndham, senior project director of the AAAS Science and Human Rights Program.
The AAAS team has used geospatial technology previously to document a number of human rights violations, including the 2005 destruction of structures and villages in Darfur, Sudan; civilian attacks in Burma in 2006 and 2009; structure damage in South Ossetia, Georgia in 2008; and mortar fights in Sri Lanka.
Decreasing computing costs, the growth of available geospatial data, and the increase of earth-imaging satellite sensors that provide high-resolution images have coalesced to improve the potential applications of geospatial technology in the field of human rights. The U.S. Agency for International Development (USAID), U.S. Department of State, international governments, the United Nations, and nongovernmental organizations including Human Rights Watch have all used geospatial technology for humanitarian as well as human rights purposes.
In the future, Wolfinbarger anticipates that the Geospatial Technologies and Human Rights Project will use newer, higher resolution satellites for detailed vegetation analysis, while lower resolution satellites could facilitate deforestation analysis. “While in the past we have focused on the destruction of structures, we may be able to develop greater expertise in environment-related human rights through the use of these other satellites,” she said.
The multispectral satellite images from September 2003 and May 2009 were taken by DigitalGlobe’s QuickBird satellite. The AAAS analysts used ERDAS Imagine and ESRI’s ArcMap software to do a side-by-side comparison of the images.
Kat Zambon 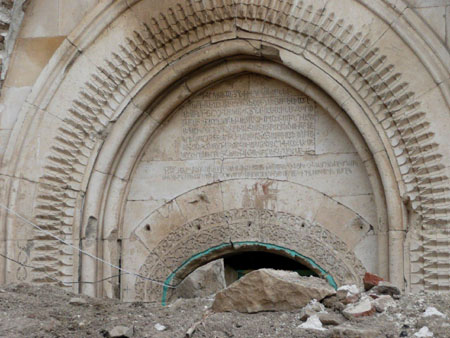 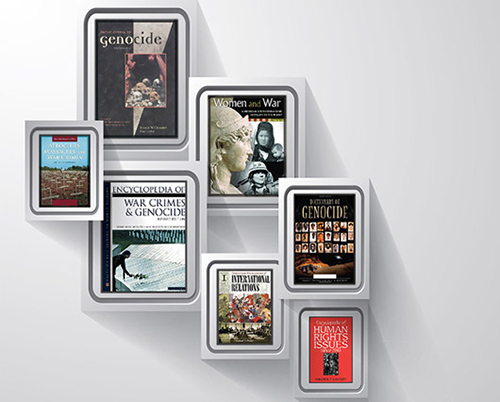