YEREVAN — Speaker of the National Assembly Alen SImonyan has assumed the duties of the President as Armen Sarkissian’s resignation enters into force. The Speaker signed a protocol on the termination of ex-president’s powers.

“Based on the resignation of the President of the Republic and guided by the requirements of Article 142 of the Armenian Constitution, also the first part and the second paragraph of part 2 of Article 147 of the Constitutional Law on Rules of Procedure of the National Assembly the powers of President of the Republic Armen Sarkissian are terminated,” the protocol says.

According to the Constitution, Alen Simonyan will fulfill the duties of the president until the newly-elected president takes office.

Armen Sarkissian stepped down as President of Armenia on Sunday, January 23, noting that “the decision is not emotional and follows a certain logic.”

“The President does not have the necessary tools to influence the radical processes of domestic and foreign policy in these difficult times for the country and the nation. At this difficult time for our state, when national unity is needed, the presidential institution should not be the target of gossip and conspiracy theories, thus diverting public attention from the most important issues,” Sarkissian said.

Alen Simonyan attached importance to the continuous normal course of the Presidential Institute, expecting that until the election of a new President of the Republic, the President’s Office will continue to fulfill its duties responsibly.

After the meeting, Alen Simonyan toured the presidential residence, got acquainted with the activities of the staff. 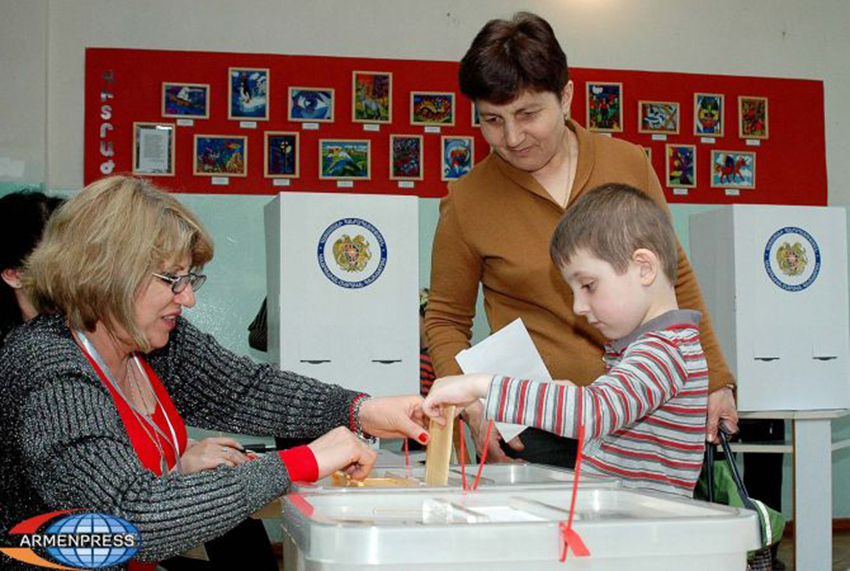 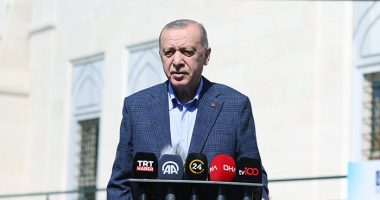 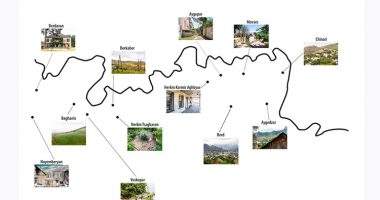