LONDON — The United Kingdom is, and will continue to be, a partner for the Republic of Armenia, UK Prime Minister Boris Johnson said in a congratulatory message to Prime Minister Nikol Pashinyan on the occasion of the 30th anniversary of establishment of diplomatic relations between the two countries.

Boris Johnson reiterated the importance that the United Kingdom attaches to the relationship with Armenia.

“Over the last 30 years the United Kingdom and the Republic of Armenia have worked together to develop an important partnership. On this significant anniversary I want to reiterate the United Kingdom’s support for Armenia’s efforts to achieve peace, stability and prosperity through international engagement and commitment to low carbon principles,” he wrote.

“At the COP26 Summit, Armenia made a valued contribution to the global fight against climate change, and the UK remains ready to help you achieve those ambitions,” Johnson added.

“The United Kingdom is, and will continue to be, a partner for the Republic of Armenia. I look forward to the continued development of our partnership in the years ahead,” the UK Prime Minister concluded. 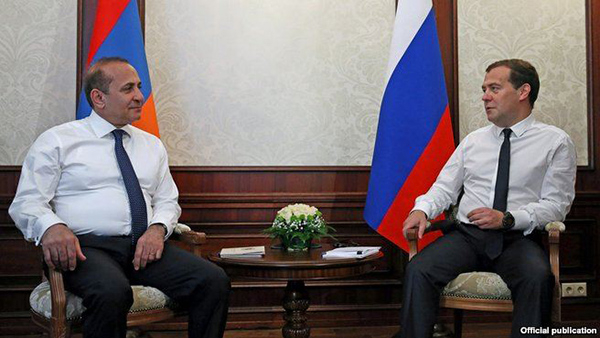 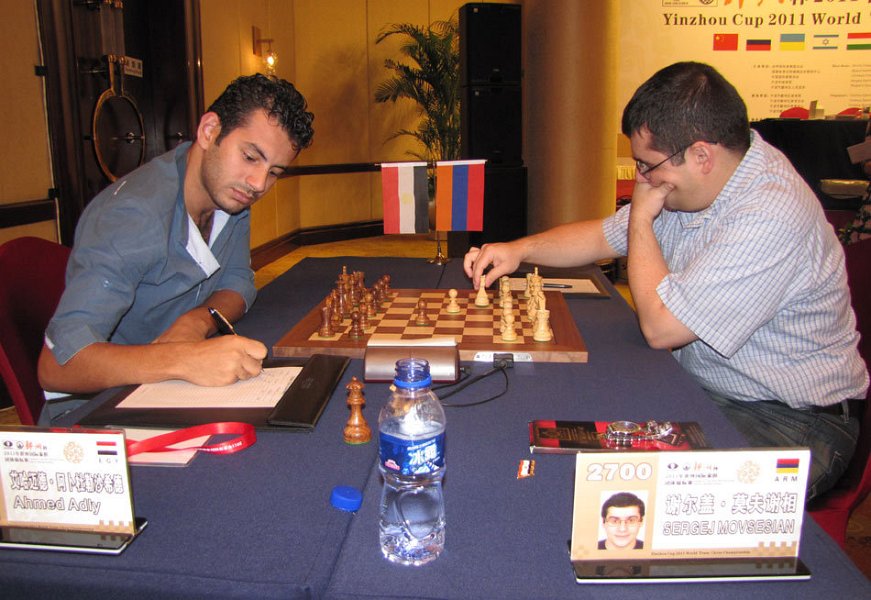 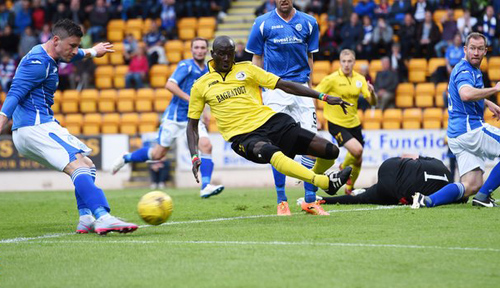 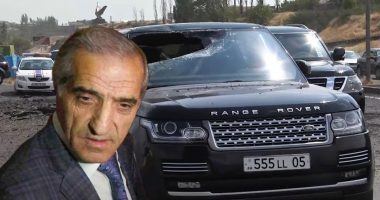