Camp Armen to Be Rebuilt

PARAMUS, NJ – The Armenian Missionary Association of America (AMAA) welcomes the news of the rebuilding of Camp ARMEN in Tuzla and is committed to support the Camp’s reconstruction.

In 1962, land located in Tuzla, Istanbul was purchased by the Armenian Evangelical Church of Gedik Paşa Foundation and Camp ARMEN was built on it. In 1974, properties belonging to Christian Foundations were seized due to the country’s political atmosphere which was affected by political activities outside the country. The camp land was one of the properties that was seized by the authorities.

In 2015, with the consent of the President and in line with instructions from the Prime Minister at the time, a 4,715 m2 portion of the original 8,600 m2 property was returned to the Foundation by the Mayor of Tuzla. Following the return of the 4,715 m2 portion of land, work began quickly. A new architectural plan has been completed, a license obtained, and construction will be started soon. The new Camp ARMEN project will maintain its orphanage character, will serve as a “Youth and Information Center,” and will continue to operate throughout the year. Contact is also currently being made with relevant authorities for the return of a remaining part of the property owned by the Tuzla municipality.

“Camp ARMEN will be the first and only Camp in Turkey to function as a development center by serving our community every month throughout the year with social, cultural and religious development activities with the help of trained volunteers,” said Rev. Krikor Ağabaloğlu, Pastor of the Armenian Evangelical Church of Gedik Paşa, Istanbul, Turkey. “Camp ARMEN was established in 1962 by children whose small hands carried water, sand, cement and bricks. They literally wrote a story of existence. They built the Camp like a monument and called it Camp ARMEN. They left a lasting heritage that has never been forgotten. Let us, as the elders of today, bring Camp ARMEN back to life with the same spirit. By saying, ‘we have been broken down but not destroyed and we will last forever,’ let’s build a renewed and renovated Camp ARMEN for this era. Let’s make Camp ARMEN come alive together through our voluntary contributions and keep Camp ARMEN alive with the stories that have been lived in the past.”

“Under the leadership of Hrant Guzelian, Camp ARMEN was indeed a blessing to a multitude of Armenian youngsters from the plains of Anatolia, including Hrant Dink and his wife Rakel. We hope and pray that the new Camp will continue to be a blessing to a new wave of Armenian Youth from all corners, including Anatolia,” said Zaven Khanjian, AMAA Executive Director/CEO.

Just recently the AMAA helped the Armenian Evangelical Church of Gedik Paşa make renovations to the Church structure and give a facelift with a new coat of paint throughout the building. Besides Church activities, the Gedik Paşa Church operates the Hrant Dink School. Founded in 2003, the main goal of the School is to create a small Homeland for children from Armenia living in Istanbul and give them an Armenian upbringing and education until the day comes for them to return to Armenia and continue their education in the Homeland. 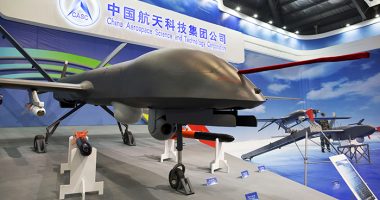 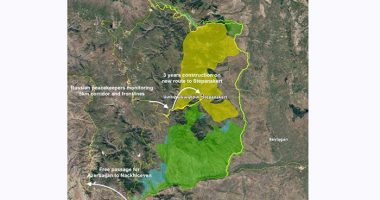 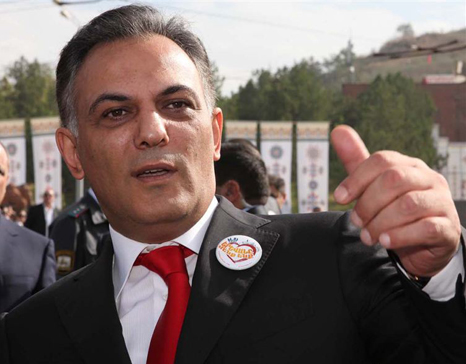