DUBAI — Armenia celebrated its Expo 2020 Dubai National Day on Sunday with Armenian colors, a spectacular performance that featured contemporary dance, music and acrobatic stunts from the country at the Dubai Millennium Amphitheatre.

The National Day of Armenia started in the morning with the ceremony of raising the Armenian tricolor under the state anthem of the Republic of Armenia. 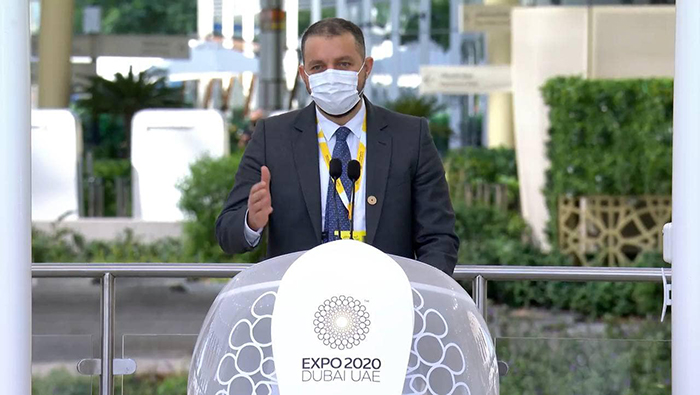 Addressing the official ceremony, Armenia’s Minister of Economy Vahan Kerobyan highlighted the invaluable contribution of Armenian scientists and innovators in the development of science, culture and technology in the world, presenting innovations that have been crucial for the progress of humanity.

He emphasized the privileges of Armenia’s business and investment environment, especially the sectors of the economy that can be more attractive for foreign investors.

According to Minister Kerobyan, Armenia’s participation in such large-scale exhibitions is important from the point of view of raising the country’s awareness, establishing new cooperation and strengthening diplomatic relations. 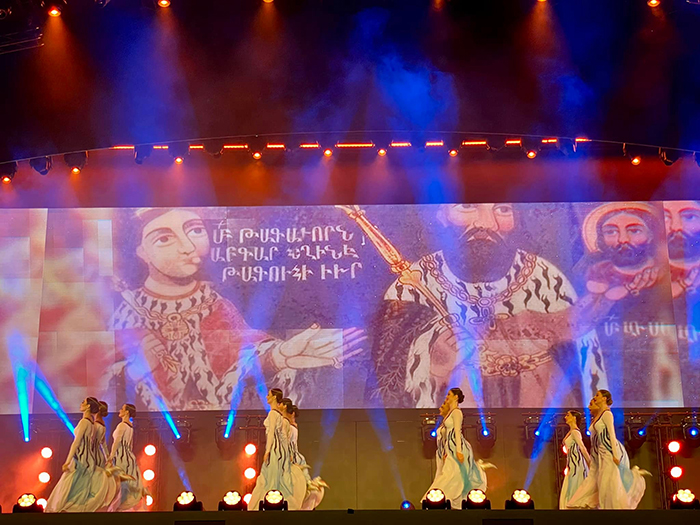 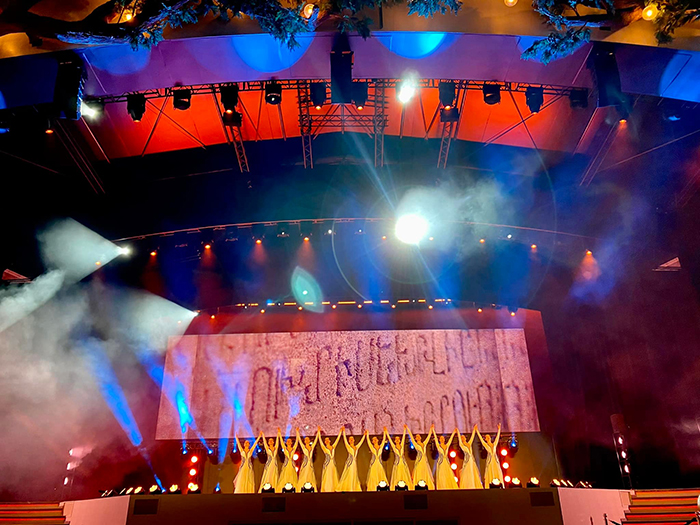 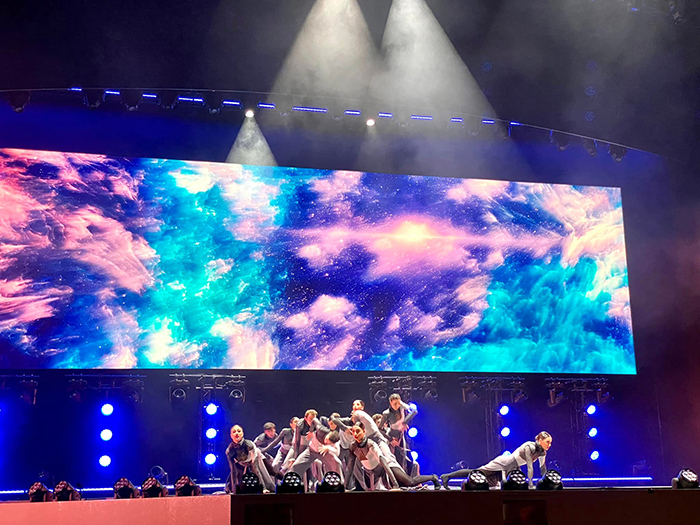 The official ceremony was followed by a cultural program, which opened with a performance of the State Symphony orchestra of Armenia.

A lively colorful performance of Armenian contemporary dance, music and beautiful singing is expected throughout the day.

The dance ensemble has garnered worldwide recognition for its unique and vibrant array of folk and modern dances that represent the country’s rich and ancient history and celebrate its innovative and bright future.

The Armenia Pavilion, located in the Opportunity District, invites guests to create a bond with the country as they discover its rich, historical past and modern reality, as one of the biggest providers of intellectual resources and technological development products. 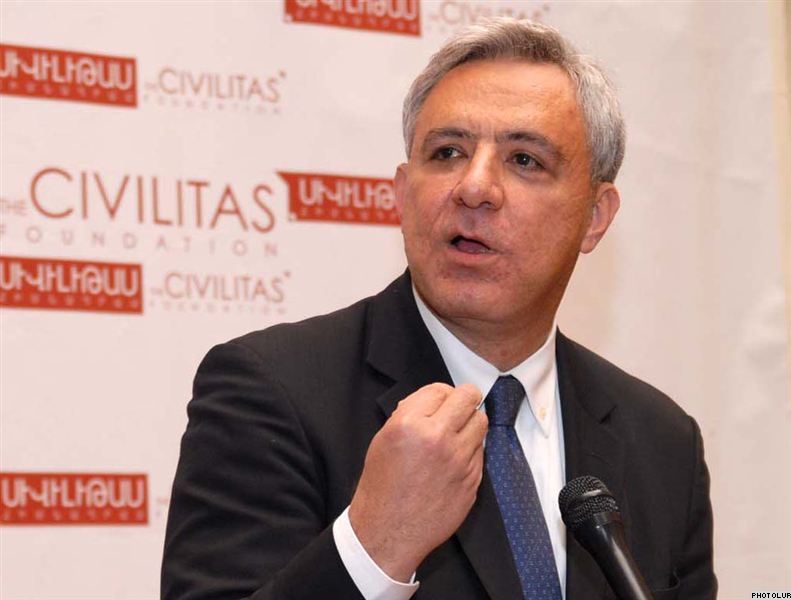 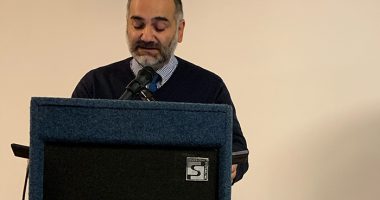