Turkish-Armenian Talks Due to Start in Moscow: Mevlut Cavusoglu

The envoys were appointed earlier this month after the governments of the two neighboring states said they will try to normalize bilateral relations.

Ankara will be represented in the upcoming talks by Serdar Kilic, an experienced diplomat who served as Turkey’s ambassador to the United States from 2014-2021. Kilic’s 31-year-old Armenian counterpart, Ruben Rubinian, is a deputy speaker of the Armenian parliament.

“It seems to us that the first meeting of the negotiators will take place in Moscow,” Cavusoglu told a news conference in Ankara. “The Armenian side has expressed such a desire.”

“We want the two sides to have direct contacts before the meeting. The envoys were appointed for a direct dialogue,” he said, adding that they should work out a “roadmap” to a Turkish-Armenian rapprochement.

The Armenian Foreign Ministry spokesman, Vahan Hunanian, said in this regard that the two sides are discussing the possibility of holding the first round of Turkish-Armenian talks in Moscow. No date has been set for the talks yet, Hunanian told RFE/RL’s Armenian Service.

Last week it emerged that FlyOne Armenia airline applied to the Armenian Civil Aviation Committee (CCA) for a permit to perform charter flights from Yerevan to Turkish Istanbul and back. Turkish Foreign Minister Mevlut Cavusoglu said on December 16 that Ankara was considering the applications of Turkish and Armenian airlines for operating flights between Istanbul and Yerevan. 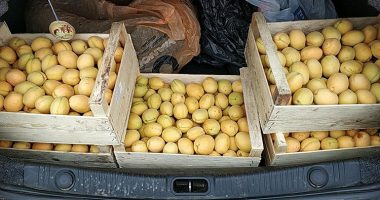 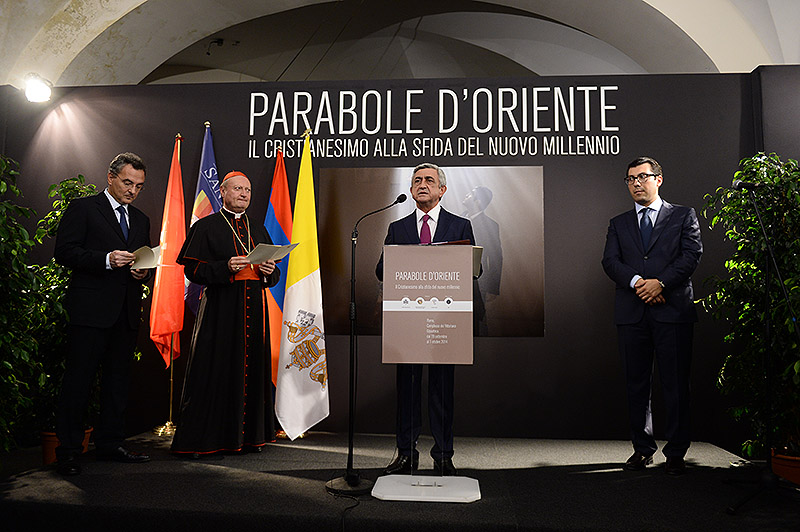 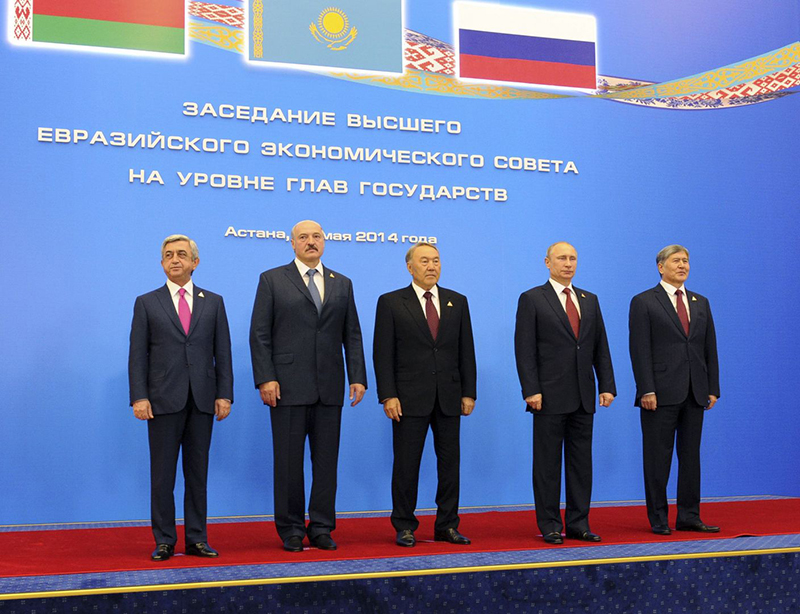