YEREVAN — Armenian Prime Minister Nikol Pashinyan told a government meeting today that during a December 15 meeting with Azerbaijani President Ilham Aliyev in Brussels, the sides confirmed their earlier made decision on the construction of the Yeraskh-Julfa-Ordubad-Meghri-Horadiz railroad.

Pashinyan recalled that the agreement was reached by the trilateral working group, chaired by the deputy prime ministers of Russia, Azerbaijan and Russia.

“This agreement was reconfirmed on November 26 in Sochi during a meeting (between Pashinyan and Aliyev) mediated by Russian President Vladimir Putin and at a meeting in Brussels mediated by European Council President Charles Michel,” he said.

The Prime Minister stressed that the railroad will operate in accordance with accepted international border and customs rules on the principle of reciprocity under the sovereignty and jurisdiction of the countries.

He noted that Armenia will gain access to Iran and Russia through this railroad, and Azerbaijan will have a railway connection to Nakhichevan.

“I want to draw attention to the following aspect: if we manage to start a certain effective dialogue with Turkey and if it opens its border with Armenia, this project may get a much larger scale. That is, the railroad we are talking about will stretch further from Yeraskh to Gyumri and from Gyumri to Turkish Kars,” he said.

According to Pashinyan, ‘we need to start building the railroad after completing some preliminary work, including the design, tenders and other things.’

“Part of this work has already been done, but now we must get down to practical implementation of the project. We will have a smaller consultation in the near future to flesh out our vision, schedule and roadmap. Our wish and intention is to have the railroad built as soon as possible,” he said.

Pashinyan noted that the agreement is important because it will essentially change the economic, investment and political atmosphere of security in the region. He stressed that in the near future the authorities must also concentrate on solving this problem.

“An agreement was also reached with the president of Azerbaijan that contacts will continue with an attempt to form and formulate common views and approaches around our agenda: that is, to coordinate and overcome the differences that exist,” he said. 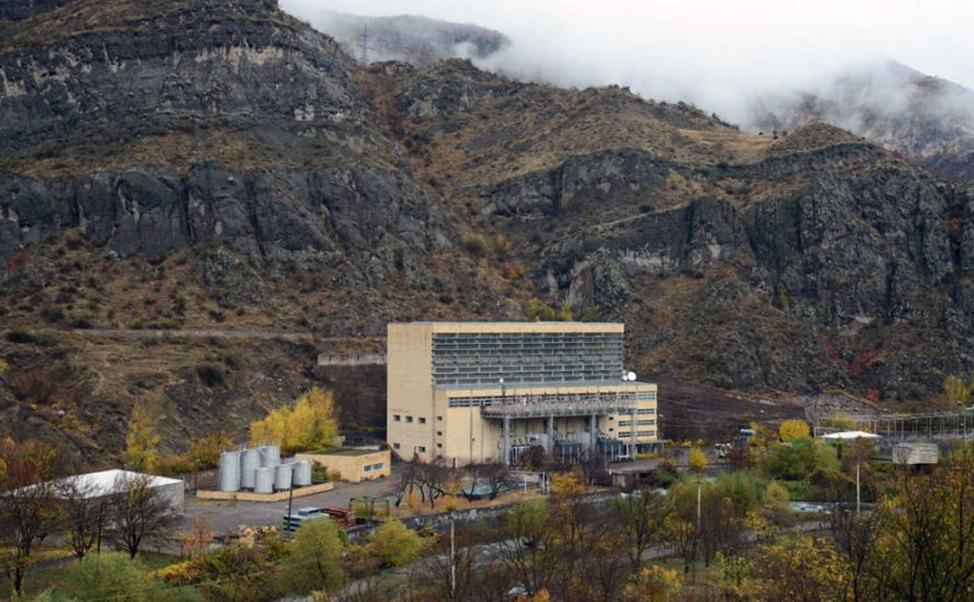 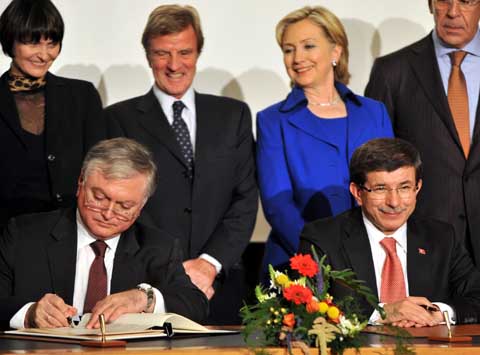 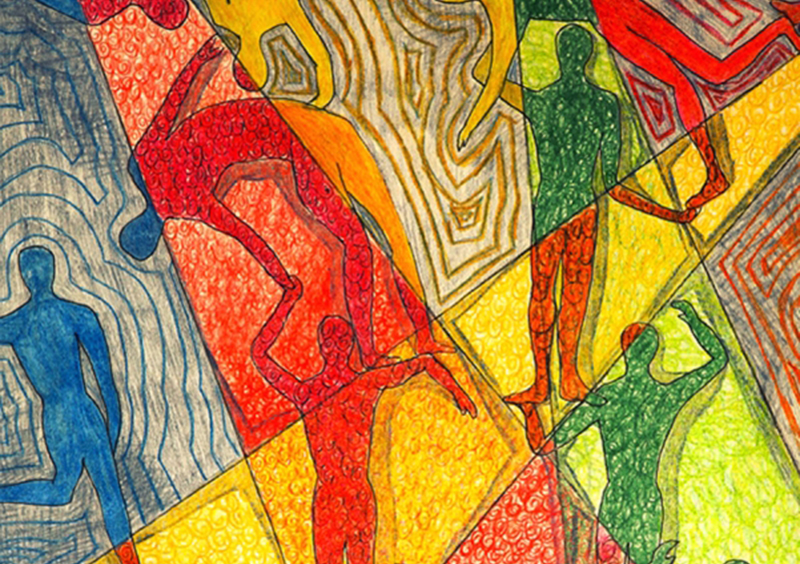 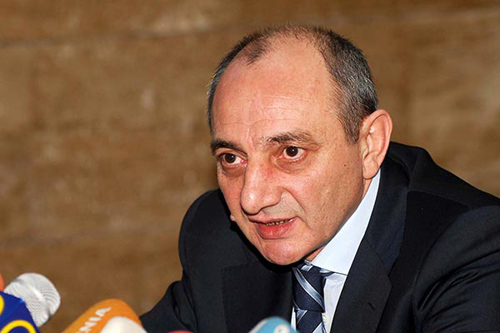