PARIS (Arka) — Gérard Larcher, Speaker of the French Senate, received received on Tuesday an Armenian delegation headed by National Assembly Speaker Alen Simonyan, who is on a working visit to participate in a conference titled “Armenia after a year” hosted by the French Senate leader.

During the meeting, both sides spoke about the shelling on the Armenian military outposts by Azerbaijani troops deployed near Norabak village in Gegharkunik region several hours prior to the meeting, resulting in the death of an Armenian soldier. The sides described Azerbaijan’s aggressive actions as an encroachment on democracy.

The President of the French Senate noted that they are closely monitoring the situation in Armenia and are well aware of the post-war developments. The Armenian side in its turn highly assessed the resolutions adopted by both chambers of the French Parliament condemning the Azeri-Turkish aggression against Artsakh (Nagorno-Karabakh). It also appreciated the humanitarian assistance provided by the French state and different organizations to Nagorno-Karabakh. 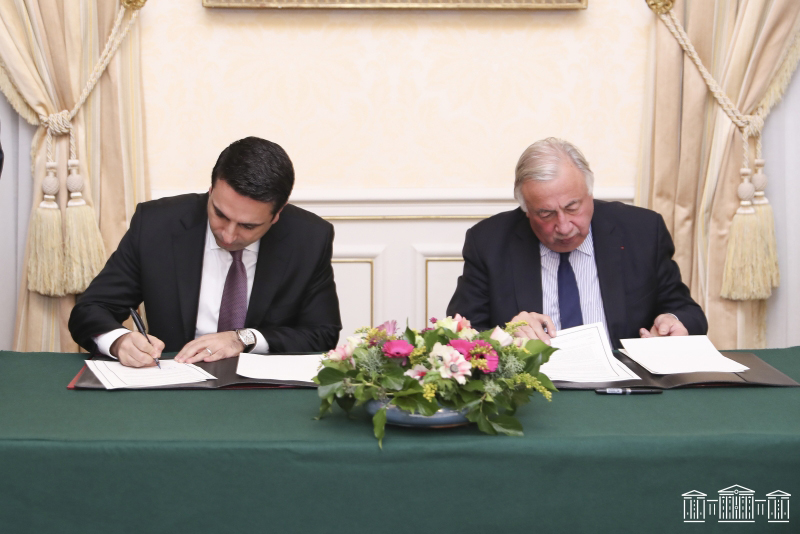 Simonyan, presenting the details of the post-war situation at the request of the President of French Senate, stressed Armenia’s call to all international partners to respond clearly to Azerbaijani actions that seriously threaten regional peace and security and to take effective steps to make Azerbaijan withdraw its armed forces from the Armenian territory.

The sides attached importance to the peaceful settlement of the Nagorno-Karabakh conflict in the framework of the OSCE Minsk Group co-chairmanship and mandate. During the meeting the sides also touched upon the urgent resolution of post-war humanitarian issues, including the return of all Armenian prisoners of war and civilian hostages held in Azerbaijan.

At the end of the meeting an agreement was signed between the National Assembly of Armenia and the Senate of France, which envisages multi-polar cooperation between the legislative bodies for the sake of friendship and solidarity between two countries. 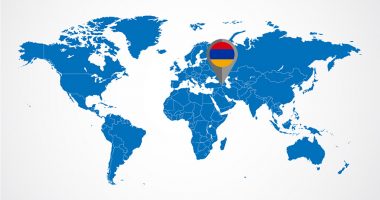 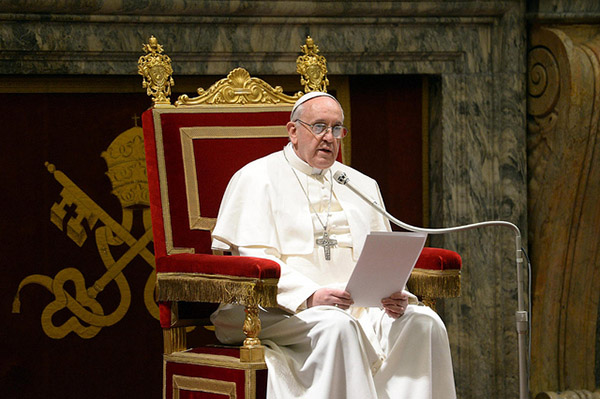 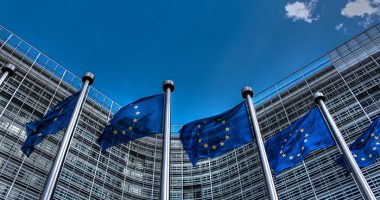